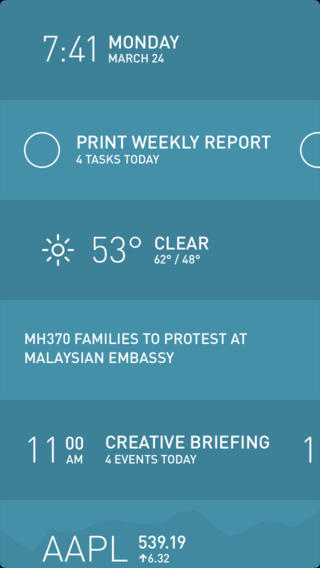 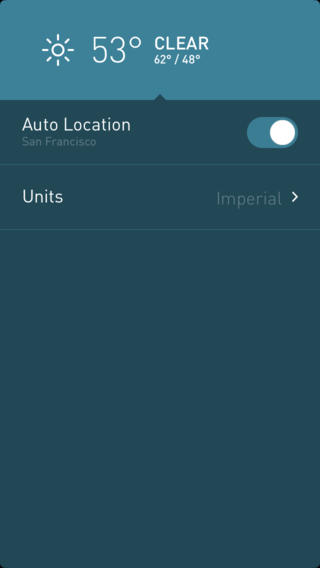 Morning by Tamper, the beautiful weather app for the iPad and one of Apple’s App Store Best of 2013 apps, has been updated with native support for the iPhone. Now available in the App Store free to those who’ve purchased it, Morning version 1.5 brings its sleek, minimalist interface to the iPhone and iPod touch.

On the iPhone, Morning includes all the features of the iPad version, including more than two dozen UI themes.

On the iPad, this new version of Morning has also introduced a few new nice-to-haves, detailed after the jump… 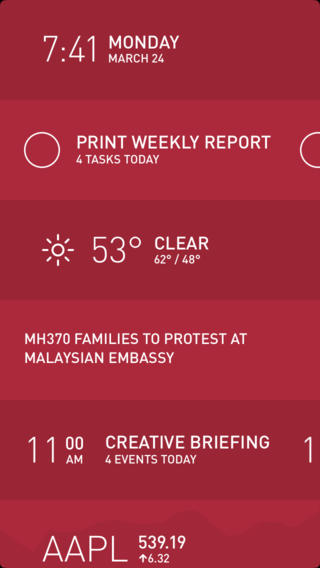 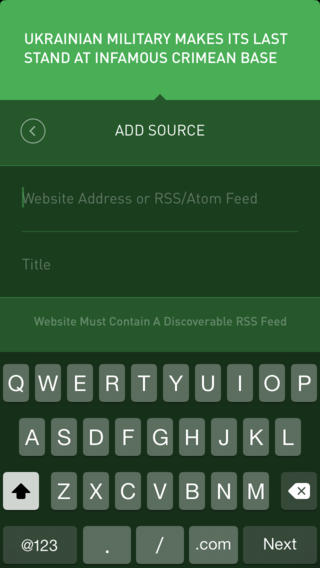 In case you don’t like Morning’s default look and feel, you can customize the app using the more than fifteen user interface themes that have been available on the iPad since Morning’s inception. 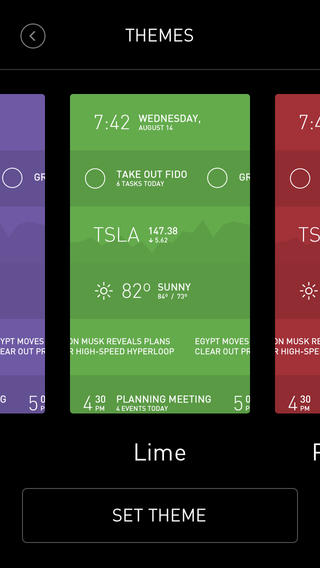 Yes, you can change UI themes in Morning, too!

This edition of Morning also fixes a bug where Reminders would display lists unintentionally and another one causing the app to crash when adding a date in Countdown.

This update is free to existing owners or Morning.