Earlier today, Apple announced via a press release its annual developer conference will be held Monday, June 2 at San Francisco’s Moscone West. Each conference and media event Apple holds, a cleverly designed artwork is released along with the announcement. Merely hours later, many fans and graphic artists take their own visions and create iOS wallpapers to celebrate the occasion. Inside this post, find various forms of the WWDC 2014 wallpapers, prepped and ready for your Lock or Home screen…

Below pick out your favorites and download them to your devices. Tap the corresponding device name under the wallpaper of your choice. Once the full resolution loads, tap hold and save to Camera Roll. The images are then available through Settings.app or Photos.app 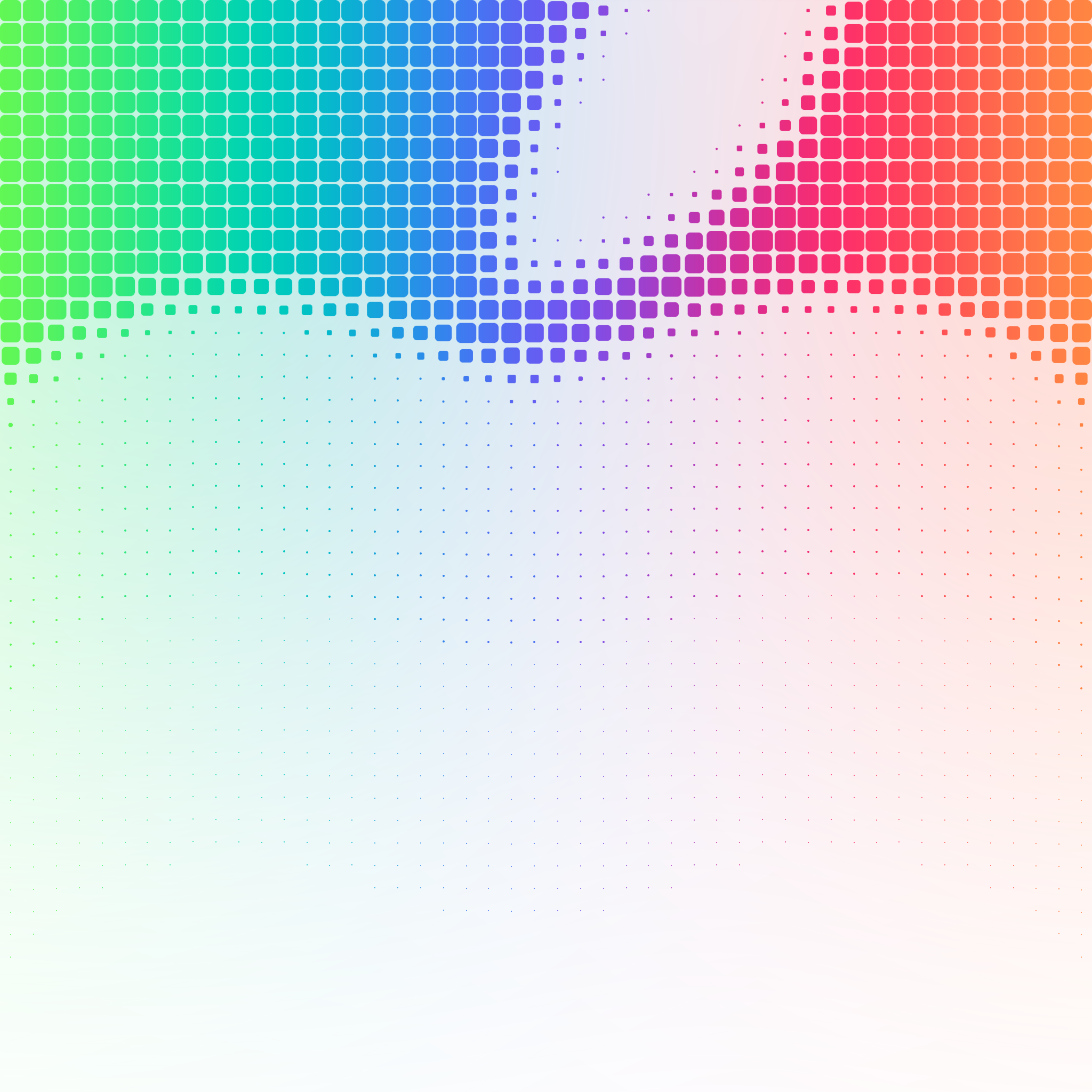 Next up, and avid iDownloadBlog reader, Stijn De Vries. You can catch him on Twitter @Stijn_D3SIGN or his blog, RS D3SIGN. 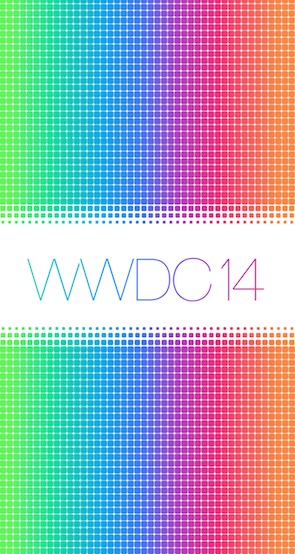 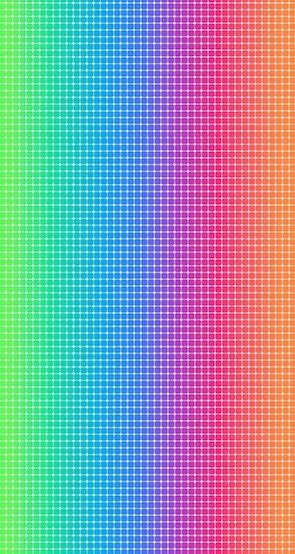 Third, another avid iDB reader and fan, Eddy Younan sent in a blue and green version with a simple background. Check him out on Twitter @eddyounan. 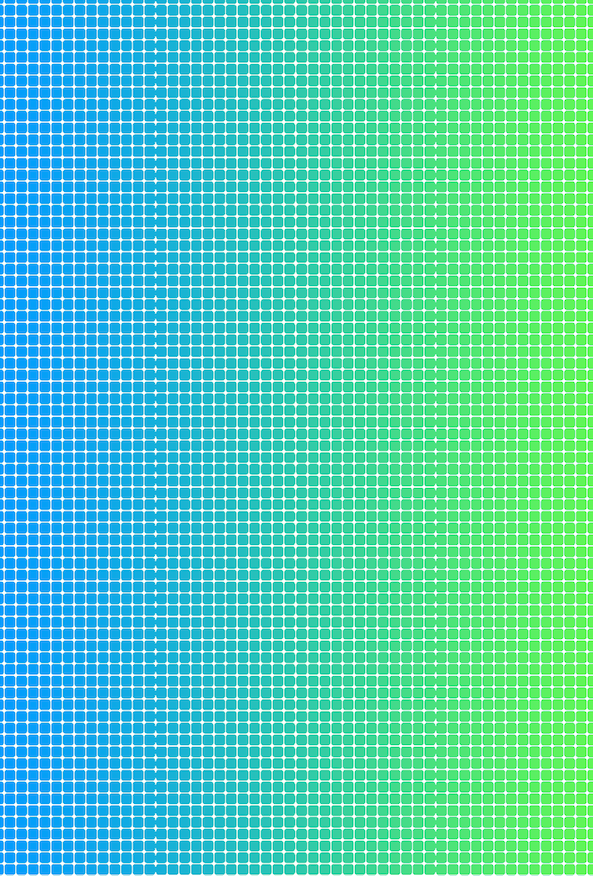 Fourth, a full on pack from iDB reader ccard3dev. Check out his portfolio on Deviant Art. There are several versions of this desktop wallpaper. Download the full pack to see all the variations.

Download: ccard3dev provided six variations for each of the selected devices. In order to download them, head over to his Deviant Art gallery to manually select them for your devices.

Finally, another artist who is not new to the wallpaper section, AR7. You can check out AR7 on twitter @AR72014. To get his full list of wallpapers, download his wallpaper app, self-titled AR7. 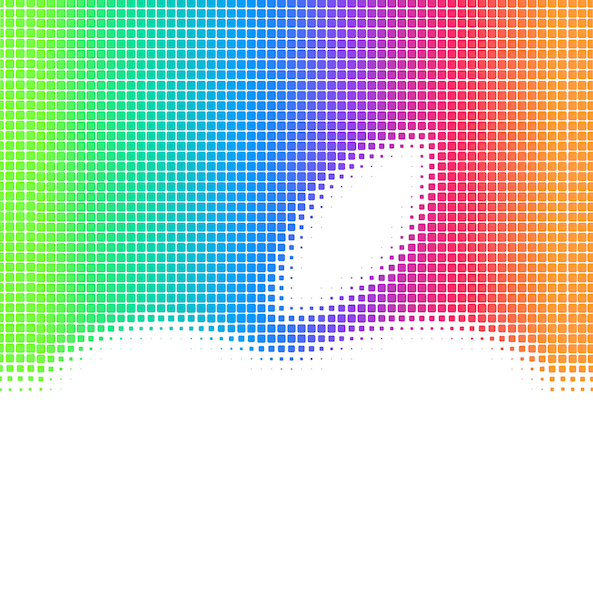 Another submission came in from Nick Pomes that was too good to leave out of the post! Below are two previews of the wallpapers. Like the others, below is the direct link to the full resolution image. Check out his blog, AppOSX. 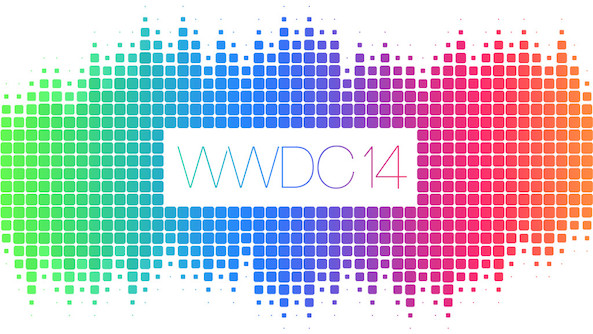 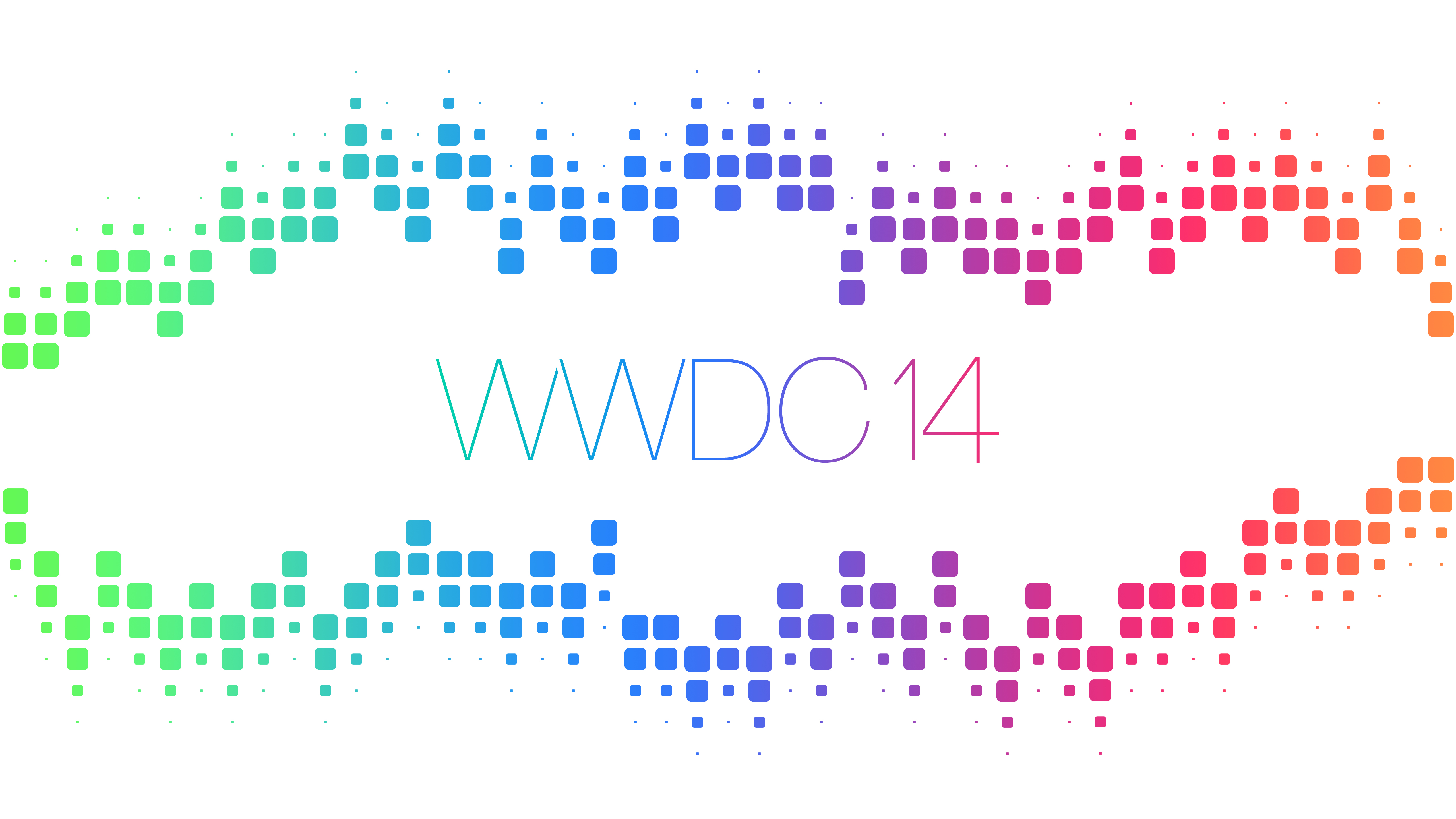 Thanks for checking out this mid-week wallpaper update! As always, check back every Sunday for your regularly scheduled Wallpapers of the Week. Thanks to all the designers who submitted images.