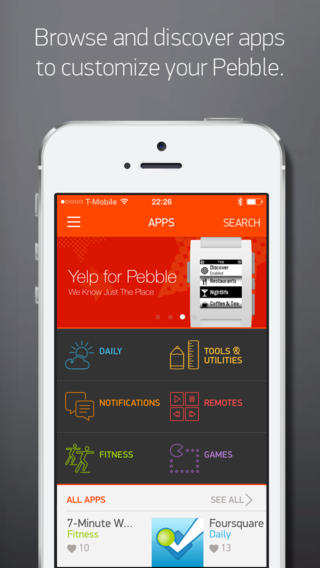 Smartwatch maker Pebble recently issued an update to its companion iOS app, but was quickly forced to pull the software over a fatal flaw that broke the Bluetooth connection between the smartwatch and the iPhone, rendering your Pebble non-functional.

As developers fixed the issue, the Pebble app has just been re-released on the App Store.

Jump past the fold to learn more…

Some new apps have been added and are now available to download from the Pebble appstore, including the Futura Weather watchface by Niknam Moslehi. 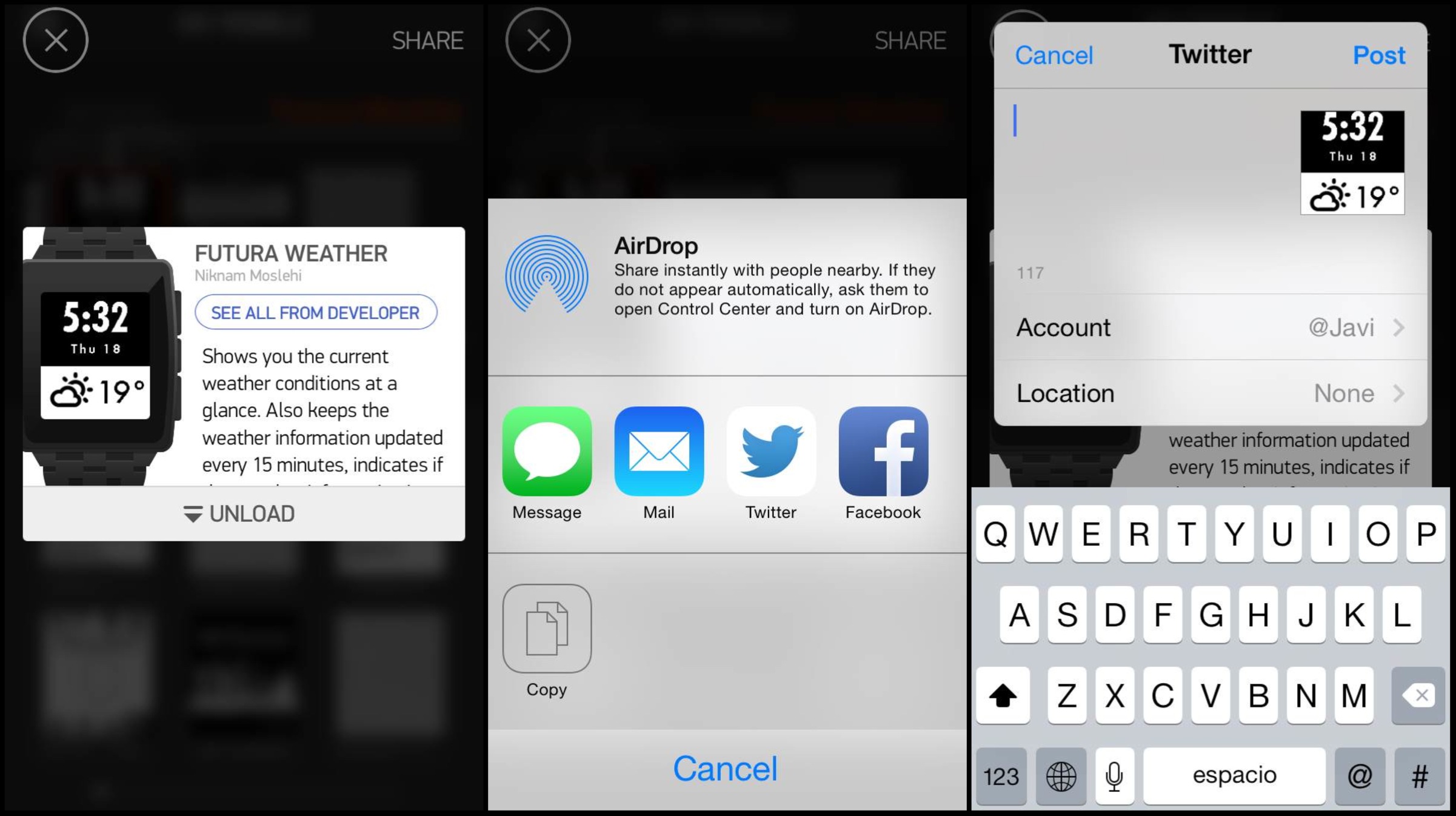 According to a post on Pebble’s support forum, the previous version of the Pebble iOS app issued on March 31, 2014 contained a critical bug justifying temporary removal from the App Store:

Today we experienced an issue deploying version 2.1 of the Pebble iOS smartphone app. We’ve pulled the update from the App Store for now. We’re working with Apple to fix this problem as quickly as possible, and will notify customers when an update is available that resolves the issue. We sincerely apologize for any inconvenience.

Download Pebble for iOS free in the App Store.

The Pebble smartwatch is available in black, red and white in the United States through Target’s brick-and-mortar stores and via Pebble’s webstore. Target is also offering Pebble’s exclusive arctic white model for a limited time.

Earlier this year, the company revealed the Pebble Steel model encased in the premium metal chassis.