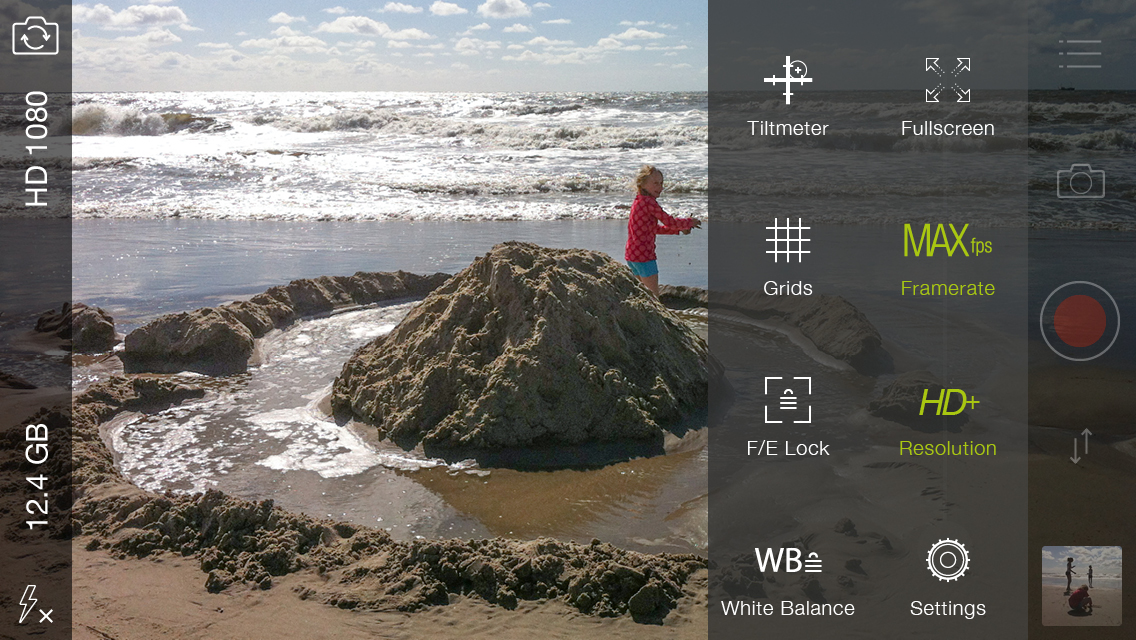 ProCamera by German developer Cocologics GmbH has been featured on our 10 Best Photography Apps of 2013 list, you rated it one of the Best Apps of 2013 and it’s been consistently featured throughout our ongoing iPhone photography series.

Small wonder, given ProCamera combines photo and video recording, advanced editing and sharing into a single app laden with rich controls, more than 76 pro-grade filters and effects, a dedicated Lightbox (like in Camera+), full-res photo preview and lots more.

The new ProCamera 7 version 5.3 is now live in the App Store and available free to existing users. We have a few promo codes to spare so read on for the full reveal…

If you’re serious about iPhone photography, you’ll want to avoid exporting your touched-up photos in a format with lossy compression like JPEG, especially when working with images taken with the iPhone’s camera – they already come with compression artifacts because iOS saves your snaps as JPEG files.

That’s where the lossless TIFF file format comes to the rescue. Popular with professional photographers, TIFF support in ProCamera 7 lets you save and edit truly lossless photographs in ProCamera and export them to other compatible apps.

Two TIFF formats are supported: the uncompressed TIFF and the compressed TIFF LZW for smaller file sizes – again, both lossless. You can change the file format in Settings > More > File Format, as depicted below. 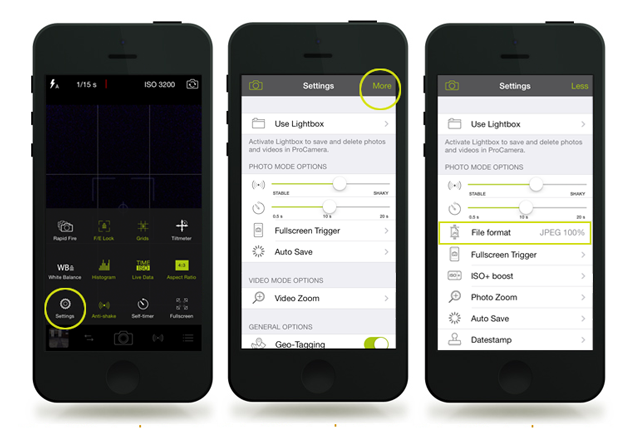 By the way, the new Open In function works with TIFF images, too. Next, the team has reintroduced the Shadow and Highlight correction tools and made several improvements to the app’s Lightbox, Night mode and video recording.

The Night mode will now limit noise in low-light situations, making your night shots clearer. Plus, a couple Lightbox tweaks make it easier to save, share and delete photos and videos (you can turn Lightbox on and off in ProCamera’s Settings). 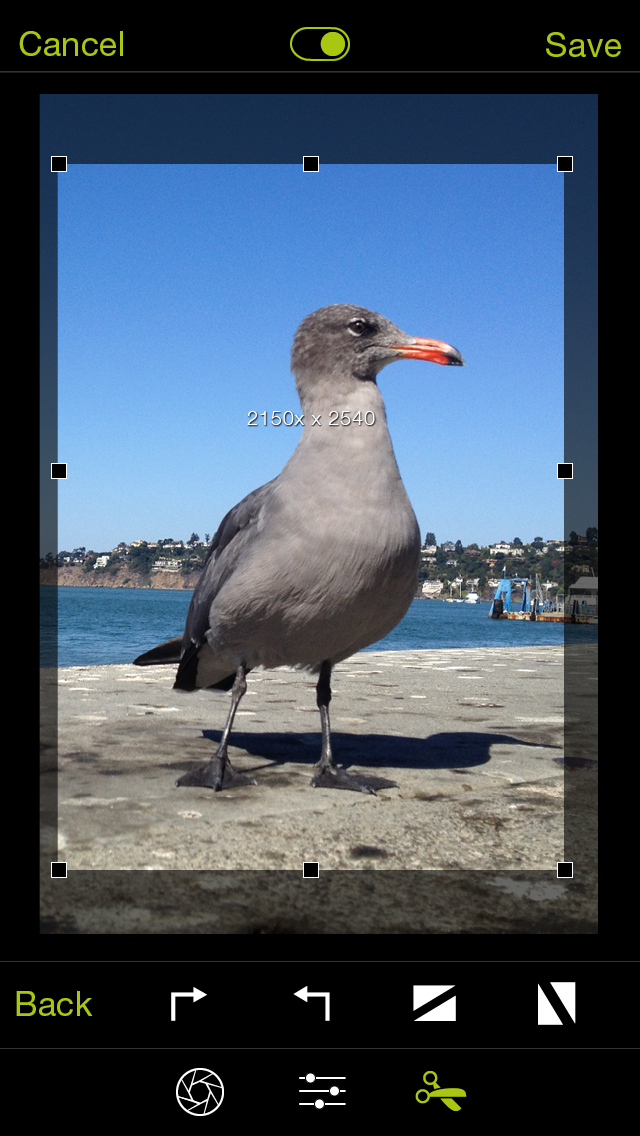 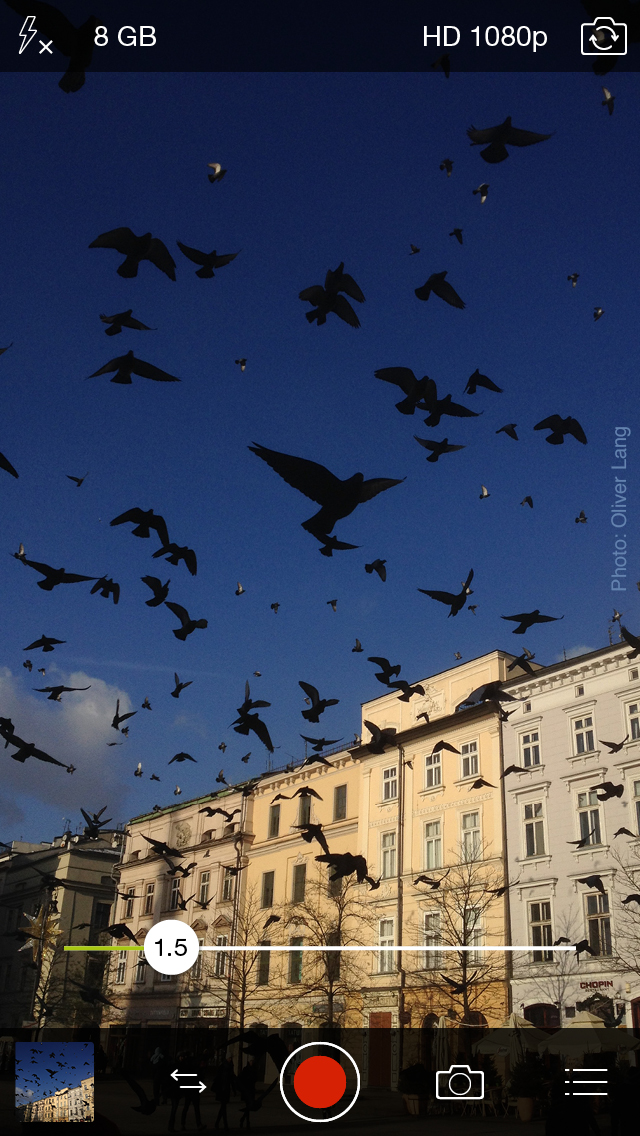 Folks who shoot video in ProCamera will notice improvements in video frame rates. As per developers, the app is now capable of capturing broadcast quality footage.

More goodies: you can now share to Vimeo, Dropbox compatibility is improved, printing to AirPrint-compatible printers has been implemented and you can now export high-resolution photos to Instagram using a new Instagram SquarePrepare function. 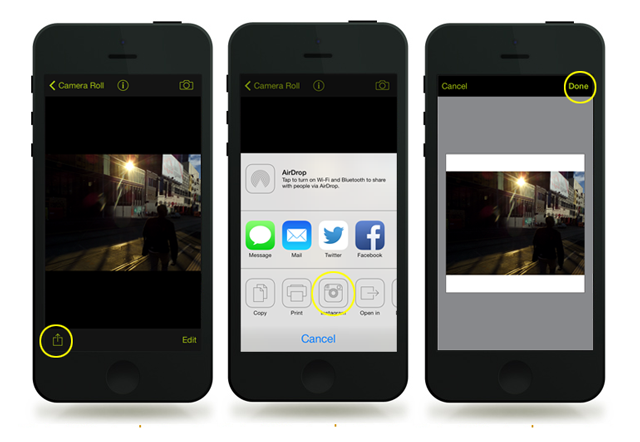 Should you need to send your photos to another app, ProCamera 7 now does that too via the iOS Open In feature available in the Share menu. 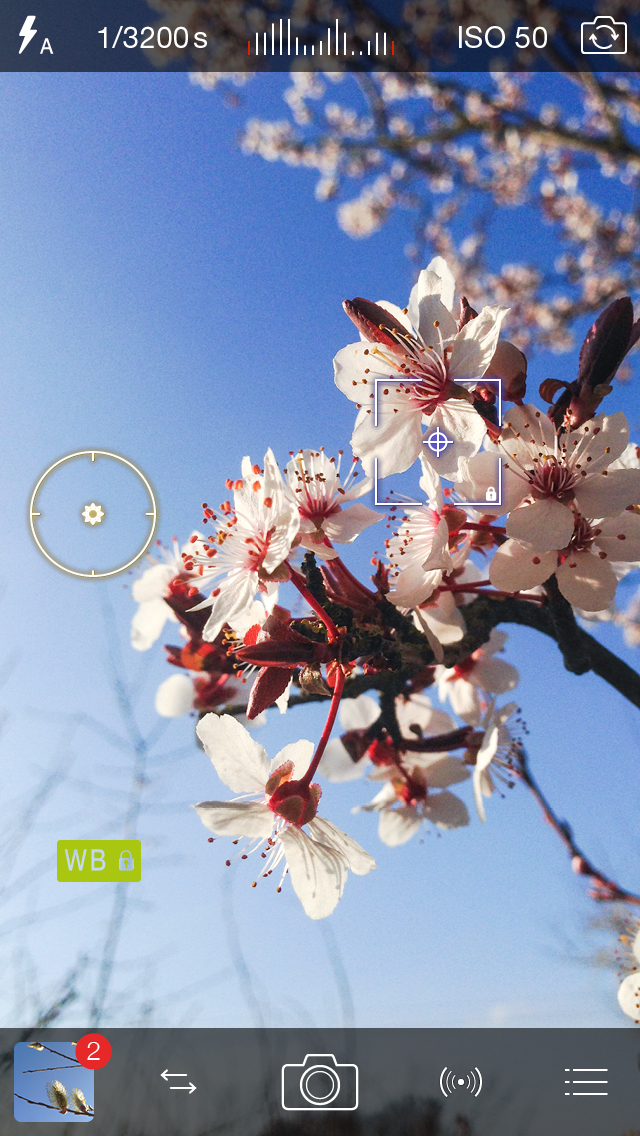 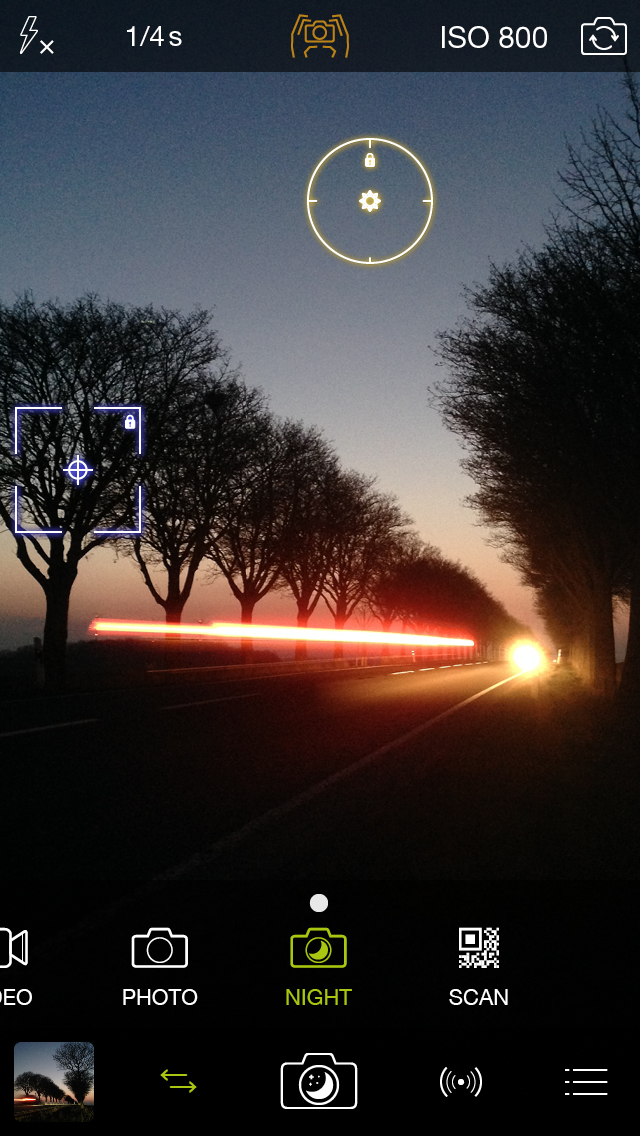 Here’s everything thats new in this ProCamera 7 update:

And a quick demo of some of ProCamera’s core features.

Last but not least, the new version should feel way snappier and more stable thanks to a bunch of under-the-hood changes and code tweaks.

To learn everything ProCamera has to offer, check out the official website.

The app runs natively on the iPhone and iPod touch (no native iPad UI as of yet) and requires iOS 7.0 or later.

Developers were kind enough to share a few promo codes with you guys:

Those who weren’t quick enough needn’t despair: we’ll be giving away an additional five copies of ProCamera 7 on Twitter later in the day, so keep your eyes peeled for the promo codes on @iDownloadBlog.