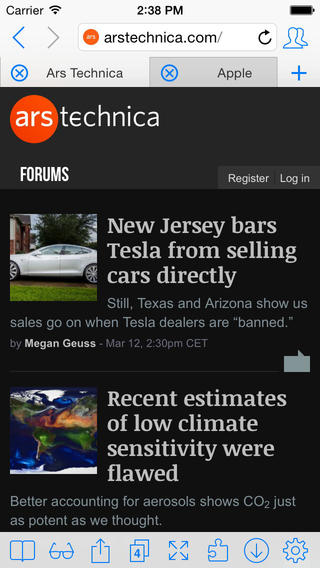 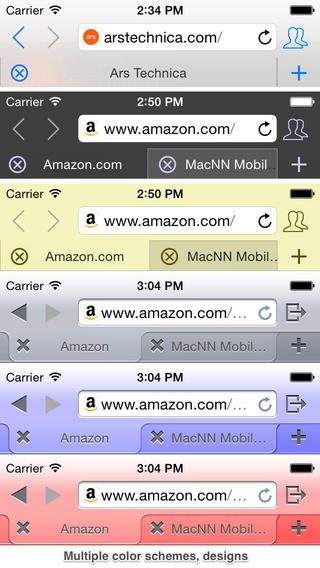 Remember iCab Mobile, an excellent browser by German developer Alexander Clauss? It was one of the first third-party web browsers to grace the App Store back in 2010 and continues to be packed with advanced features you won’t find in other iPhone browsers.

Alexander has just announced eighth major iteration of iCab Mobile, now available for $1.99 in the App Store for the iPhone and iPad. Here’s what’s new and why you should care…

Perhaps the biggest new addition to iCab’s arsenal of features: multi-user support. This allows you to create different user profiles on your iPad for other members of your family, so each can surf the web and customize the browser to their liking while keeping their browsing history private.

Account types can be Admin and Standard and users can quickly switch between them in the app’s settings, as depicted below. 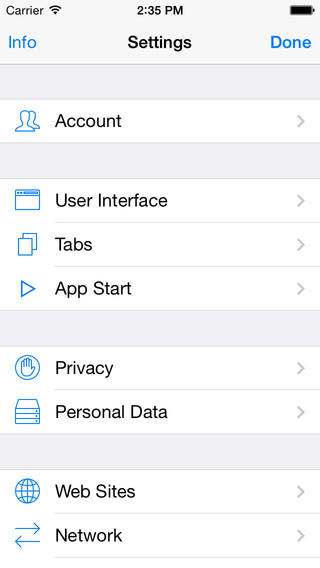 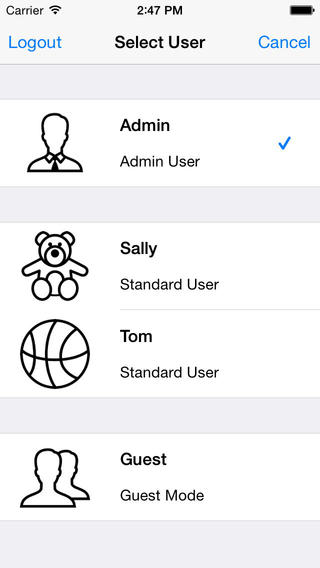 You can now scan QR codes on products directly, using a built-in QR code scanner, so you don’t need to use a separate bar code scanning app anymore. This feature taps Apple’s APIs that were introduced in iOS 7 so you won’t be able to scan QR codes if you’re on earlier iOS versions.

In addition to the QR code scanner, iCab Mobile 8.0 can also create QR codes for bookmarks, links and other items, directly within the app. You can then share images of these codes on the web for others to scan and be automatically forwarded to the underlying URL.

Alexander says he’s optimized and “almost completely rewritten” the app for iOS 7 and it shows, from the flattened user interface to support for specific iOS 7 technologies like background fetching of files from the web, even if the app isn’t active.

iCab Mobile 8.0 is now 64-bit on A7 devices and has extensive support for external Bluetooth keyboards (requires iOS 7.0), with a bunch of handy keyboard shortcuts to access commonly used commands like go back/forward, switch tabs, open bookmarks, scrolling, change settings and much more).

iCab is also available for the Mac.