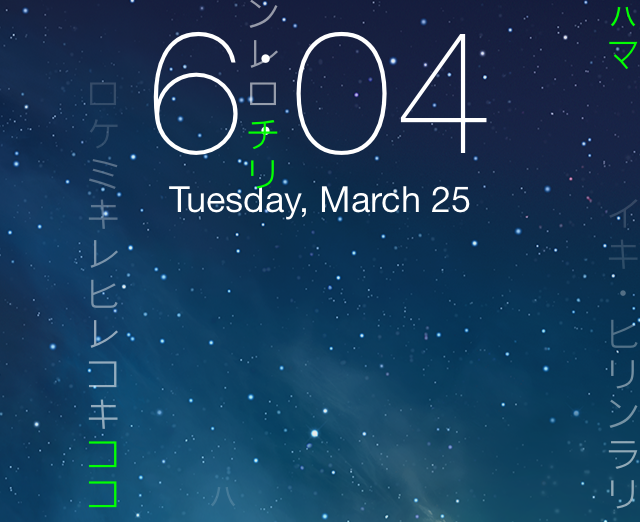 Rain Lock is a jailbreak tweak that lets you add custom “rain” effects to the iPhone’s Lock screen. The rain is really just text, which can be custom text or one of the two built-in text effects.

As you may have already figured out, Rain Lock isn’t the type of tweak that adds enhanced functionality to your iPhone, neither does it help you work smarter—it’s a tweak that’s unapologetically centered on visual flair. And that’s okay, because that’s what Rain Lock does well, and it gets it right for the most part. Mosey on inside for a look into how Rain Lock works via our hands-on video walkthrough…

As with most tweaks with customizable aspects, you’ll need to go into the stock Settings app to find Rain Lock’s preferences. The preferences for Rain Lock is its weakest point. There’s just too many settings and not enough cohesiveness. I wish developers focused more on polishing the back-end aspects of their releases, as doing this would make for an easier and more pleasurable experience when it comes to configuration. 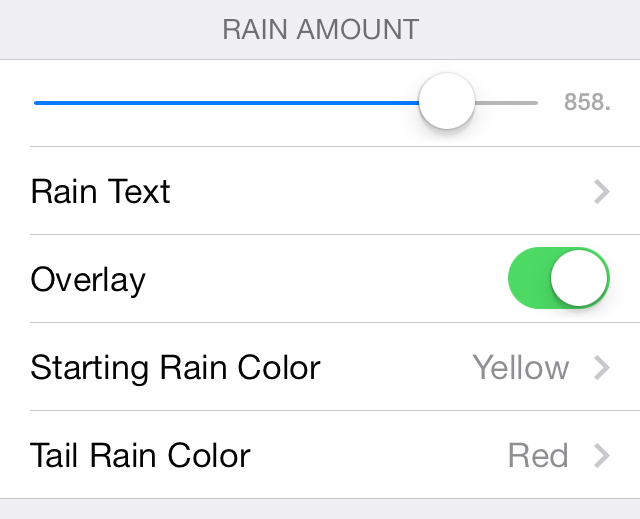 Rain Lock defaults to the typical Matrix-inspired text with the green and white abstract letters, but you can customize it with text of your choosing, and even alter the color of the text. The color customization allows you to select a head and tail color, which, as I quickly realized, works best on longer text strings. 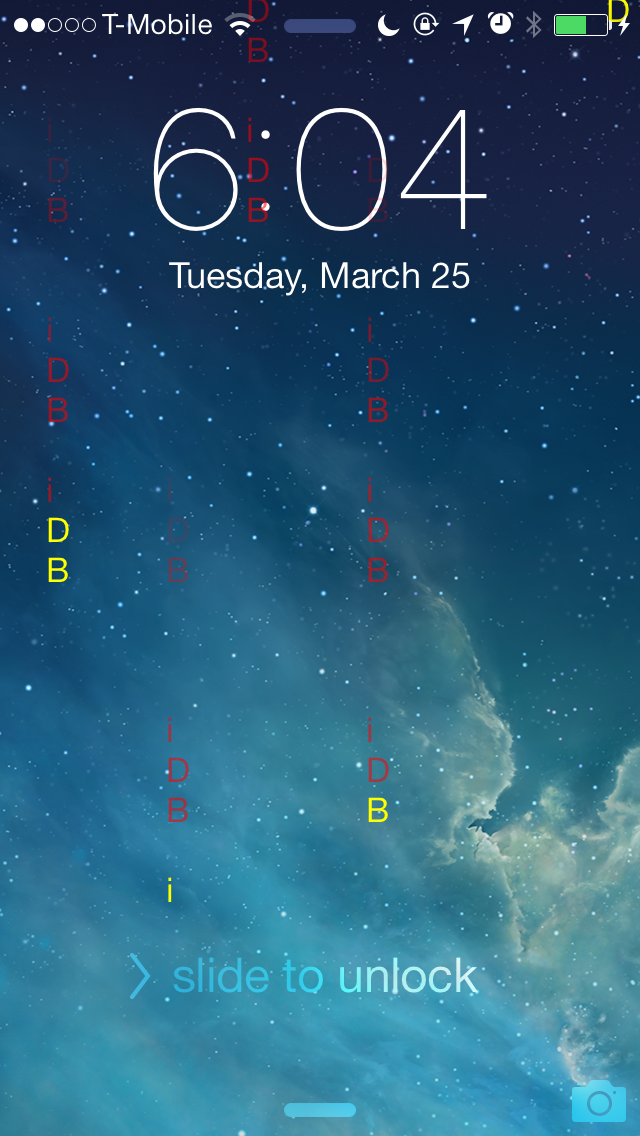 Invoking RainLock can be accomplished by using a simple double-tap gesture on the Lock screen or a short press. You can also enable a toggle in the tweak’s preferences to make the rain effects auto start upon locking your device.

Lastly, you’ll find settings for a custom intro message i.e. “wake up Neo,” rain size, rain speed, and rain amount. I think it’s pretty safe to say that with a few minutes of customization, you’ll be able to come up with a look that’s wholly original and unlike anyone else’s Lock screen.

The privilege to use Rain Lock will cost you a bit more than the average tweak, though; it’s priced at $2.50 and it’s available right now on Cydia’s BigBoss repo. The price might be a hard pill to swallow (see what I did there?) due to the fact that the tweak adds no functionality improvements to iOS, but if you’re at all concerned about having an original looking Lock screen, then you’d be hard pressed to come up with something better than this. What do you think?