Two days ago, a nice little video popped up on YouTube depicting the initial demolition of Hewlett-Packard’s former buildings at the site where Apple’s gigantic ring-shaped Campus 2 structure should crop up by 2016. Apple’s spectacular building has been appropriately dubbed by the press the iSpaceship due to its resemblance to a flying saucer.

High production values of the footage coupled with unprecedented access to the site prompted suspicion that the leaked footage was legit.

It was apparently circulated internally by Apple, a notion fueled further by the fact that the clip soon got taken down due to a copyright claim by Apple Inc. Thursday, a source familiar with Apple’s plans sent in a series of high-quality photographs giving us another good look at the initial demolition and the sheer size of the site…

A quick backgrounder: after receiving unanimous approval for the project from the Cupertino City Council last October, Apple the following month started demolishing the two dozen old Hewlett-Packard campus buildings so these photographs were most likely taken late last year.

The shattered buildings were located along Ridgeview Ct.

The panoramic shot top of post gives you the idea of the scope of the project – particularly of the size of the large dirt expanse in the far northeast corner of Cupertino.

The image below shows excavators clearing the rubble. 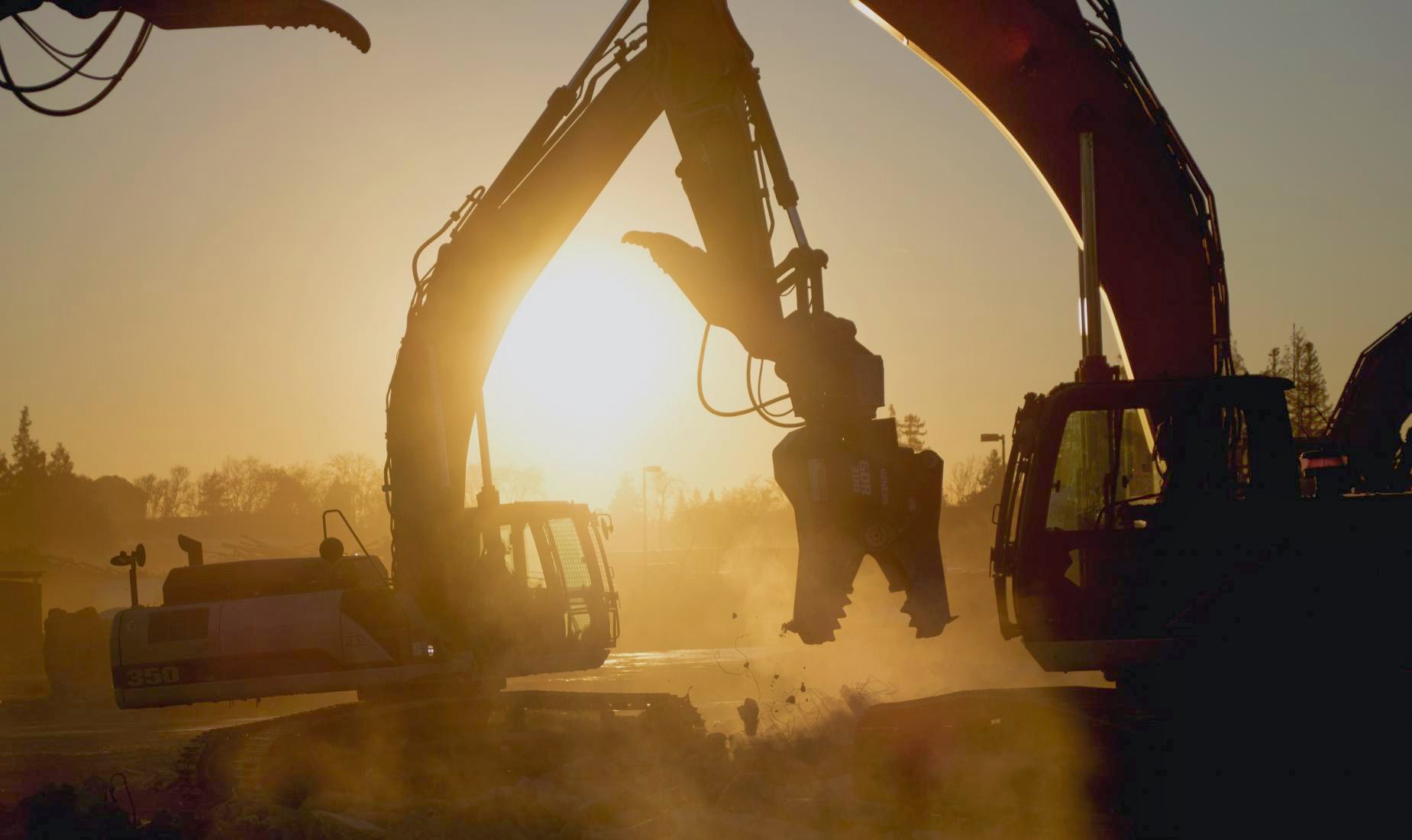 The structure below isn’t the iSpaceship’s rooftop. Not all of the structures were immediately torn to pieces at the site as construction workers had to relocate some of the larger segments of HP’s former campus buildings using cranes. 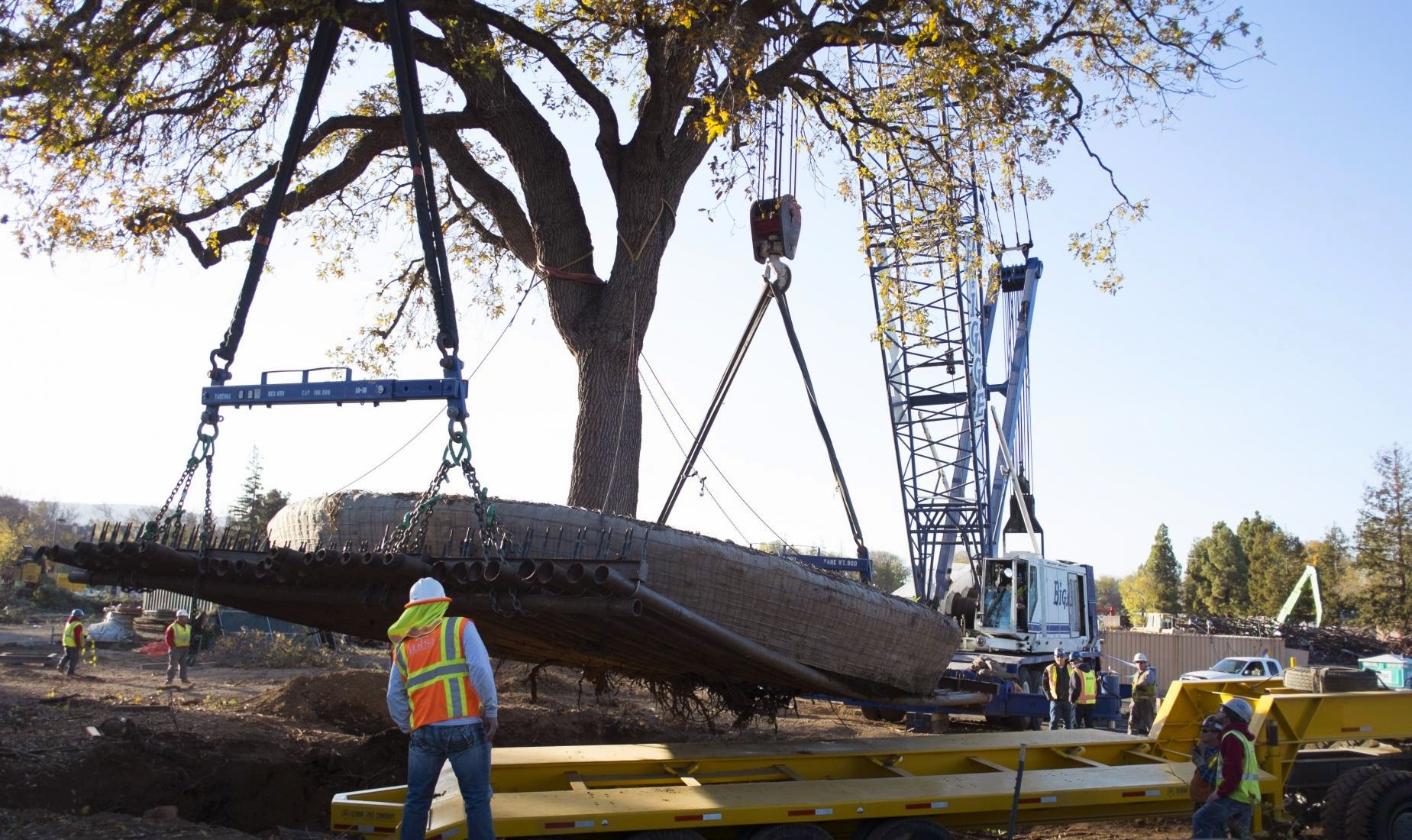 I know what you must be wondering, where the hell does all this debris get disposed of, right? 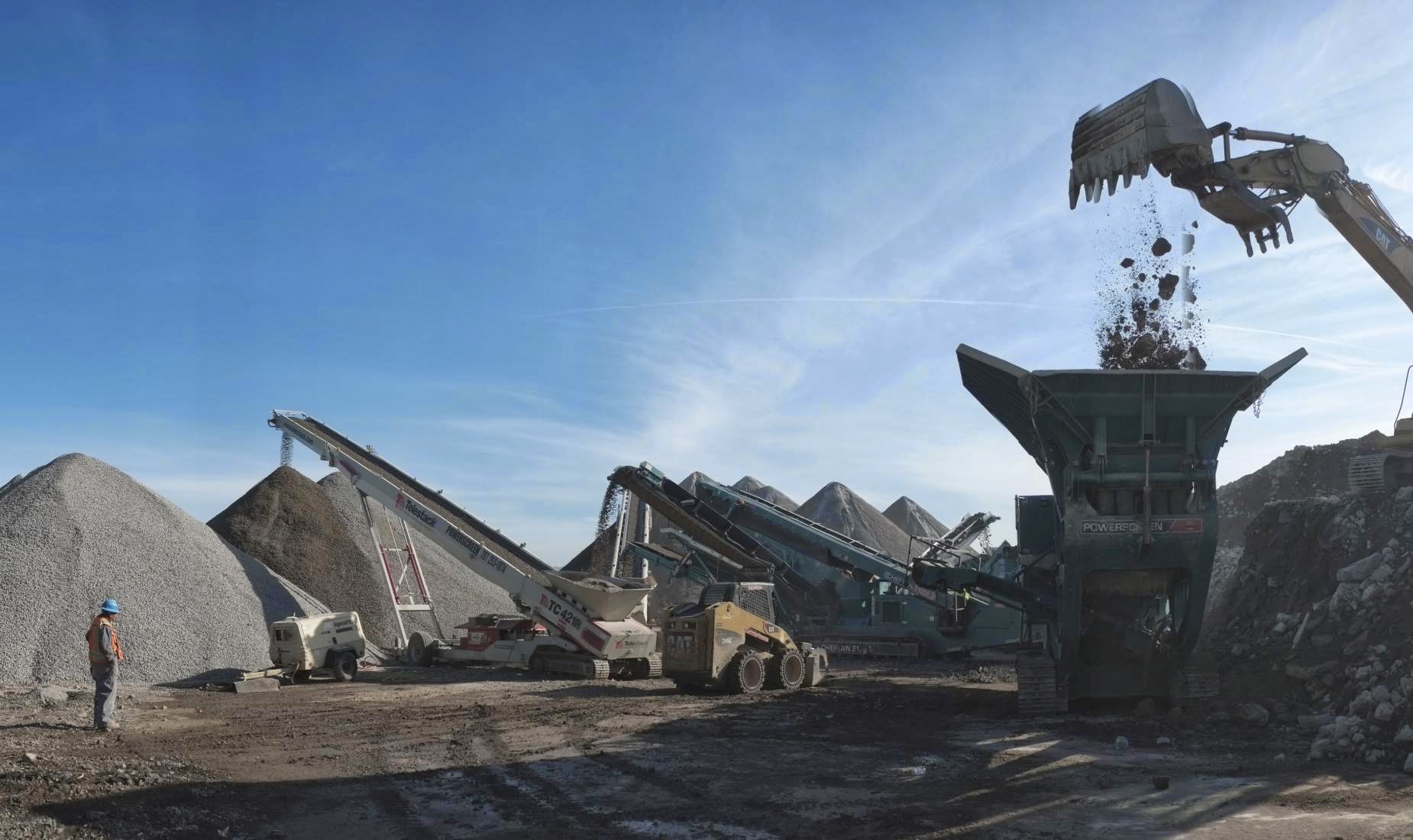 After the building were razed to the ground, the resulting concrete, glass and metal material was transported for pulverizing and recycling to be reused later or repurposed for bricks, stones, paper products, paving mixtures and so forth. 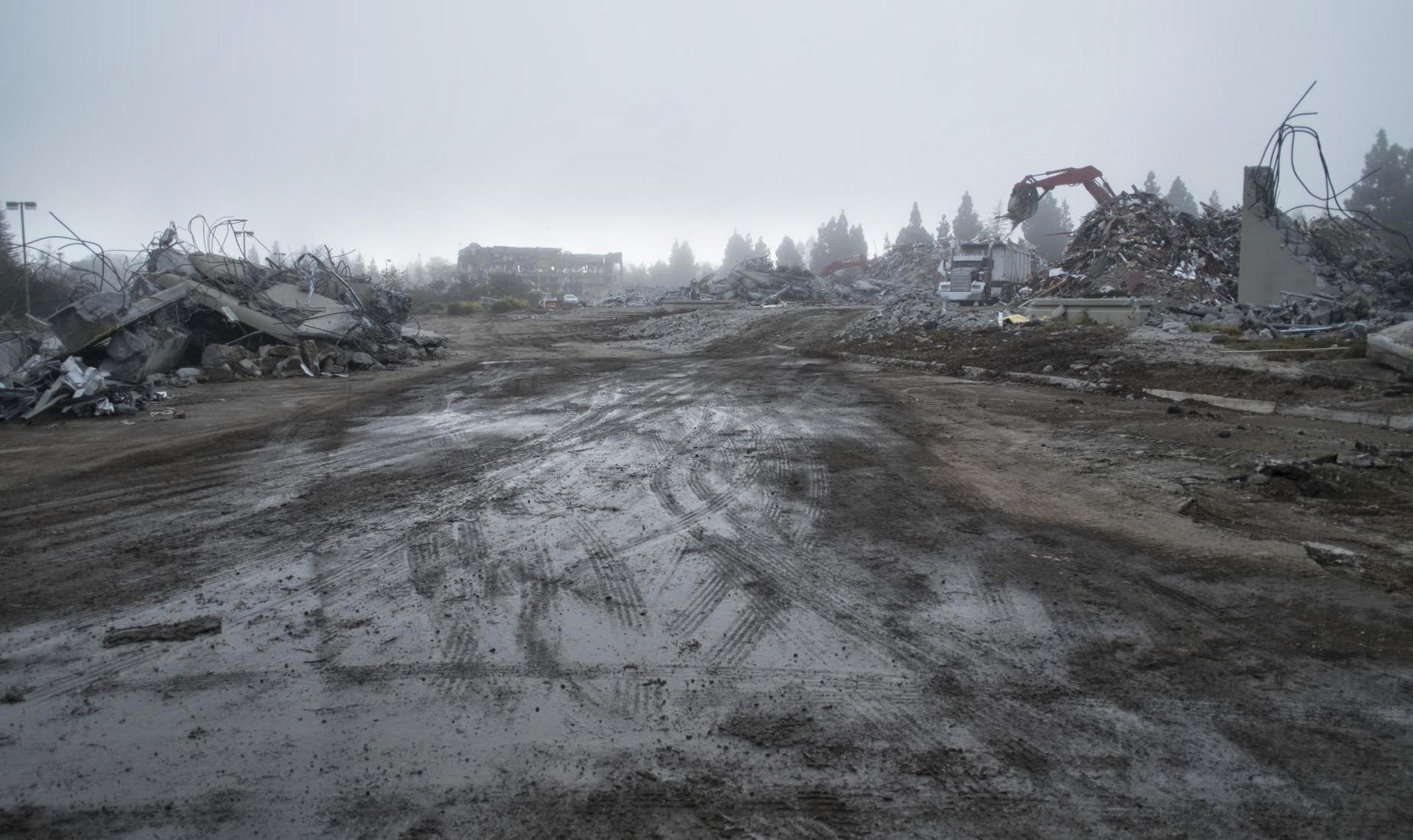 Here we see a bulldozer flattening the terrain. 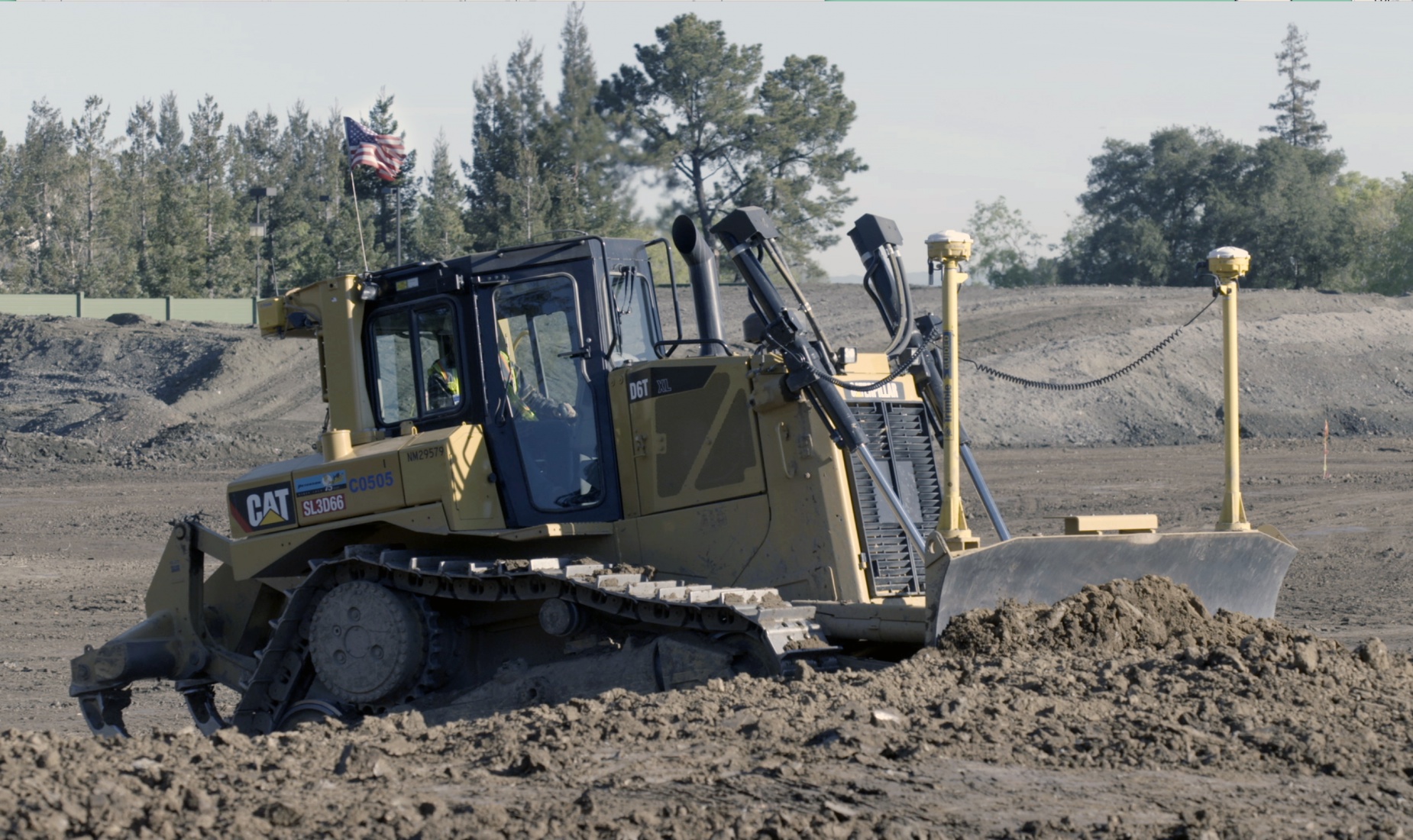 In addition to HP’s former buildings, construction workers also had to remove trees and the concrete roadways. Apple’s 2.8 million square foot structure will house 12,000 employees and be surrounded by a cluster of apple trees, bike paths (more than a thousand bikes will be kept on the site), roving footpaths and more.

The company is permitted to remove approximately 3,710 trees at the site, of which 90 trees are proposed to be transplanted and others replaced by indigenous foliage. 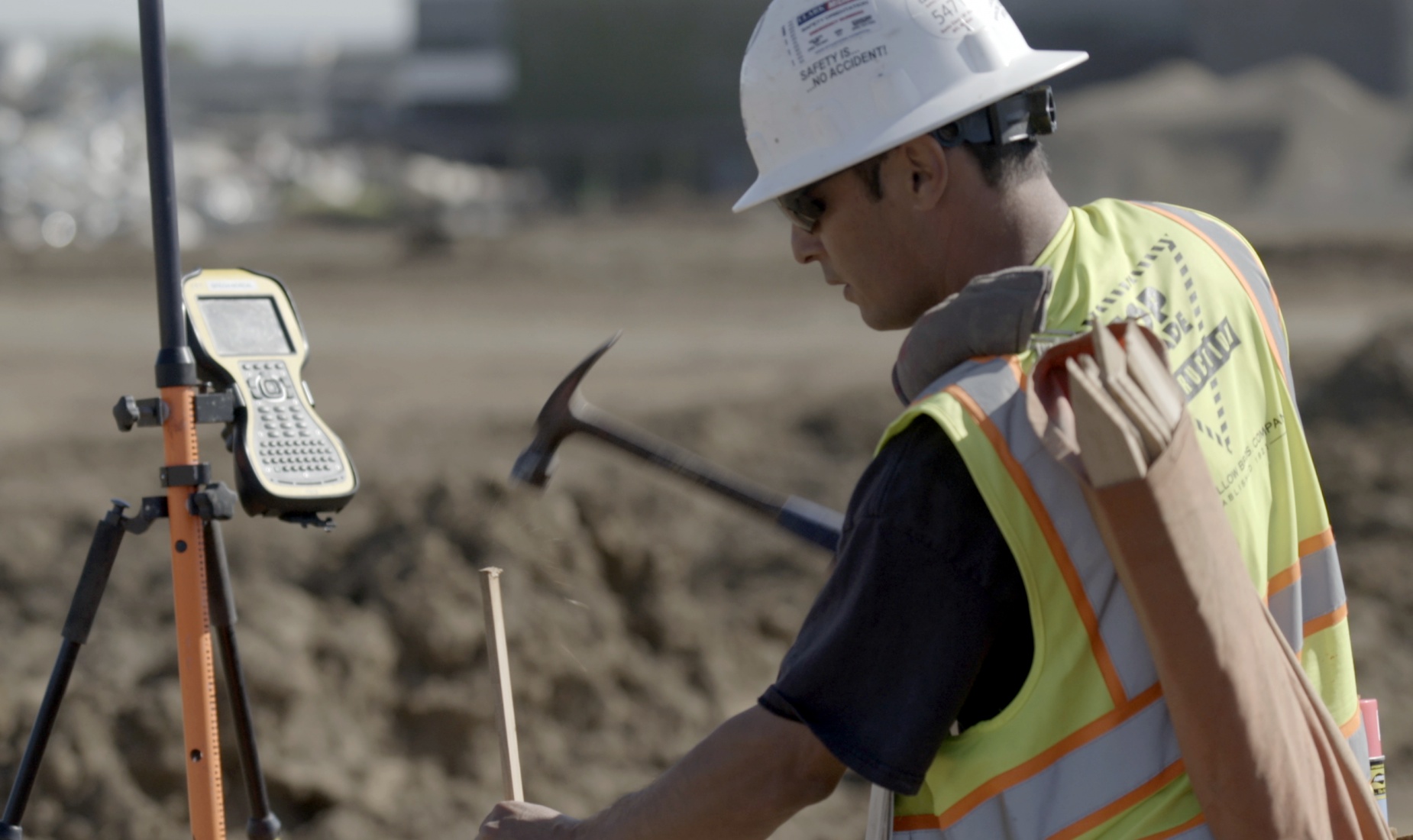 Somebody has a good sense of humor. 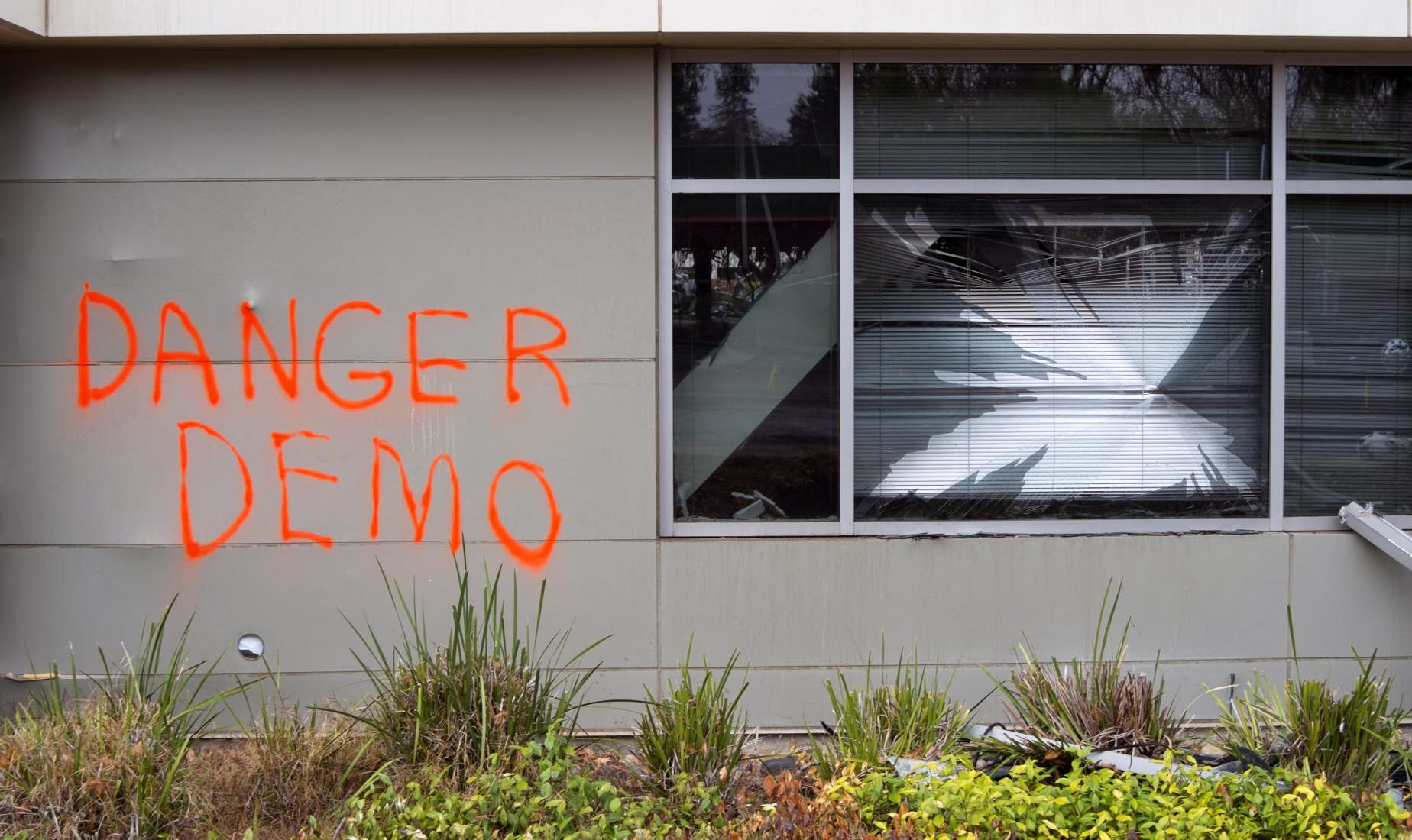 While we’re at it, I’ve re-uploaded the demolition video to my YouTube account so give it a quick watch below, it’s well worth your time.

In case it gets pulled, I won’t be re-uploading it as I’m not getting another strike on my YouTube account, but you can check it out on Vimeo instead.

Note its high production value, the fitting soundtrack and the use of slow motion – this definitely is an internal Apple video, if I ever saw one. The footage is in 720p, precisely the same video resolution you get when capturing slow-mo clips using the iPhone 5s.

I used the address to pull up a Street View image of the location on Google Maps.

Another look at it from a different angle.

And another one from a distance.

Ridgeview Ct. is one of the main arteries running through the Campus 2 site.

As for the above images of the demolition process, they were posted two days ago on Google+ by the user Appl Internal. The profile’s bio line claims the user works at Apple Inc. and attends Apple University, the company’s top-secret program created in 2008 and designed to train executives in ‘The Apple Way’.