I’m a huge, huge fan of both physics-based and platform games (especially side-scrolling ones), dating back to the golden Amiga days and home consoles. The App Store has some really nice platformers, but the upcoming Leo’s Fortune by looks like it could top them all with unbelievable graphics, novel gameplay and butter smooth execution.

Co-developed by two Swedish game developers, Leo’s Fortune has you controlling a green puff thing named Leopold, tasked with hunting down the thief that stole his gold. He can inflate himself to float which – coupled with physics-based concept and puzzle elements – adds a bit of variety to the otherwise oversaturated genre.

According to the publication, developers have ensured not to alienate players with impossible obstacles by instantly respawning you a few seconds back after each kill.

And here’s the trailer.

We were not given the exact timeframe for Leo’s Fortune release other than standard “coming soon” boilerplate. It’ll be available on the iPhone, iPod touch and iPad. 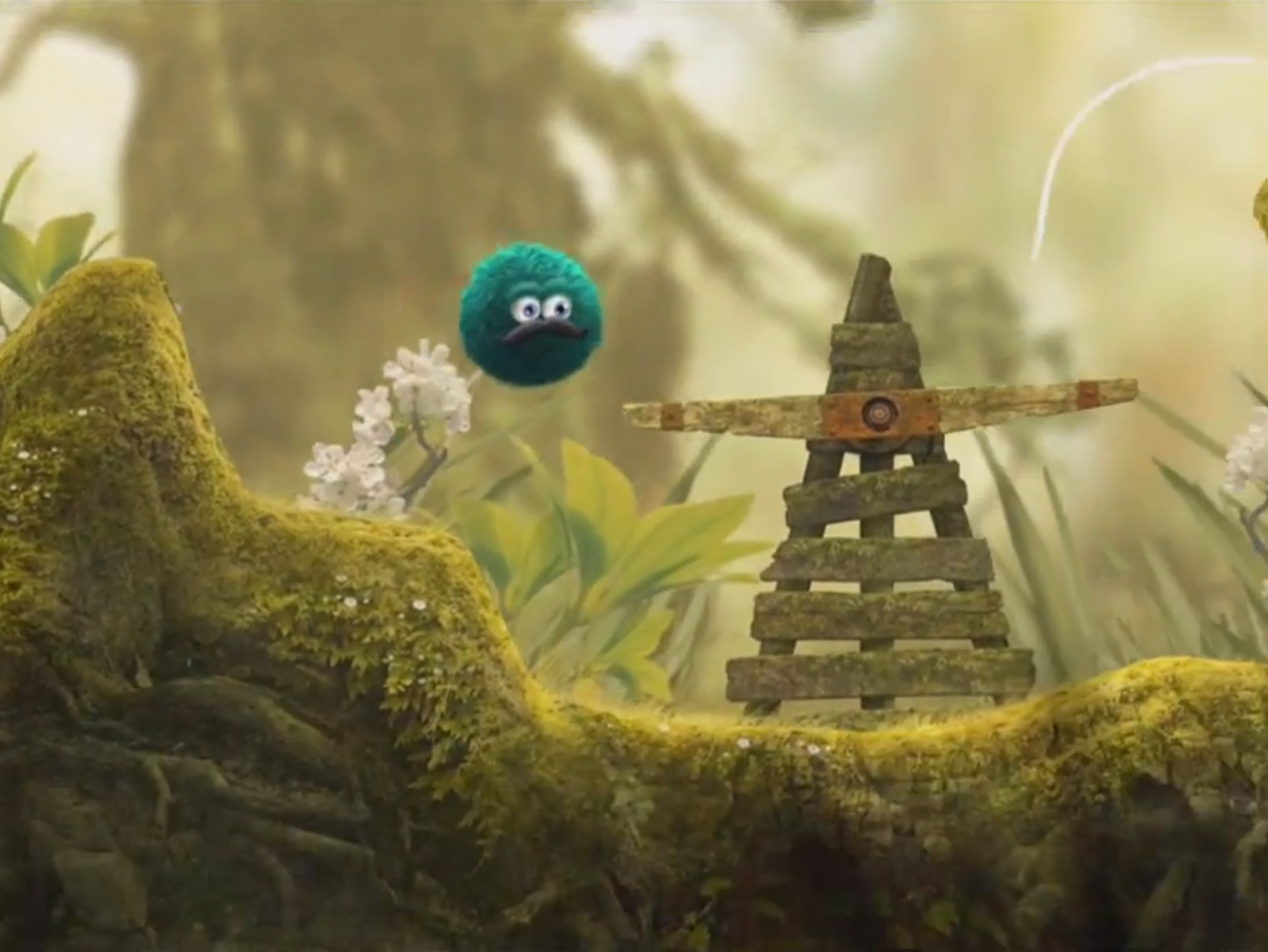 The best part: it won’t be free-to-play so you’ll get exactly what you paid for.

To learn more, jump to the official game website.

Isn’t this the sleekest and cutest thing you’ve ever seen?