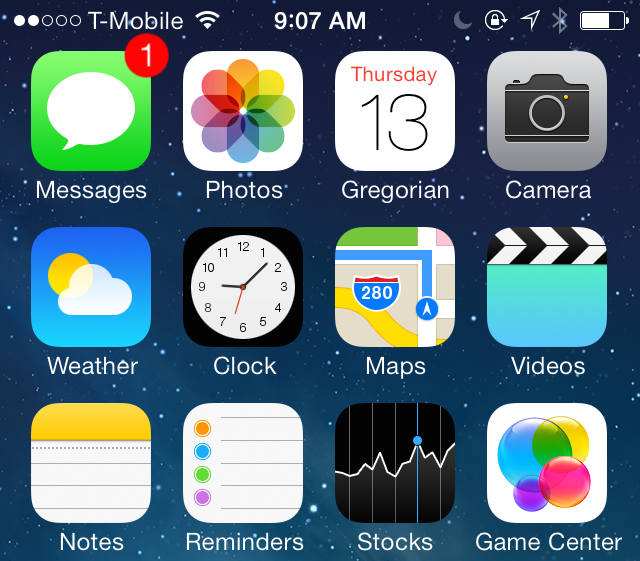 Developer Ryan Petrich has released a new jailbreak app to his beta repo that allows jailbroken users to experience the new iOS 7.1 calendar on lesser firmware.

Entitled Gregorian, this standalone jailbreak app is a great compromise for those who wish to remain on jailbroken firmware, but want to experience some of the cool new features introduced with Apple’s recent iOS 7.1 release. Check inside for all of the details.

Using the Gregorian calendar app is very much the same as using the stock Calendar app, but there is one major difference between the two. Gregorian features the iOS 7.1-inspired event views, which are accessible by tapping the show events button to the left of the magnifying glass near the upper right-hand corner of the app. 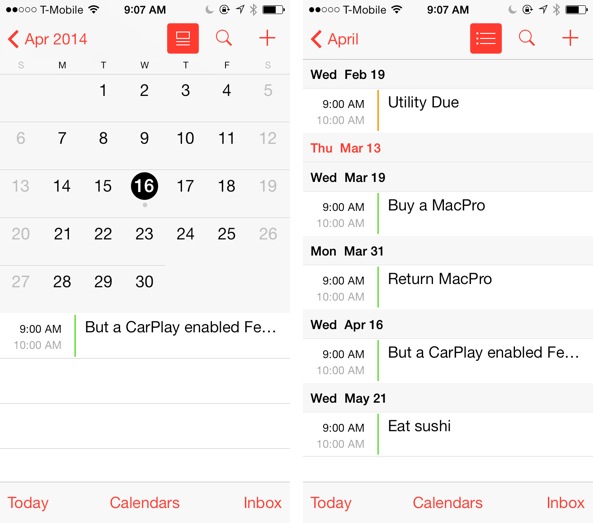 Tapping the show events button will reveal a list of items for a particular day beneath the calendar. This same button can also be used to switch between a full and singular list view when drilled down to a specific day.

Once again, Ryan Petrich has come to the rescue of jailbroken iOS owners. If you were feeling a little salty about your inability to use Apple’s cool new calendar features on your jailbroken device, you should add Ryan’s beta repo and download Gregorian today. 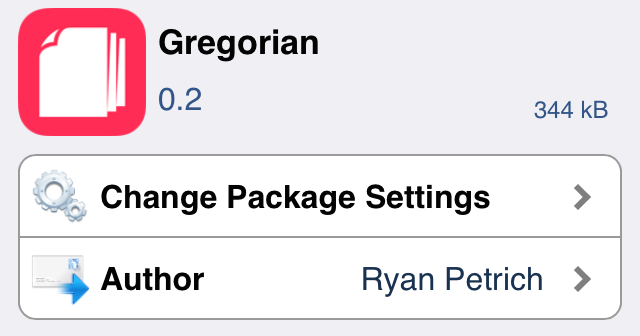 Let me know what you think about Gregorian, which is free of charge, in the comment section down below.