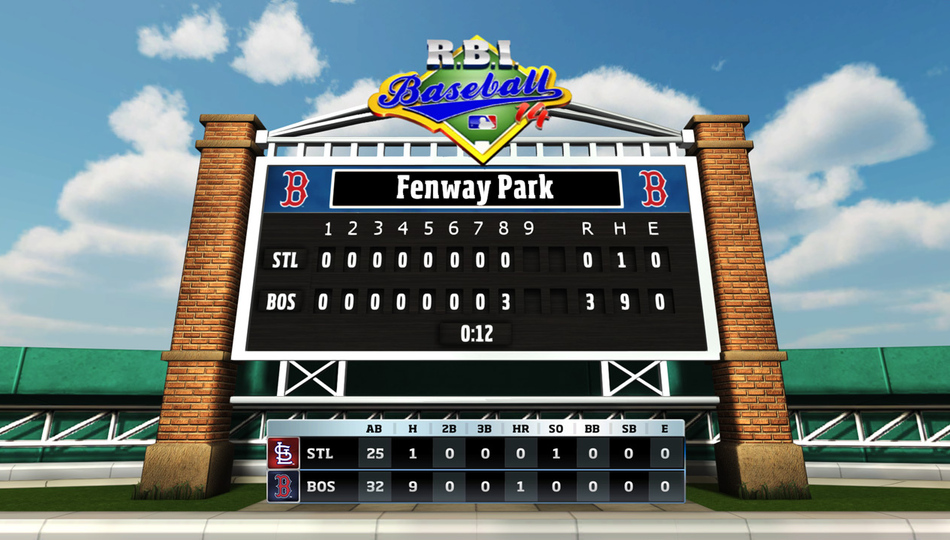 Earlier this year, the MLB and its in-house development studio MLB Advanced Media announced that they would be teaming up to revive the classic RBI Baseball franchise. The game series, which first debuted on the NES in 1986, hasn’t seen a new addition in nearly 20 years.

But that’s set to change soon with RBI Baseball 14 for mobile devices and consoles. And judging by the comments made by MLBAM’s VP of games Jamie Leece today, it’s going to feature the same fast-paced gameplay and simple controls that users loved about the original title…

Polygon (via TouchArcade) has Leece’s comments:

“It’s going to be very true to the roots of the brand, of R.B.I. Baseball,” said Jamie Leece, vice president of games for MLB Advanced Media, in a phone interview with Polygon earlier this week. “It will be fast-paced; games can be played in under 20 minutes. From a user control standpoint, fans will find the controls to be ‘classic,’ reminiscent of the two-button controls from games of that generation.”

And here’s another screenshot from the new game: 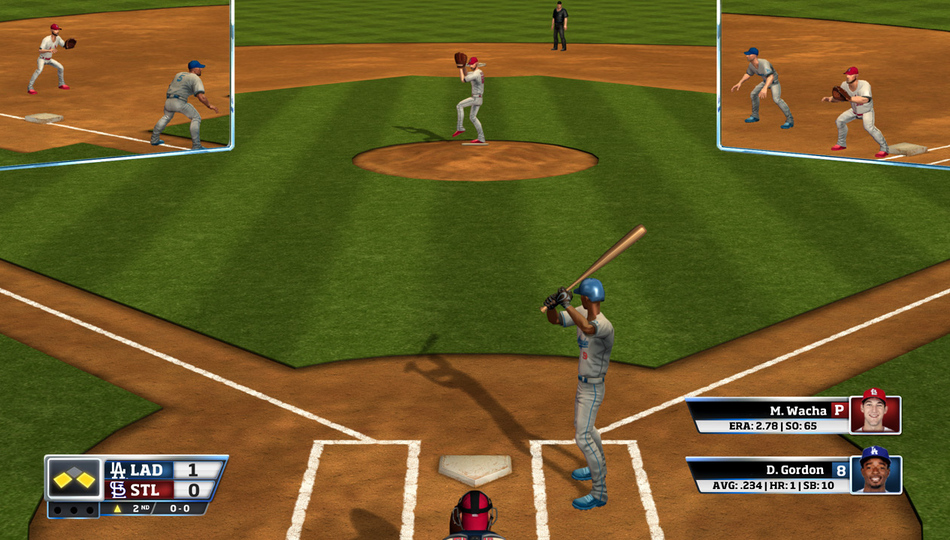 Despite being referred to as an ‘arcade’ title, players won’t have super-human strength or earn power-ups/turbos. In fact, MLBAM is using the massive trove of data it collects from every real-life baseball game for apps like At Bat as the basis for in-game player skills and behavior.

Additionally, Leece confirmed that there won’t be any IAPs or micro transactions in the game, saying his team is striving for a more ‘premium’ experience. To that end, no price has been announced yet, but RBI Baseball 14 will be landing on older consoles and mobile in early April.