Good news gamers, IGN has named Ubisoft’s ‘Prince of Persia: The Shadow and the Flame’ its Free Game of the Month. This is one of the first times that the game, which normally retails for $2.99, has ever been made available at no cost.

For those unfamiliar with the title, Prince of Persia: The Shadow and the Flame originally landed in the App Store in 2013. It’s the follow up to Ubisoft’s Prince of Persia Classic remake with new controls, a new combat system and more… 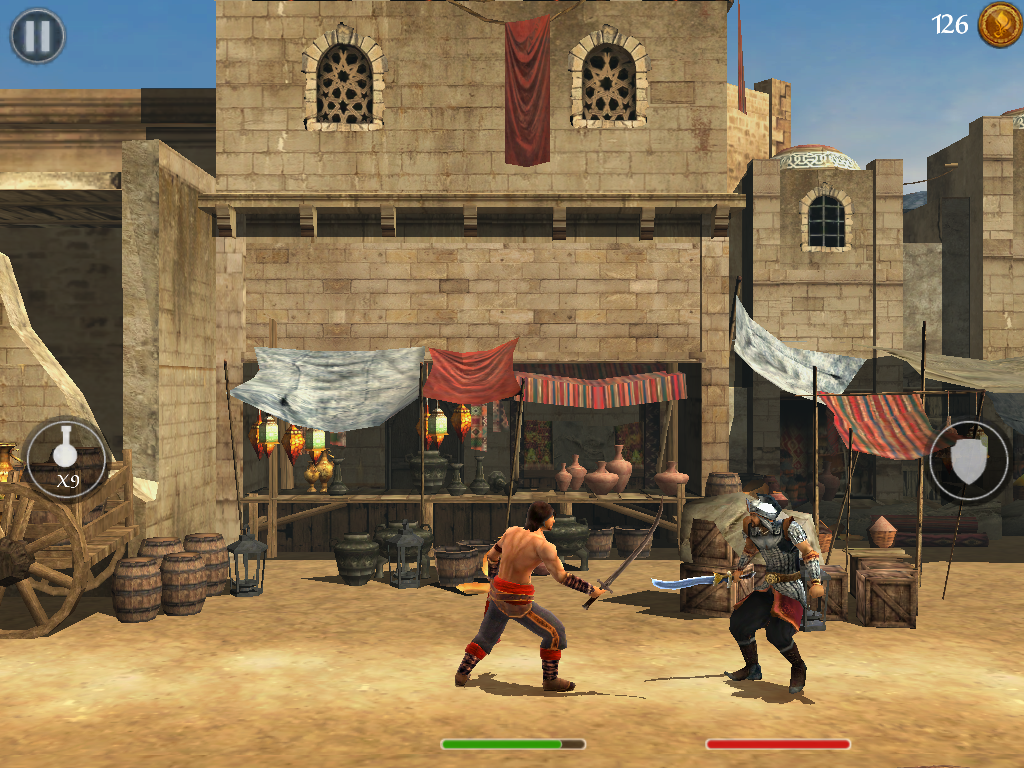 Set after the events of Prince of Persia Classic, Prince of Persia The Shadow and the Flame continues the saga of the wanderer who was born a Prince. Now he must embark on an epic journey in search of his past that will redefine his future!

And finally a video of the game in action:

Even if you don’t play the game right away, it’s worth grabbing while it’s free. At the very least, you’ll have another title for your MFi controller if they ever come down in price. You can find your PoP: The Shadow and the Flame promo code here.

While you’re at it, you may also want to grab Sega’s Go Dance, which has also gone free as Apple’s App of the Week.