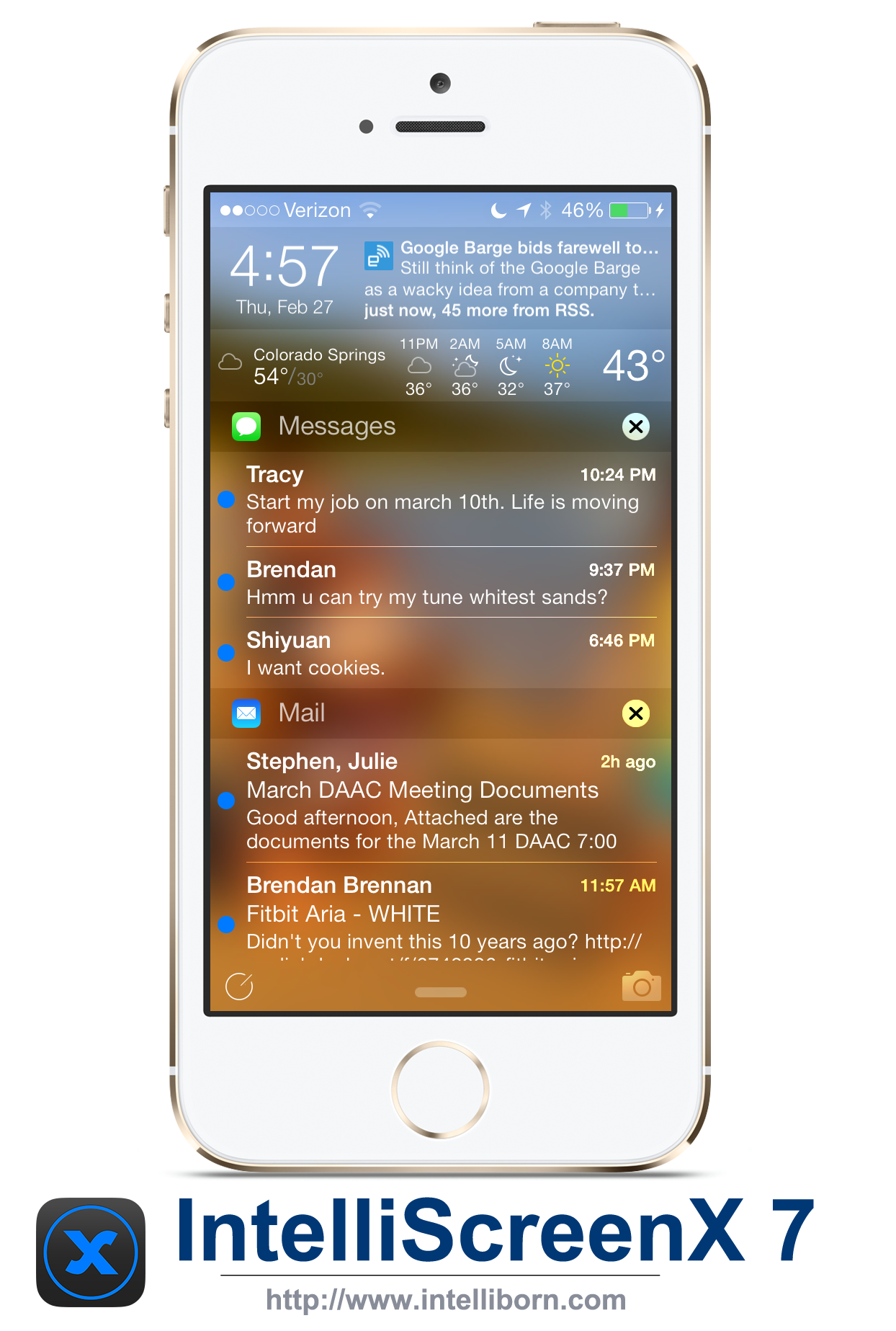 Last week we told you that Intelliborn announced it would be launching the beta of its highly-anticipated jailbreak tweak IntelliScreenX 7 this week. Well, the tweak isn’t quite ready yet, but Intelliborn has released something that should make the wait a little less painful.

The developers have posted a couple of screenshots of of IntelliScreenX update this afternoon, as well as a video showing the tweak in action. And judging by what we’ve seen so far here, they weren’t kidding when they told us last week that “the wait would be worth it.”

And one more screen shot: 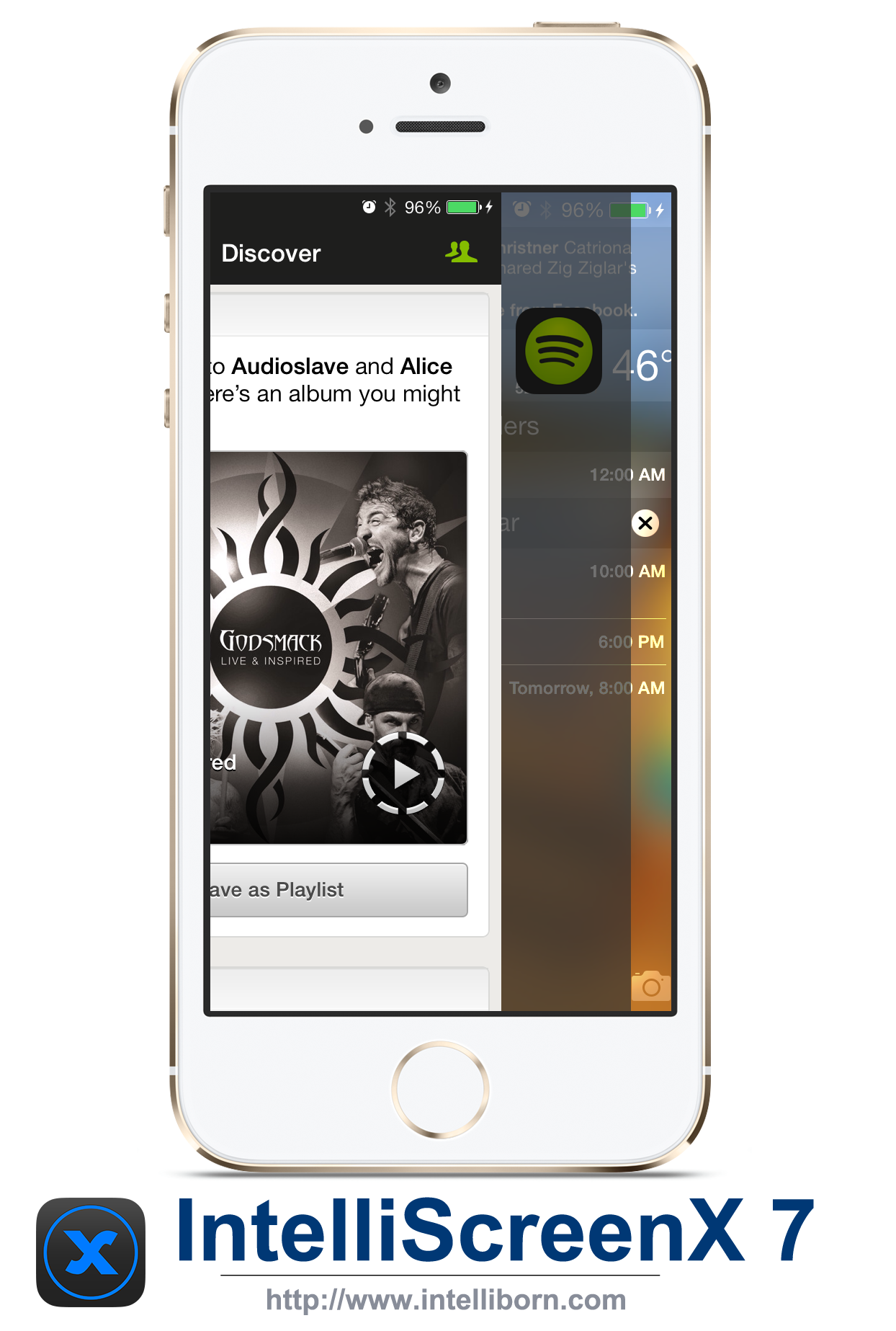 For those unfamiliar with the tweak, IntelliScreenX is a utility for your Lock screen that gives you info and allows you to perform actions without unlocking your device. Use it to read your Twitter and Facebook feeds, email, or view the weather, or use it to send a quick message.

For more details on what IntelliScreenX can do, make sure to check out our full review of the previous version. It looks like version 7 has a lot in common with its predecessor, as well as a number of new features and improvements. And honestly we can’t wait to get our hands on it.