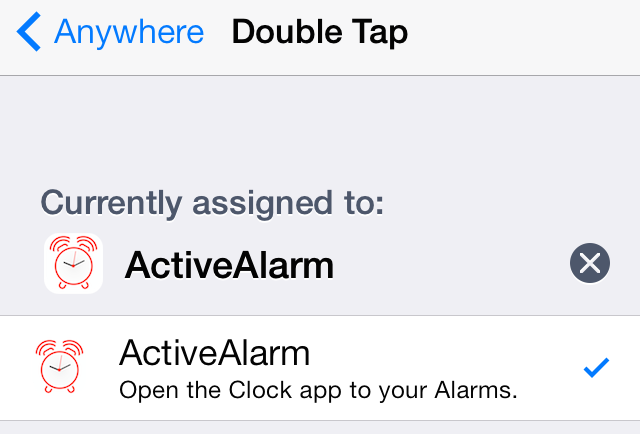 ActiveAlarm is a brand new jailbreak tweak that can be handy for those of you relying on your iPhone as an alarm clock. It’s a tweak that allows you to assign an Activator gesture of your choice to the stock Clock app.

As you can tell from the video walkthrough, ActiveAlarm is a super-simple jailbreak tweak. It features no options to configure, but you will have to go into Activator’s preferences to assign a gesture to ActiveAlarm. 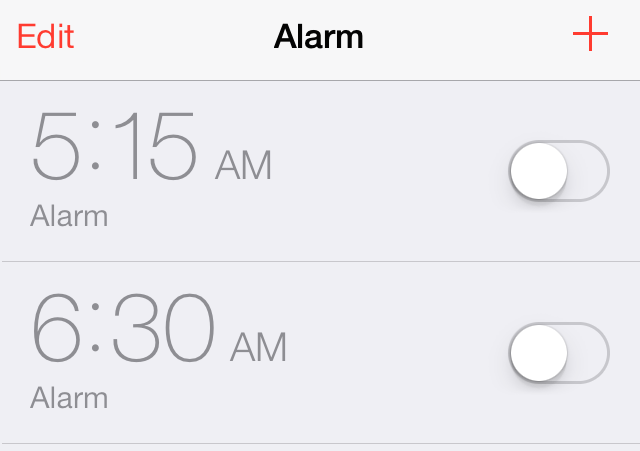 As stated, ActiveAlarm is simple, and is thus not life changing. But if you’re someone who heavily relies on the stock Clock app’s alarm feature, it may be a tweak that’s well worth your…time.

ActiveAlarm is developed by Julian Weiss and can be downloaded free of charge from Cydia’s BigBoss repo. Be sure to share your thoughts about the tweak down below in the comments.