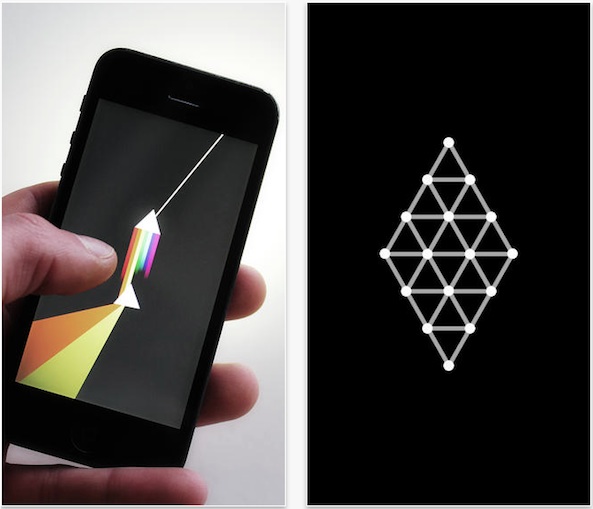 As puzzle games go, the flatter they are, the simpler they are. What I mean by that is, most minimalistic puzzle games are usually fairly simple and don’t require more effort than a bit of logical thinking. They are not traditionally multi-step and don’t usually make your brain turn to mush on the first go.

Perloo is a minimalistic puzzle game that defies logic and reasoning while providing an entertaining series of brainteasers that will keep you on your toes (or, should I say, fingertips)…

This unique puzzle adventure takes players on a wild ride and forces them to think about things in the opposite way that they might normally think. There is no explanation of how to play and no rules to follow. Each new puzzle presents a completely different challenge that you must think outside of the box to figure out.

The game is heavily influenced by physics, quantum mechanics, philosophy, and our perceptions of the world and rules that can be broken within it. The puzzles are somewhat unexplainable, but at the same time lighthearted. 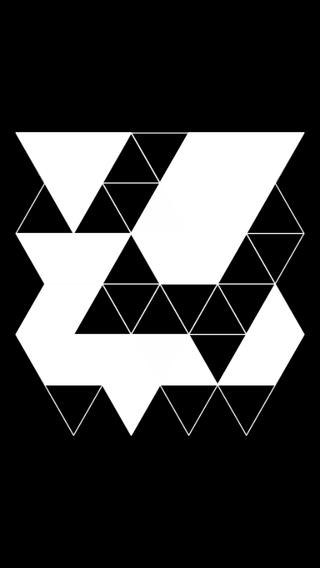 I’ve only dabbled with a couple of them, but I can definitely say that I wouldn’t even be able to explain how to solve them if I tried. In the first puzzle, players must tilt their iPhone so that a small white circle will end up in the nearby black hole. The problem is that, every time you move toward the black hole, a white line will appear, blocking your path as you roll the white circle around. Additionally, the black hole will move to another place on the screen. 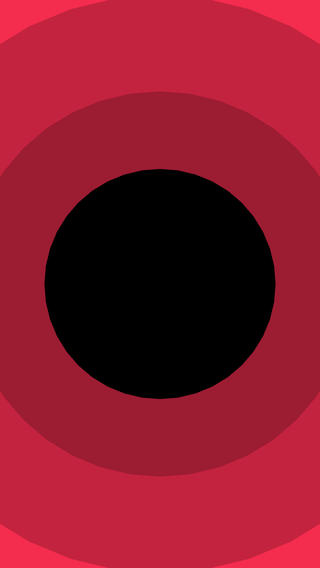 I eventually solved the abstract conundrum by remembering where the lines were appearing (they seemed to always appear in the exact same spot) and then maneuvering the white circle around the outside of where I saw them appear. I don’t know if this is the correct way to solve the puzzle because there is no way of knowing what the game’s developers were thinking when they came up with this challenge.

“In Perloo, we attempt to break with conventions and present a game that will force the player out of their comfort zone – hoping that we might shake off the lethargy.”

I’d say they succeeded in their goal.

Perloo is available for free until February 27 to celebrate the launch of the game. After that date, it will cost $0.99. Download it in the App Store today.

What do you think of Perloo’s unusual puzzles?