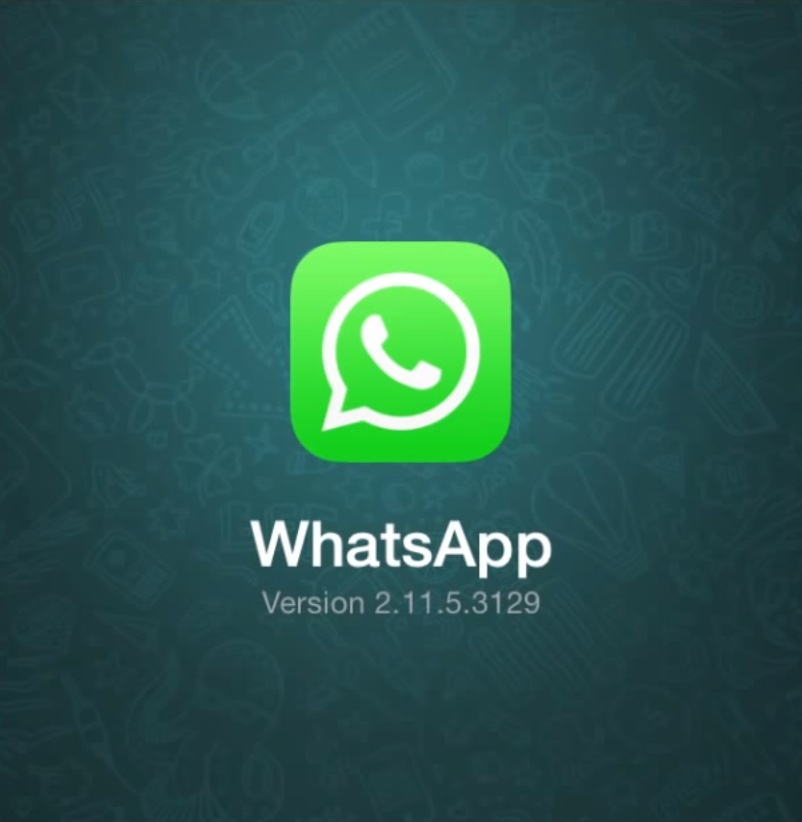 The entire Internet is abuzz right now with this whole Facebook and WhatsApp deal. For the few that haven’t heard yet, the social network announced yesterday afternoon that it has agreed to acquire the cross-platform messaging giant for a staggering $16 billion.

Since the announcement, details of the buyout negotiations between the two companies have begun to slowly trickle in, and as you might expect, some of them are rather interesting. Fortune, for example, is reporting that Google actually offered to buy WhatsApp first…

In a brief scoop this morning, Fortune’s Jessi Hempel cited two separate sources saying that Google offered to buy WhatsApp for $10 billion at some point. It’s unclear when this went down, but apparently it wasn’t the only time the search giant courted the app-maker.

The Information is reporting that 6 months ago, Google made another offer to WhatsApp regarding potential suitors. It promised to pay the messaging startup “millions of dollars” simply for the right to be notified if it was entering acquisition talks with other companies.

“More than six months ago, Google approached WhatsApp with an odd offer: It would pay the mobile messaging startup in exchange for the right to be notified if the messaging app entered into acquisition talks with other companies, according to a person involved in the process and two people briefed on it.

WhatsApp rebuffed the offer, which could have been worth millions of dollars, according to the person involved in the process.”

Google’s so-called ‘right-to-notice’ offer is a unique negotiating tactic used by the company to be alerted about potential acquisitions. The strategy was reportedly introduced following Facebook’s $1 billion purchase of Instagram in 2012, which caught Google totally off guard.

And finally, Business Insider is reporting that Facebook CEO Mark Zuckerberg proposed the purchase to WhatsApp’s Jan Koum on February 9th, and the deal was finalized on Valentine’s Day. In fact, it says that finalized details were hammered out over chocolate strawberries.

WhatsApp is used by nearly 500 million people every month to send billions of instant messages, across various platforms.It’s currently ranked as the #4 top free app in Apple’s App Store.