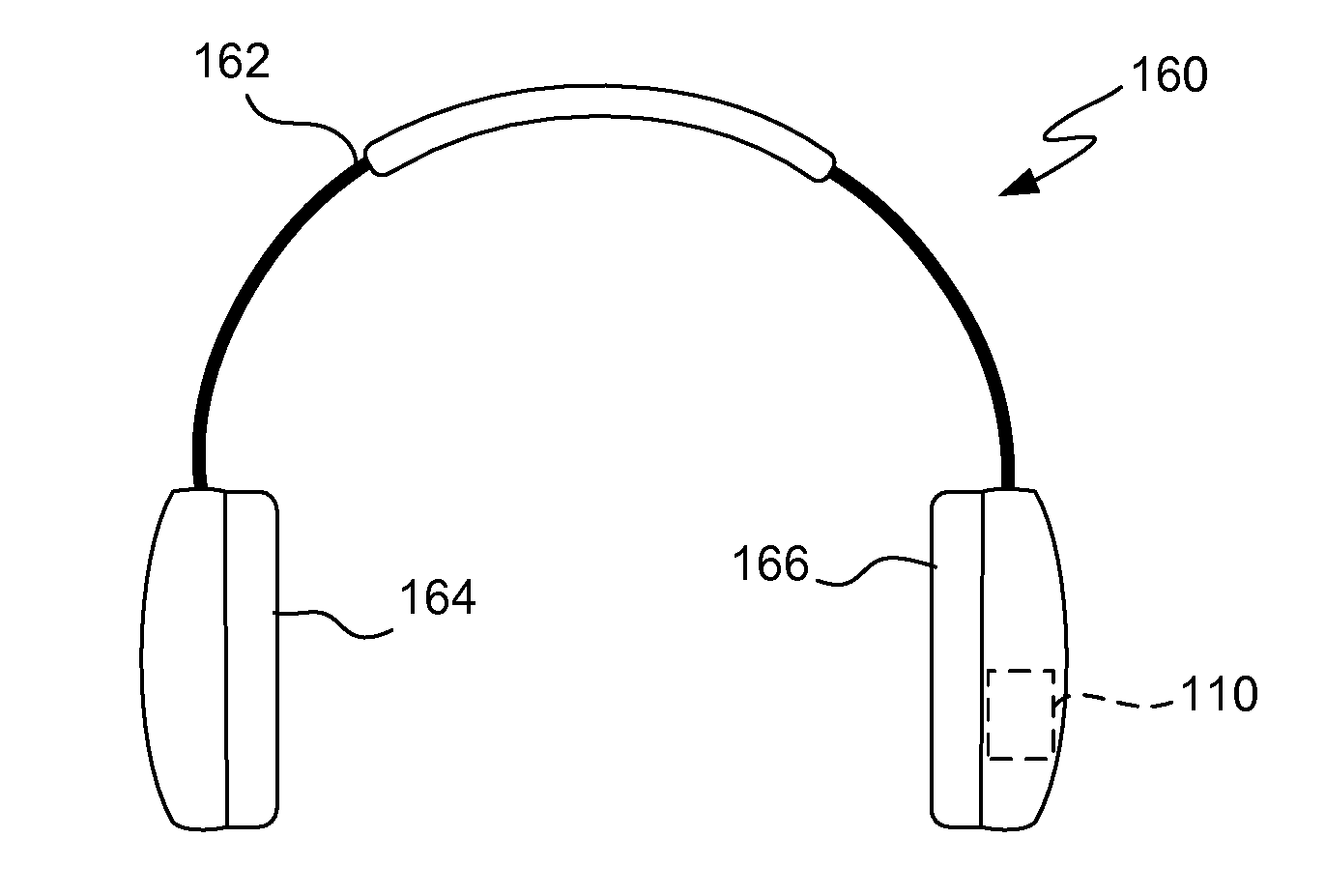 The United States Patent and Trademark Office (USPTO) on Tuesday published a new Apple patent No. 8,655,004 for a “sports monitoring system for headphones, earbuds and/or headsets”.

The system could also employ head gestures to control various features and could be a nice companion for an Apple wearable device project.

The invention encloses integrated activity monitors in a set of headphones to pick up such health and fitness related metrics as temperature, perspiration, heart rate data and more…

The patent explains that the sensor can be housed in the upper or lower portions of an earbud, as seen in the above and below illustration. The headphones could also house additional sensors related to movement, which would augment the existing iPhone sensors and negate the need for a standalone wearable device. 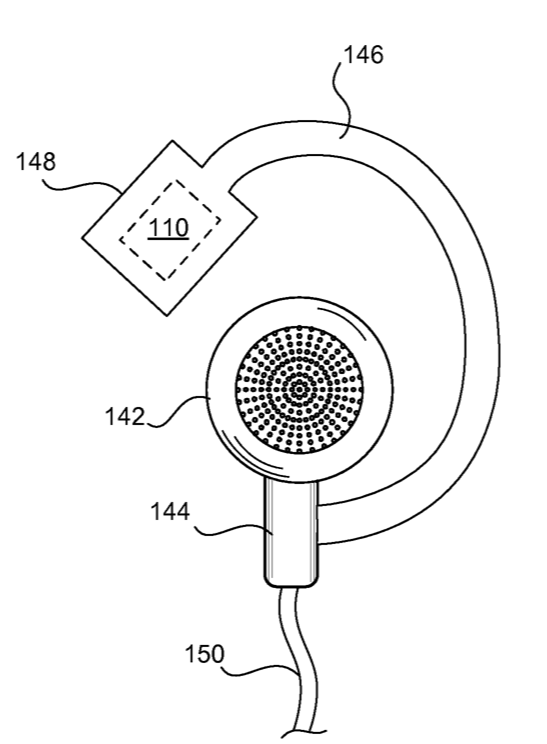 Thanks to the embedded accelerometers, the headphones would allow for hands-free navigation by way of simple head gestures. Apple goes on to detail features like changing songs and adjusting volume by tilting your head forwards, backwards, left and right, as well as in a circular motion, with a button press used to initiate the gesture in order to prevent accidental activation. 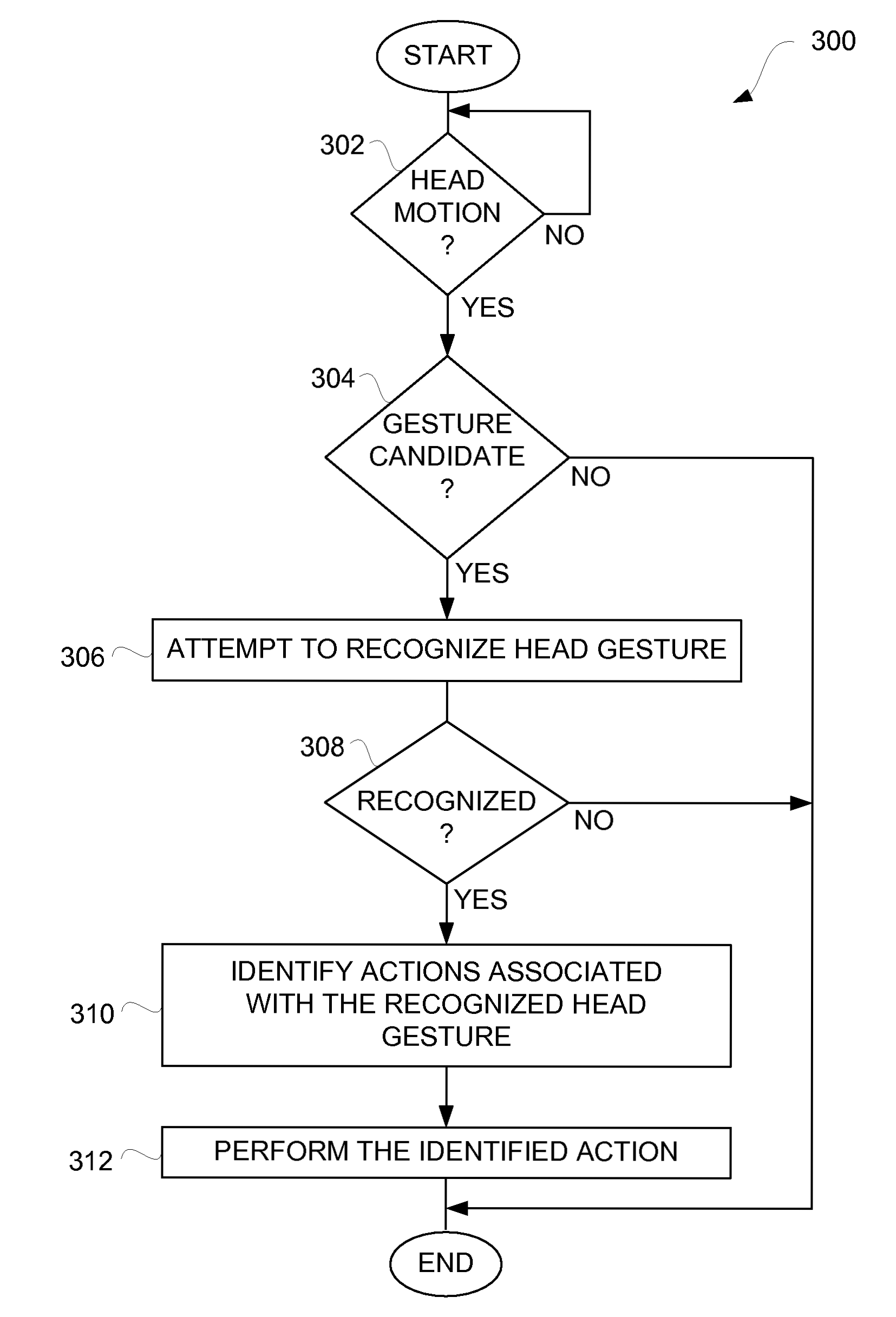 The filing also mentions something called a “psychological” sensor, leading AppleInsider to speculate that Apple could use the data gathered by the built-in biometric sensor to create a general picture of a user’s mental state.

“The feature could be something akin to Phyode’s W/Me wrist-worn wellness device, which measures a user’s autonomic nervous system via EKG electrodes,” wrote the publication.

Like other Apple patents, there’s absolutely no guarantee that this invention will ever see the light of day. On the other hand, Apple’s hired a bunch of experts in biosensing, health tracking, medical devices and more so this particular patent could just as easily hint at future iWatch accessories.

The patent credits Apple engineers Christopher Prest and Quin C. Hoellwarth as its inventors and was filed for in August 2008, indicating that Apple has been researching this health/fitness technology for at least five years now.

Again, don’t count on these headphones actually becoming a reality. What could be assumed is that these technologies might turn up in some other Apple product.