Software updates to Apple’s mobile operating system typically used to get rolled out within a few weeks following the public launch of a major iOS release.

But as Apple transitions to a more aggressive release schedule on the OS X side – the firm switched from an 18-month cycle to annual OS X refreshes – Apple’s engineers are taking their time dealing with the initial complaints, bugs and issues that have been plaguing iOS 7 users since September 2013.

The latest chatter by credible publications coupled with reliable information coming from my own sources points to a public release of iOS 7.1 in March…

For starters, BGR earlier in the week learned from its sources that Apple probably won’t release another iOS 7.1 beta for download, serving as an indication that the company is gearing up to release iOS 7.1 for public consumption in the coming weeks

“One of our sources pegs the release happening in early March, though that does seem far away for us,” reads the BGR article. Other blogs like 9to5Mac have corroborated BGR’s information.

My own reliable source at T-Mobile was able to confirm BGR’s March claim. Another source familiar with Apple’s iOS engineering said the company might opt to release one more beta later this month.

Of course, any public release of iOS 7.1 would have to be preceded by a Gold Master build – that is, a final version of the software ready for release to manufacturing. In most cases, a Gold Master build is exactly the same as a final public version in terms of the code and the features. 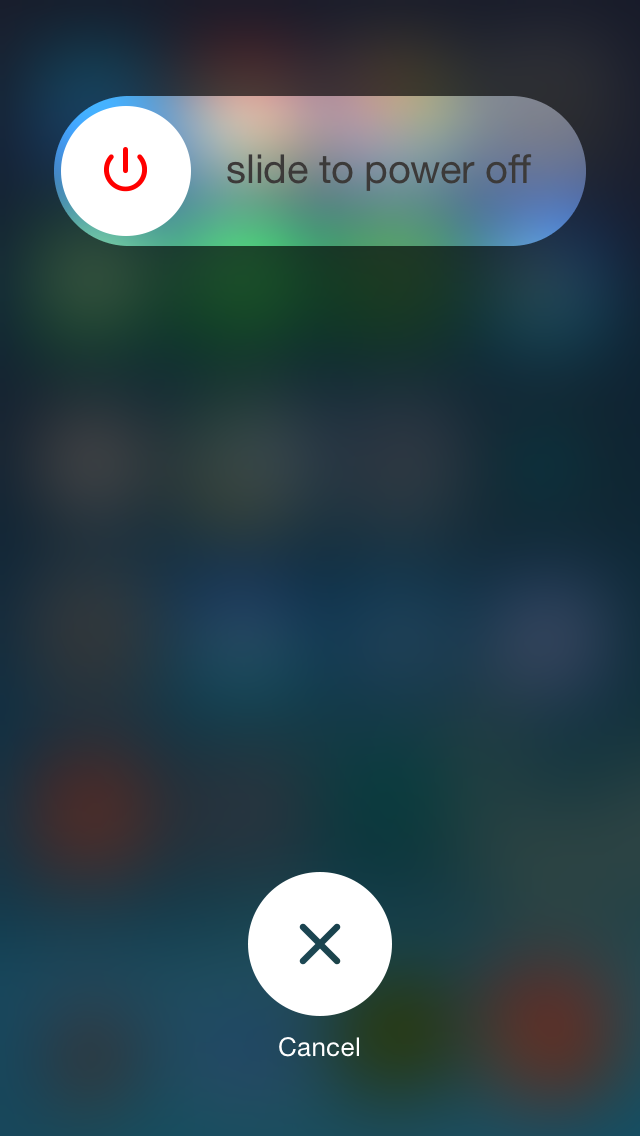 iOS 7.1 mainly focuses on fixing a number of performance issues and unexpected crashes stemming from bugs and low memory problems. Crashing is especially evident on 64-bit A7 devices like the iPhone 5s and iPad Air because when iOS 7 is executing on a 64-bit device, it includes separate 32-bit and 64-bit versions of the system frameworks, adding up to memory consumption overhead.

In addition to under-the-hood optimizations, iOS 7.1 will include some minor user interface changes and other user-facing improvements, including revamped Caps Lock and Shift keys, a new slide-to-unlock and slide-to-power-off animation, a reworked Phone dialer UI, new male and female Siri voices in the UK, Australia and other countries and a bunch of other more or less substantial improvements.

Are you looking forward to iOS 7.1 and why?