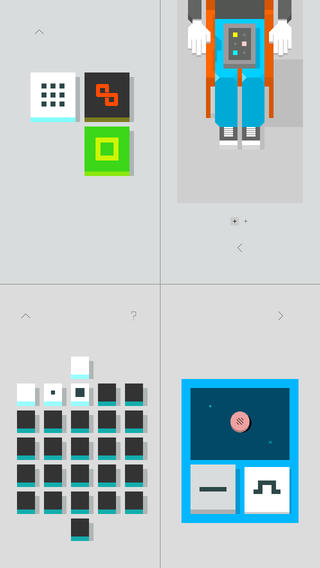 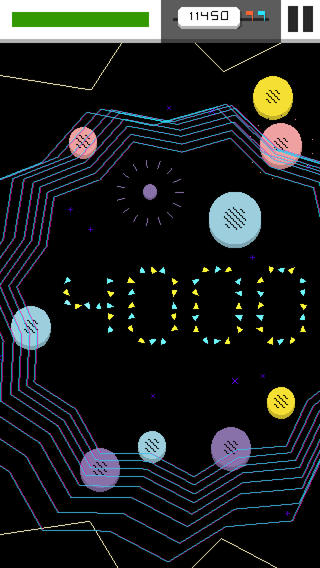 Avid gamers among you who owned the original iPhone surely remember Eliss. Created by Steph Thirion and released in March 2009, Eliss was one of the first iPhone puzzlers that wouldn’t implement multitouch controls as an afterthought. It went on to win numerous awards and was called by many a multitouch masterpiece. Eliss challenged you to move around a bunch of planets and split/combine them with other planets of the same size/color.

On paper, the concept doesn’t sound terribly revolutionary or exciting. But once you picked it up, however, there was no putting Eliss down – it was that addictive. Unfortunately, the creator stopped updating the game just three months following its release: the last refresh was in June 2009.

And, it’s still as awesome and addictive as the original.

Use your fingers to control all the planets, fuse planets together until they become giant, or split them into halves until they become tiny, you’re in charge of this reactive universe. Just don’t let different colors touch!

“It’s the Eliss I wish I could have released on day one,” the developer said, adding the game will “push your limits as a player”. Indeed, that’s the case.

Due to the color-matching requirement, differently-sized objects and obstacles such as suns, you’ll often find yourself using as many fingers as humanly possible just to get through the level.

Eliss Infinity includes a brand new endless gameplay mode and a collision detection system, along with all of the features and levels from the original game plus some much-welcomed tweaks like cloud saves, native iPad UI and more.

Eliss Infinity is available for $2.99 in the App Store.

The app is universal, requires iOS 6.0 or later and comes in at 42MB.