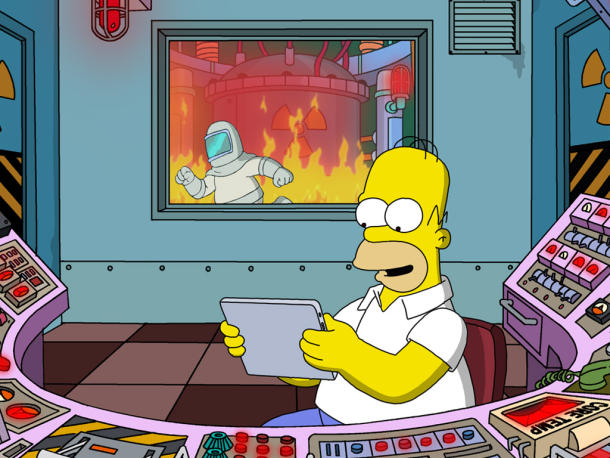 A comprehensive list of all the Apple references ever made in popular animated TV shows The Simpsons and Futurama has been compiled by the folks over at TUAW. And knowing what a huge following the two shows have, I thought it was worth sharing.

The series have a combined 33 seasons between them, and were both created by Matt Groening. Groening has a well-documented affinity for Apple, and even wrote some copy for the company in the 80’s, so as you’d imagine, it gets mentioned quite often… 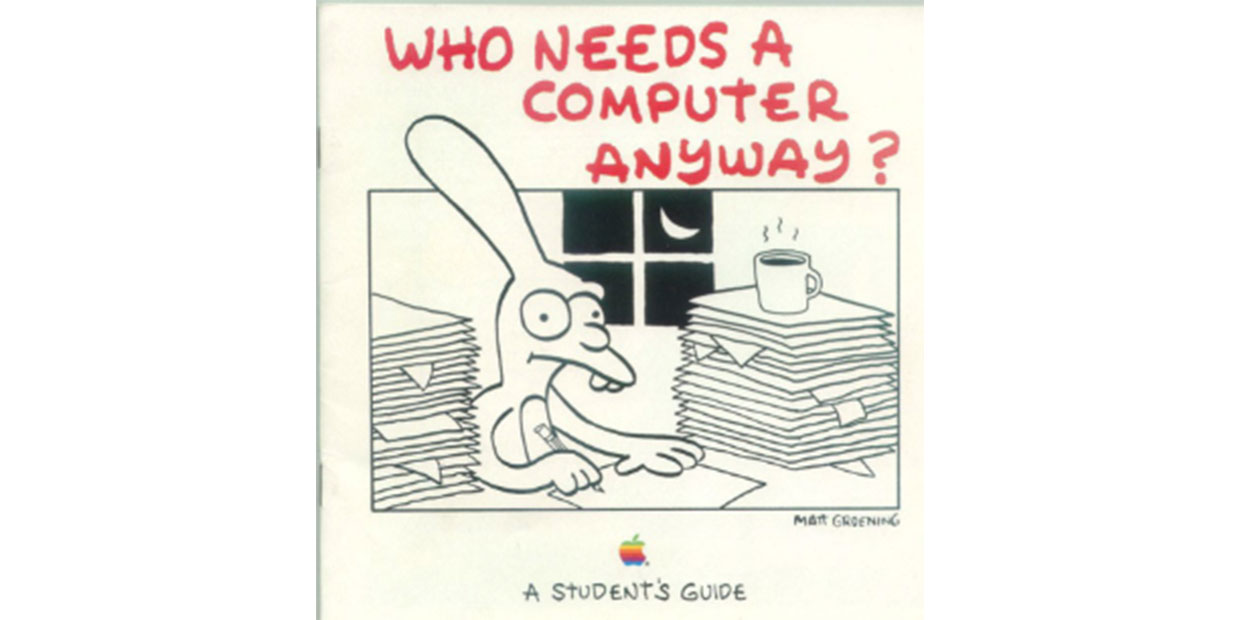 According to TUAW’s Yoni Heisler, who compiled the list, since first appearing on the air in 1989 (and 1999), The Simpsons and Futurama have reference either Apple or its products at least 40 times. And this includes everything from iMacs to the Newton.

Here’s perhaps one of the best examples:

In this 2008 episode, the Simpson family shops at the local ‘Mapple Store,’ Lisa is given a ‘MyPod’ for buying ‘MyTunes’ and yes, ‘Steve Mobbs’ also makes an appearance. Admittedly, taken out of context the show seems to be bashing Apple, but it’s all satirical.

And here’s one for the Futurama fans:

I really recommend checking out the full TUAW piece, as it’s littered with photos, video clips and details on each reference. Hesiler was also able to speak with Simpsons writer Bill Oakley and director David Silverman, so there’s commentary from both of them.