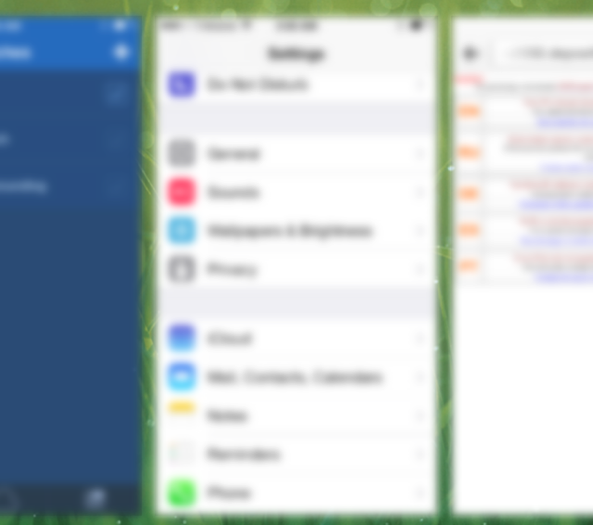 SwitcherBlur is a recently released tweak that does one very simple thing: it adds blur to the app cards in the iOS 7 app switcher. SwitcherBlur uses a simple low-level gaussian blur on all of the app cards, except for the app that you just came from. The tweak is similar to BioLockdown, in that you can protect the contents of your app switcher cards from prying eyes.

But that’s about where the comparisons to the feature-rich BioLockdown end. SwitcherBlur prides itself on simplicity, as you’ll see in our brief video walkthrough inside.

Once you install SwitcherBlur you can just start using it. There are no options or settings to configure, as it’s an install and go affair.

SwitcherBlur isn’t a groundbreaking tweak, but it doesn’t pretend to be. It does one thing, and does it quite well, I might add. If you’d like to try SwitcherBlur, then mosey on over to Cydia’s BigBoss repo where it can be had for no cost.