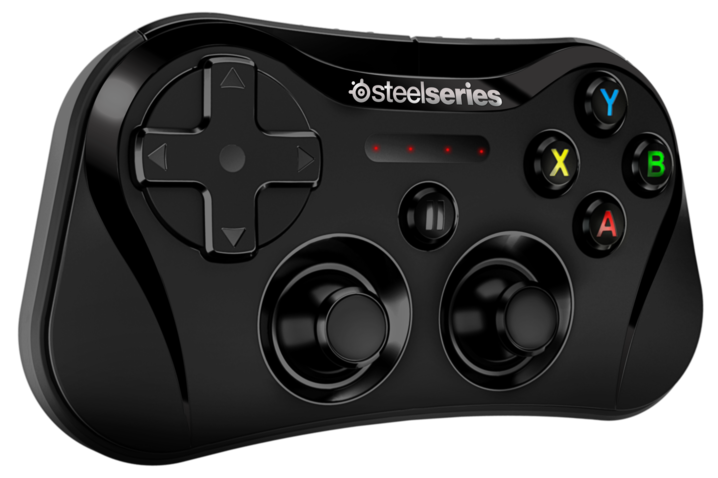 We first caught glimpses of the Stratus SteelSeries iOS gaming controller earlier this month at CES 2014. The device has immediately captured our attention because it filed as the first Bluetooth-enabled wireless gaming controller for the iPhone, iPod touch and iPad devices running iOS 7.

Previous controllers like Moga’s Ace Power and Logitech’s PowerShell incorporate the so-called form-fitting design where your device must be docked into the controller itself.

Surprisingly enough, Stratus has now slashed the SteelSeries from the original $99.99 price tag to a $20 lower and more bearable $79.99 price point. The company has assured that all $99.99 pre-orders will be honored at the lower price…

A Startus blog post explains they worked closely with retail partners and suppliers “with the objective of lowering the retail price target without changing any of the terrific features of this product.”

The $79.99 SteelSeries features two analog sticks, a directional pad and four front buttons. It’s available now from the Stratus website or through the Online Apple Store, which at post time still showed the higher pricing.

Like the Logitech PowerShell and the Moga AcePower, the Stratus SteelSeries is ‘Made for iPhone’ (MFi) certified. Given how Logitech and Moga are pricing themselves out of the market, Stratus has obviously listened to user feedback and figured that selling a $100 controller may not be the wisest move in 2014. 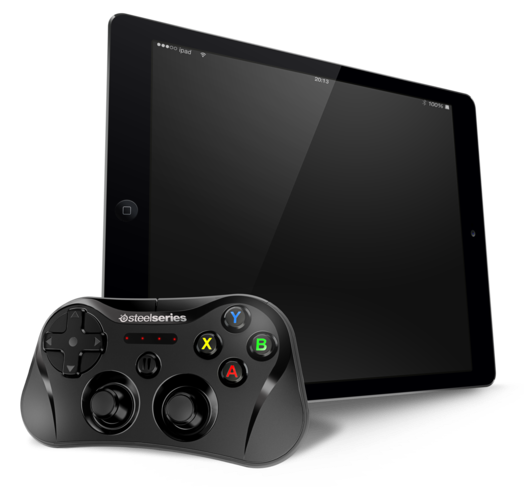 Accessory makers should be only blamed partially for high prices.

Well, Apple’s stringent MFi requirements and program fees require that vendors buy certain parts like the Lightning connector from Apple-approved suppliers. Because the SteelSeries uses Bluetooth instead of Lightning I/O, they were able to cut bill of materials and achieve a lower price.

I should point out that even though the $80 price point is more bearable than a $100, Sony’s DualShock 4 costs $60 and Microsoft’s Xbox One controller sells for as low as $60.

If you don’t want to be ripped off and are jailbroken, I suggest installing the game-changing $1.99 Controllers for All tweak which makes it easy to pair a DualShock or any other Bluetooth-enabled controller with iOS and be done with it.