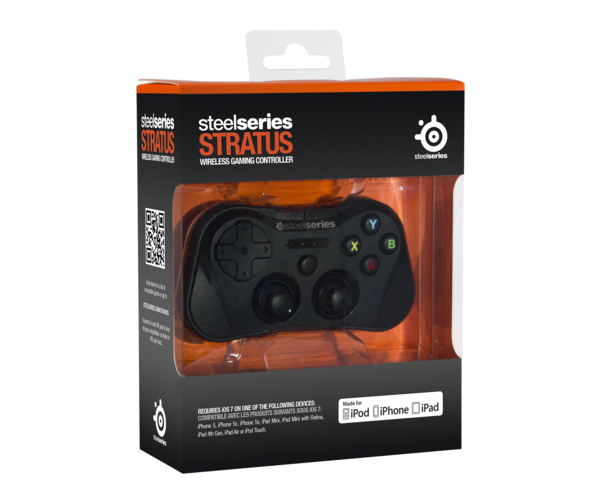 During last week’s ‘Let’s Talk iOS’ podcast, we mentioned our disdain for the current crop of iOS 7 game controllers. The current selection consists of just two poorly-reviewed devices, and we said we hoped CES would change that.

And it looks like it’s going to. SteelSeries, a popular maker of both desktop and mobile gaming peripherals, announced this morning that it’s going to use the convention to launch the ‘Stratus,’ the first wireless controller made for iOS 7…

“SteelSeries, a global leader in the gaming peripherals and accessories market, today introduced the SteelSeries Stratus Wireless Gaming Controller, specifically designed for console-style gameplay on iPad®, iPhone®, and iPod touch® running iOS 7, as well as on your HD TV via AppleTV® using AirPlay® Mirroring from your iOS device with supported games.

“The Stratus Wireless Controller, the first wireless gamepad controller ever to be supported in iOS 7, forever alters the mobile gaming landscape,” said Bruce Hawver, SteelSeries CEO. “With Stratus, gamers have easy and direct access to a growing roster of great games on iPad that were intended for an immersive, controller-enabled experience.”

The Stratus features a D-pad, 4 action buttons and 4 shoulder buttons, all pressure-sensitive, and dual analog sticks. It connects to your iOS device via Bluetooth, and the battery life is estimated to be around 10 hours on a full charge.

Charging takes about 2 hours via the included USB cable, and there’s a dedicated Bluetooth on/off switch to help you save power. There’s also LED indicator lights that show connected controllers during multiplayer—up to 4 of them. 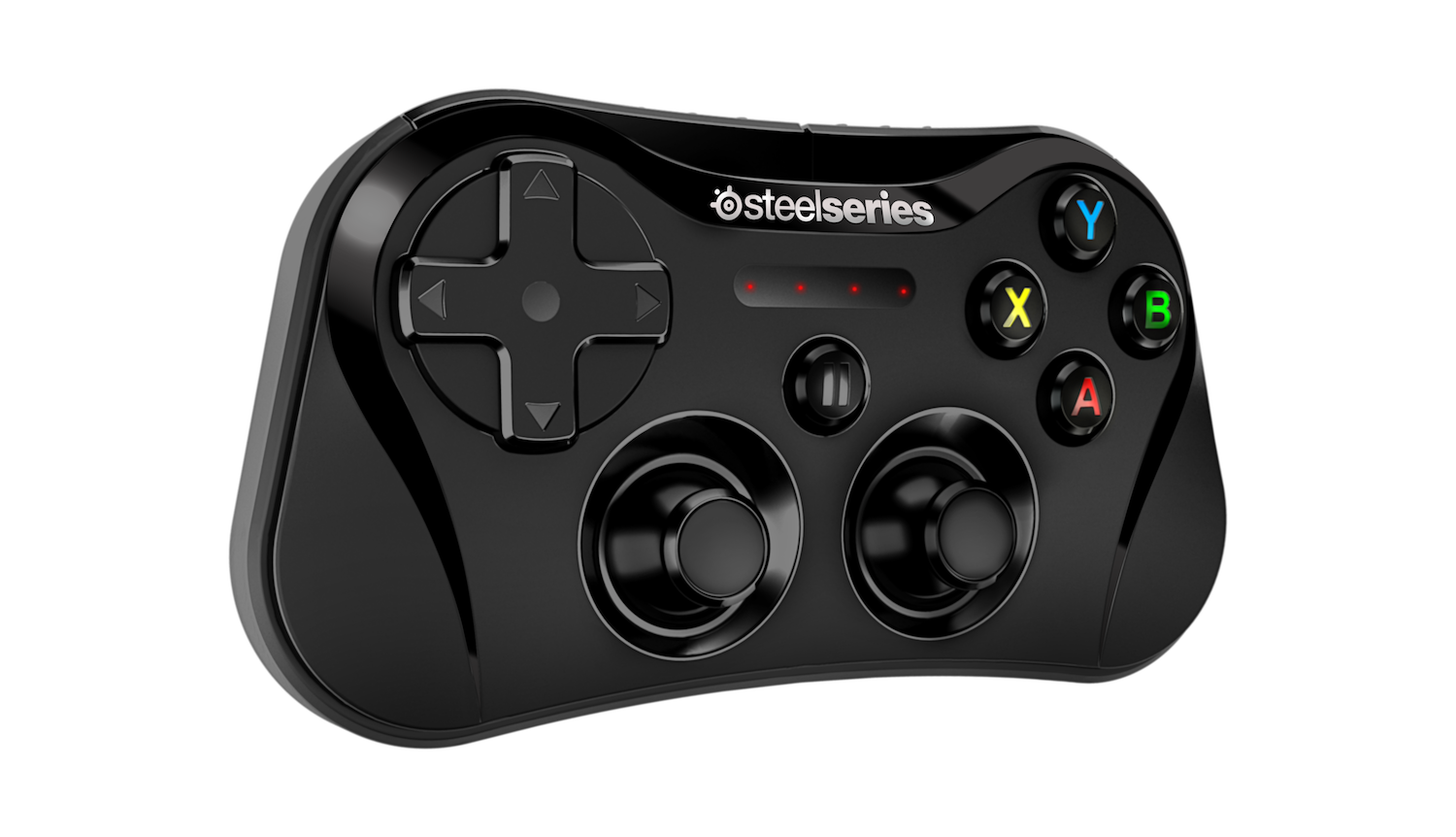 If you’re a fan of iOS gaming, this should excite you. Even if you don’t like the controller itself—which I actually have to say looks impressive—the fact that more accessory-makers are getting into the iOS gaming space is awesome news.

The Stratus is compatible with the current crop of games that support iOS 7 controllers, and will retail for the same price as the other options: $100. If you’re interested, it will be available for pre-order later today on the SteelSeries website.

So, what do you think of the Stratus controller?