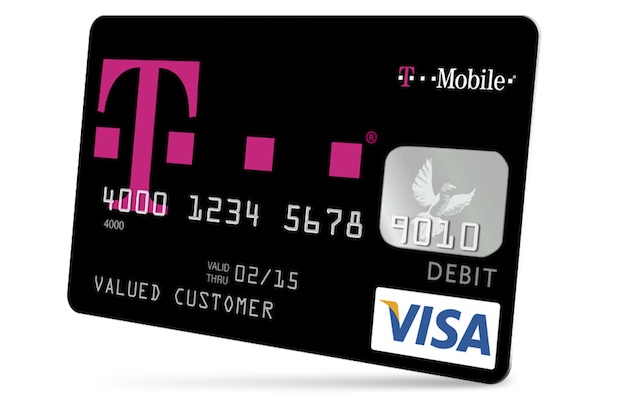 Over the past 9 months or so, T-Mobile has been calling itself the “Uncarrier.” It’s a marketing strategy, for sure, buts it’s certainly been living up to the moniker by dropping contracts, offering free international data, and waving early termination fees for new customers.

But this morning the company announced its most un-carrier move to date: Mobile Money. That’s right, T-Mobile is getting into the personal banking business with a new service that combines a branded prepaid Visa card, a smartphone app, and a no-fee checking account…

Not content with upending just one industry, T-Mobile US, Inc. (NYSE: TMUS) today announced the company is extending its Un-carrier consumer movement to personal finance – transforming smartphones into personal money managers that can free people from excessive fees they often pay to use their own money.

The company calls this next phase of its consumer revolution Mobile Money by T-Mobile®.

“We’ve already transformed how Americans use and pay for phones, tablets and wireless service; why stop there?” said John Legere, president and chief executive officer of T-Mobile. “Millions of Americans pay outrageous fees to check cashers, payday lenders and other predatory businesses – just for the right to use their own money. Mobile Money shifts the balance of power for T-Mobile customers and keeps more money in their pockets.

With Mobile Money, registered T-Mobile wireless customers pay $0 for things they do every day. No charge for activation, monthly maintenance, in-network ATM withdrawals, or for replacing lost or stolen cards. No minimum balances required. No more worrying about overdraft fees. And no unnecessary trips to the bank or a check casher.

But Mobile Money isn’t completely unconventional. It still lets customers do most everything they can with traditional checking accounts including direct-depositing paychecks, making retail purchases, and paying bills. You can even deposit checks using your smartphone’s camera. 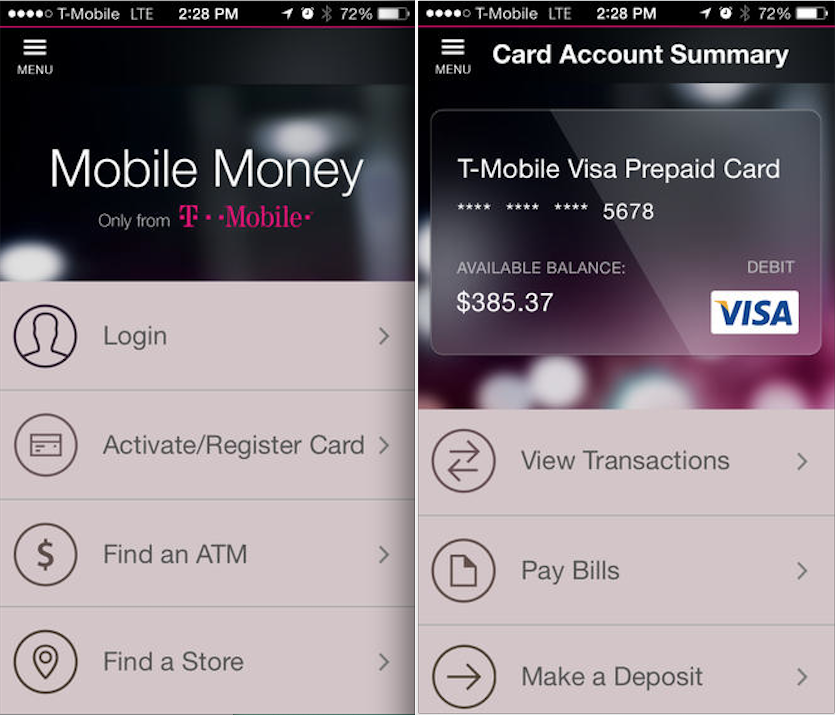 T-Mobile notes that customers will have access to more than 42,000 in-network ATMs nationwide with no ATM fees. Those interested in signing up for Mobile Money can do so online, or can wait until February to grab a T-Mobile Visa Card in-store or at select Safeway locations.

It’s an intriguing move for sure, and it’ll be interesting to see how it plays out. I believe Boost Mobile launched a similar service last year, with a similar focus, but I haven’t heard anything on its successfulness. T-Mobile says last quarter was its best in 8 years, adding 1.6M new subscribers.

So, what do you think about Mobile Money? Good idea/bad idea?