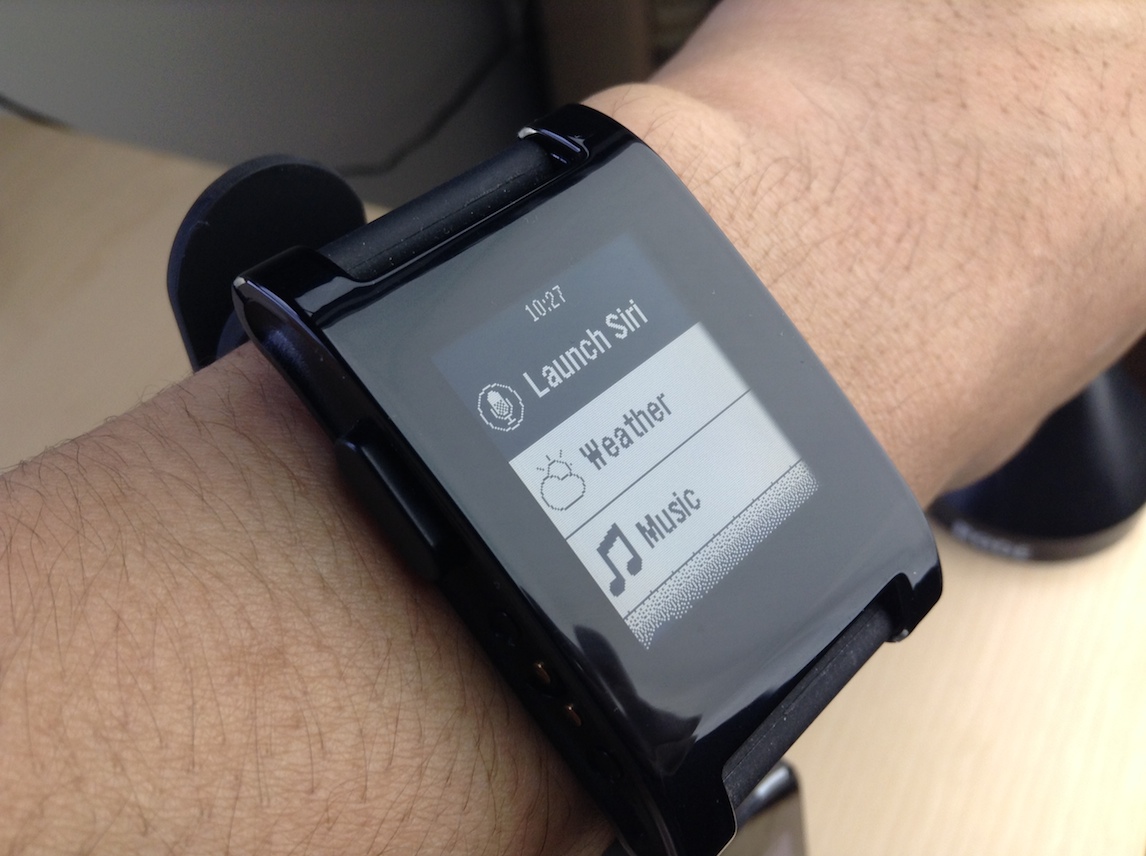 iPhone plugged into an outlet across the room, but want to set an alarm? No problem, just press the Siri button on your Pebble Smartwatch to invoke Siri and start dictating your commands. PebbleSiri is an absolute must have jailbreak tweak for Pebble Smartwatch owners, because it lessens the friction between the end user and Siri.

PebbleSiri is a free download, but in order to use it, you’ll need to have Smartwatch+, which is a $2.49 tweak on Cydia’s BigBoss repo. But it’s totally worth the price of admission. Along with the ability to invoke Siri, comes greater SMS message integration, call logs, weather on your Pebble, and much, much, more. If you own a Pebble watch, just pay the price, and enjoy the awesomeness that comes from this jailbreak app. 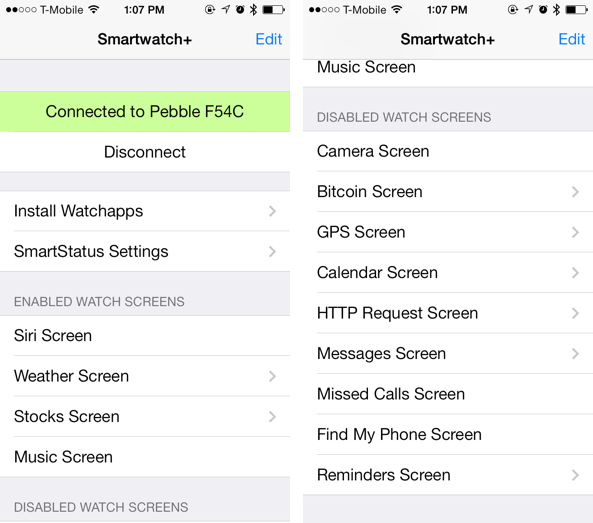 Smartwatch+ is certainly worth the price of admission

I find myself rarely using Siri, but having Siri available directly on my wrist is a game changer for the virtual assistant. There are many scenarios I can think of where you’d like to invoke Siri, but it’s just not very convenient to do so. PebbleSiri makes Siri always available at your fingertips, and that’s a great thing.

Be sure to read my full walkthrough and unboxing of the Pebble Smartwatch. I found a product that wasn’t without its flaws, but it’s ultimately something that I use every day. The Pebble may not be perfect, but it’s definitely headed in the right direction. Tweaks like this show that wearables are definitely the future of mobile computing.