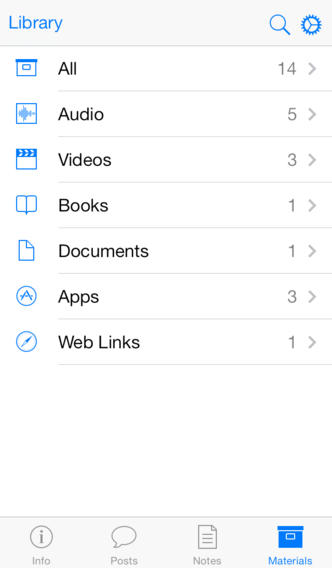 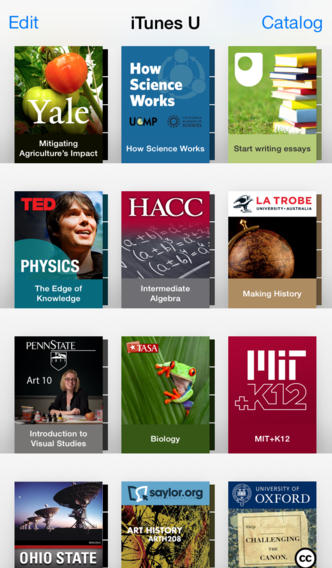 Today is a big day for Apple’s strides in education as the company in a media release announced a significant expansion of its educational content.

iBooks Textbooks are now available in a total of 51 countries around the globe while iTunes U Course Manager is available to customers in 70 countries, Apple said.

Starting today, iBooks Textbooks and iTunes U Course Manager are rolling out to new countries in Asia, Latin America and Europe, including Russia, Thailand and Malaysia…

According to the press release, there are currently over 750,000 educational items in iTunes U collections. Apple’s Internet Software and Services boss Eddy Cue was quoted as saying:

The incredible content and tools available for iPad provide teachers with new ways to customize learning unlike ever before. We can’t wait to see how teachers in even more countries will create their new lesson plans with interactive textbooks, apps and rich digital content.

iTunes U Course Manager allows educators to create and share interactive courses and distribute them directly to their class or to a global audience through iTunes U.

The service also gives teachers the ability to integrate their own documents as part of course curriculum, as well as content from the Internet, hundreds of thousands of books on the iBooks Store, over 750,000 materials from existing iTunes U collections, or any of the more than one million iOS apps available on the revolutionary App Store.

Education has traditionally been one of Apple’s key market verticals.

The company announced iBooks Textbooks at a 2012 education-focused media event in New York. A number of school districts have since deployed iPads as the ultimate educational tool, the latest example being the Los Angeles Board of Education which plans to deploy iPads to 38 campuses ahead of state tests in the spring.