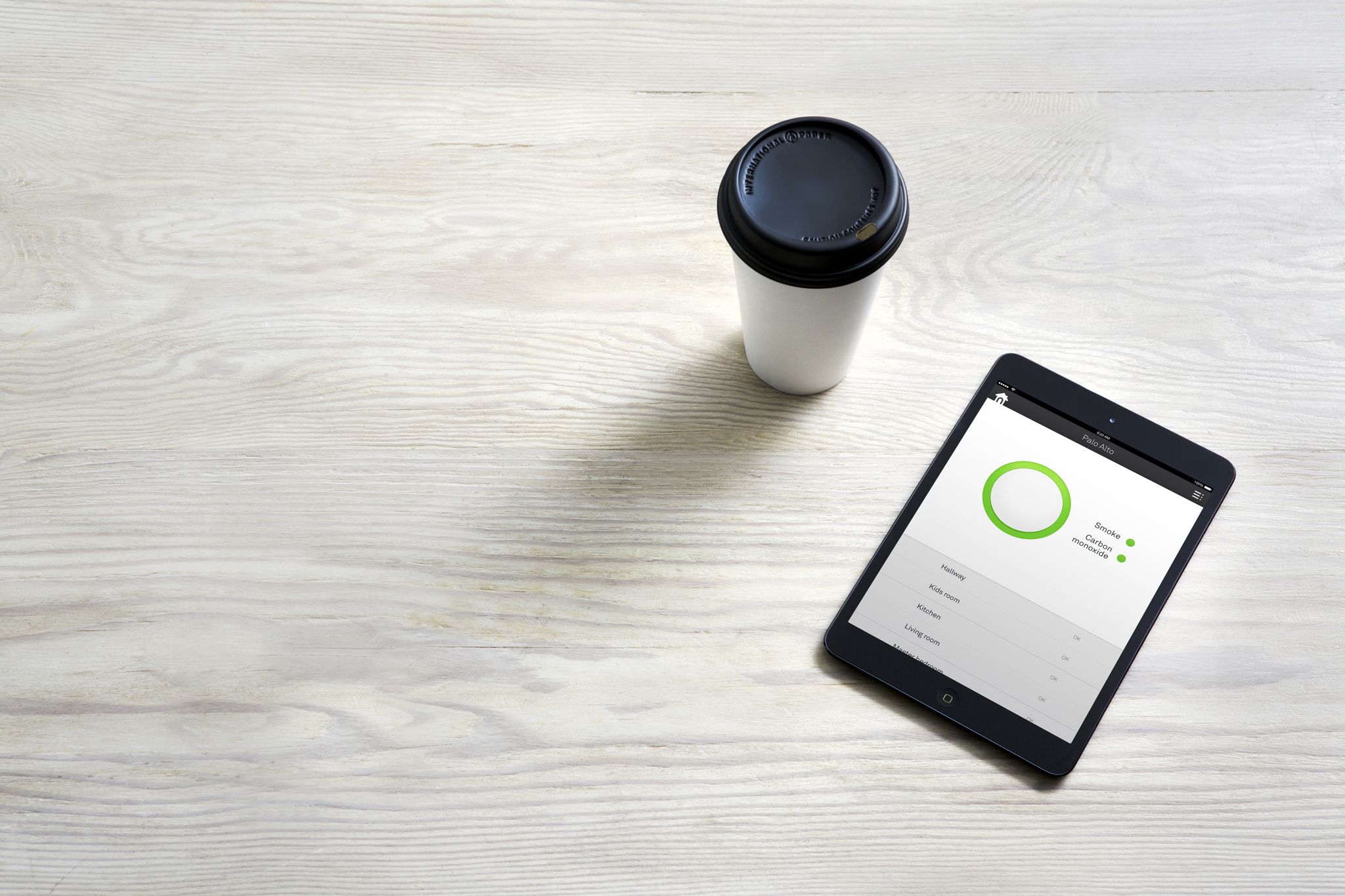 Google’s acquisition of the smart thermostat and smoke detector maker Nest Labs, which came out of the blue yesterday, has certainly set tongues wagging. And when you think of it, the shock and awe didn’t stem from the business side of things – it came from buying users of a lovable service in a non-physical space, but whose relationship with the service is part physical.

And to think it all began like a fairy-tale…

“Starting a business focused on the lowly thermostat seemed like a crazy idea at the time,” Fadell wrote yesterday in a blog post. Turned out a lot of people fell in love with his smart thermostat. Just as Nest was about to complete another round of funding, Google swept in and bought the company outright for $3.2 billion in cash.

Sources claim Google was the only serious bidder and Apple was not in the mix. Heck, the iPhone maker didn’t even bother to put up a fight. But why? Here are some of the more popular theories floating around (feel free to add your own in the comments)…

Apple is overly controlling. That’s an easy one. Nest’s vision is platform-agnostic and there’s no freaking way Apple would have supported any platform other than iOS had it snapped up Nest.

Privacy concerns. Privacy advocates are already crying foul and derailing the deal on the assumption that Nest at some point is going to share customer data with Google. Perhaps Apple calculated that the risks involving privacy concerns would harm the brand and outweigh any benefits.

Apple doesn’t care about Smart Homes. Apple may have decided that Smart Home is too niche a market, for the time being. If the Apple TV is a hobby business, Nest devices would have been an even smaller hobby. And given that an influx of iPhone-controlled everything gadgets at CES pretty much cover this space – and especially with the rumored iWatch, iTV and other unknown projects – there are clearly bigger fishes to fry if you’re Apple.

Apple has a secret Nest killer in the works. Assuming Apple does care about Smart Homes enough to put out a product of its own, buying another company’s established gadget would run counter to its established acquisition strategy. When was the last time you heard of Apple spending billions to buy a niche startup?

Feud with Jony Ive. According to Cult of Mac editor Leander Kahney’s bio book on Jony Ive ($11.99 on the iBooks Store), Tony got canned due to lingering bad blood between himself and Ive, here’s that excerpt:

He was paid off with his salary for a number of years plus so many millions to leave. Tony was canned because he was battling with Jony. He went to Steve so many times bitching about Jony, but Steve had such a tremendous amount of respect for Jony and their relationship that he sided with Jony not Tony.

Assuming Ive, who now runs both hardware and software design at Apple, indeed got Fadell fired, there’s no chance on Earth Ive would want Tony back and agree to work with him on future products.

Google Ventures. Nest raised about $80 million in venture funding. The Internet giant led the initial investment and backed Nest again in a subsequent round through its venture capital arm called Google Ventures. It would have been out of character for Apple to had bought a startup backed by its fiercest competitor.

Google’s been involved since the start. Fadell confesses in a blog post that he personally showed an early model of the Nest Learning Thermostat to Google’s Sergey Brin before it launched. Do you really think Apple would buy a firm in which its competitor has been involved since the start? I also wouldn’t rule out that Google may have had an exclusive negotiating window to begin with.

Apple isn’t “a rocket ship”. Fadell called Google “a rocket ship” that would help fulfill Nest’s vision of the conscious home a lot faster. Fadell & Co. didn’t leave Apple on good terms so it’s conceivable they would feel Apple lacked the scale and huge resources to build out their vision. Perhaps that’s why the fruity company wasn’t in the mix at all. Maybe Fadell felt only Google could help build a smarter home, one innovative product at a time?

On a final note, Apple’s and Google’s acquisition strategies are worlds apart.

Whereas Apple prefers acqui-hires, acquisitions of small startups for their talent and technology, Google goes all out and isn’t afraid of dropping billions of dollars to bring companies like Motorola under its wings, hoping some of them would pay off big time.

Can you say “moon shots”?

It’s quite simple. People invited Nest into their houses. Not Google.

Again, this is all pure speculation (that’s why they call it a thesis).

Anyways, I’m wondering about your theories so don’t be shy to sound off with your thoughts down in the comments.

And here’s Tony Fadell telling us about a bunch of other things he feels are ripe for disruption in the house and some thoughts on the Smart Homes of the future.

I wonder what could trigger their removal. Maybe first-class Android treatment post-acquisition? Google+ notifications? A user policy change allowing for harvesting and rolling of Nest customer data into Google+ ?

By the way, Nest had over a hundred former executives, software engineers and product designers who previously worked at Apple, according to a LinkedIn analysis by Quartz.

And now, all these bright people will get to work on a smarter home under Google’s roof.

Wrapping up, this is how Fadell explained the decision to sell out to Google:

I was spending nearly ninety percent of my time on building the infrastructure of the company and I wasn’t able to spend enough time and cycles on what I love doing: products and creating differentiated experiences for our customers.

That is where my love is and Google offered to let us focus on that, but with scale that will help bring our horizon closer to us, faster. Google offers to bring that scale to us. For me, ultimately building great products is key.

I’m guessing most of you won’t be asking for a refund of your Nest thermostats and Protects just because Google now owns Nest, no?