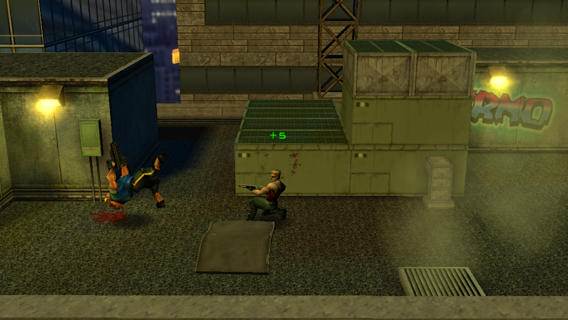 If you’re in your 30s, surely you must remember an action videogame franchise that set the genre on fire. Starring a larger-than-life character called Duke, itt was originally created by Apogee Software and 3D Realms, with the voice actor Jon St. John borrowing Duke his distinct voice.

The long-standing Duke Nukem series has since seen numerous releases and the last installment was published back in 2011 by Gearbox Software, which acquired the rights of the franchise the year prior.

Duke Nukem II was ported to iOS last year and now the original king of action is making a comeback in Duke Nukem: Manhattan Project, now available for the iPhone and iPad for $1.99…

Duke Nukem: Manhattan Project, originally released for Windows in 2002 and ported to iOS by Spawn Studios, should appeal to retro fans with its graphics and game mechanics borrowing heavily from the original.

I understand that our younger audience may not necessarily dig this game. Those of you who do care, Duke is out to fight mad scientist Mech Morphix who holds New York City captive by turning its citizens into mindless mutants using a scarry-sounding weapon, Gluon Liquid Omega-Phased Plasma.

Duke now must deploy Weapons, Insults and Name-Calling (I’m not making this up, that’s from release notes) to “rid the city of goo-based bad guys, and return peace and tranquility to The City That Never Sleeps”.

The side-scrolling concept is reminiscent of the first two games in the series, Duke Nukem and Duke Nukem II. 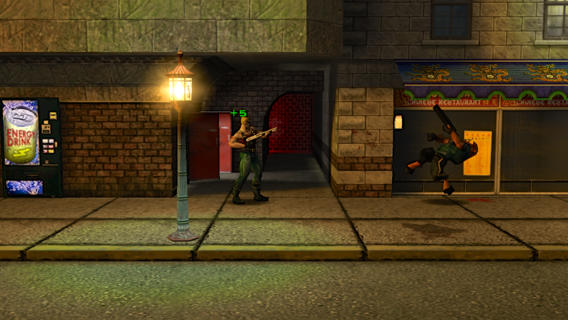 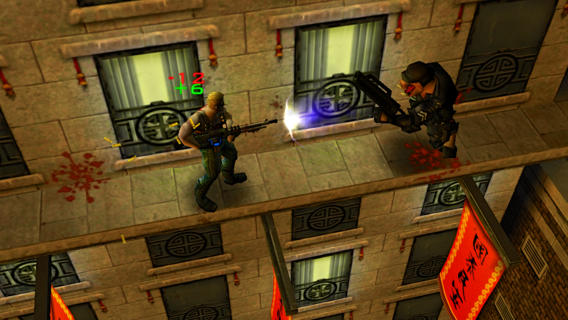 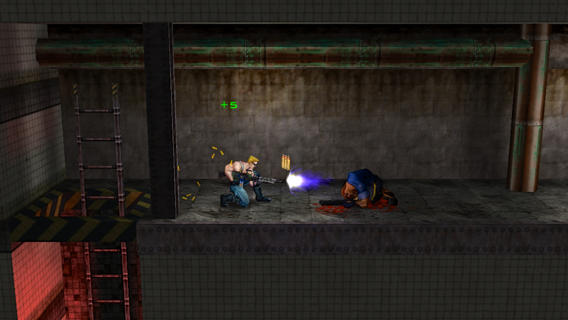 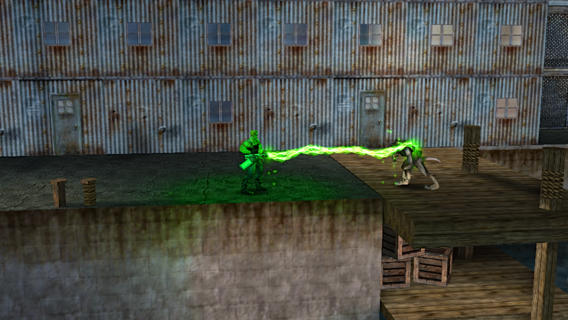 There’s plenty of action to look forward to.

Total carnage is guaranteed: sunshade-wearing Duke is wielding a bunch of weapons, including bombs, guns, Battlelords, Gargoyles and what not.

Revisit Duke’s dynasty with these re-released classics. Return to a time when the King Of Action didn’t need regenerative health or auto-aim – a time when action games were actually about action, an era when heroes had the strength to carry as many guns as they wanted and use as many cheats as they needed.

If only the game supported iOS 7 game controllers…

The universal binary download comes in at 203MB and requires an iPhone, iPod touch or iPad running iOS 6.0 or later.