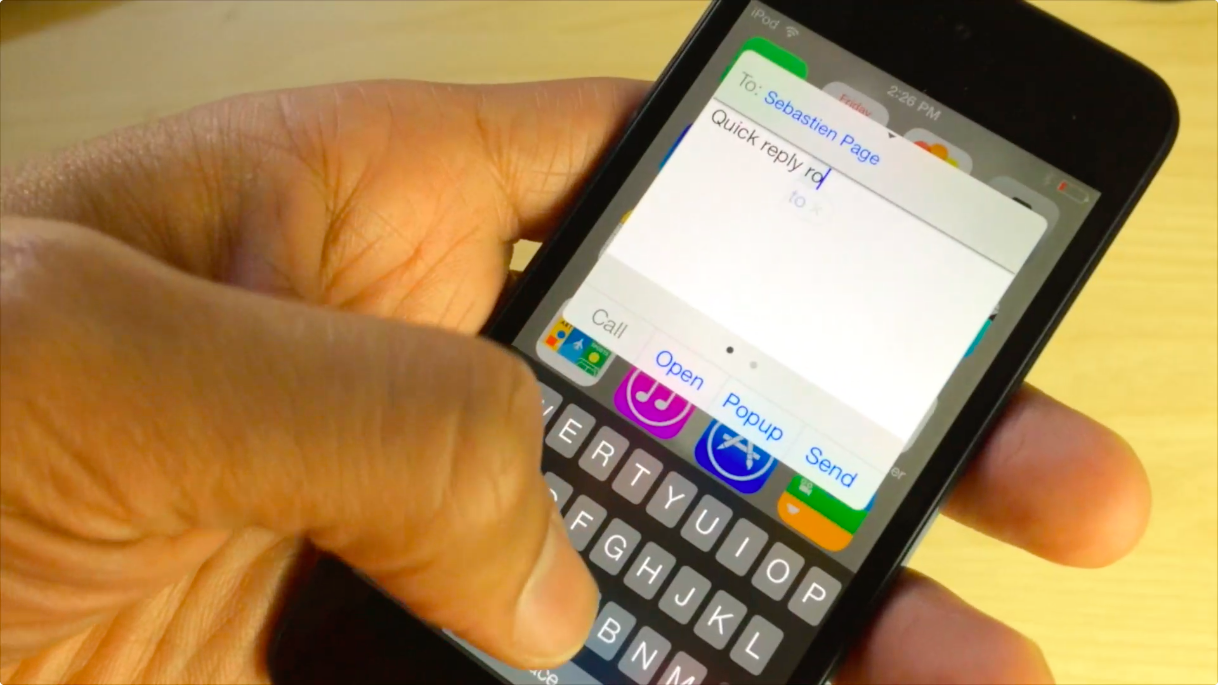 Great news for biteSMS fans with late-model iPhones this morning. BiteSMS 8.0 beta 7 has been released to the public, and in addition to a handful of bug fixes and user interface improvements, the update brings about support for the iPhone 5s.

The beta has actually been out for almost two weeks now, but due to complications with the 64-bit A7 processor, it has thus far been limited to older devices. That changes today though, and now 5s users can finally enjoy the biteSMS app on iOS 7…

The app shouldn’t need much of an introduction, but for those still unfamiliar with it, here’s a quick rundown. BiteSMS is an alternative to Apple’s stock messaging app, with features like quick reply, quick compose, scheduled messages, and more.

Here’s our walkthrough of an earlier biteSMS 8.0 beta:

As you can see in the video, earlier versions of biteSMS 8.0 were extremely buggy. That’s obviously to be expected with any beta, but it’s still worth noting. We’re hoping this update that was released this morning is more stable—we’re installing it now.

If you want to check it out, biteSMS 8.0 is available in the default BigBoss repo in Cydia. But I think to get the latest beta version (correct me if I’m wrong) you’ll need to add the repository http://test-cydia.bitesms.com to your list of Cydia sources.

So, how’s biteSMS working for you iPhone 5s users?