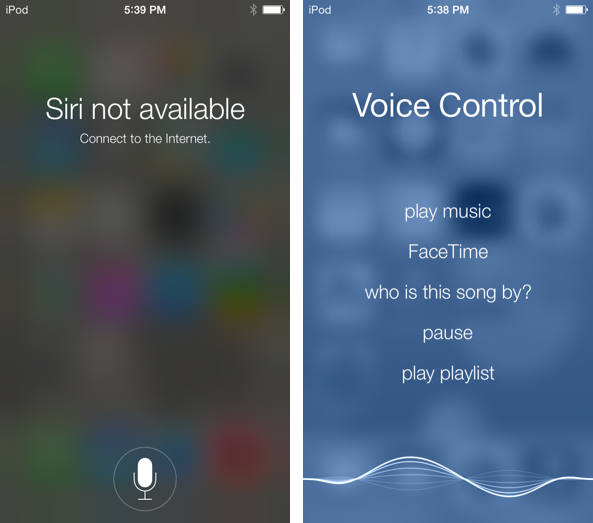 I don’t use Siri nearly as much as I used to, so maybe I’m in the minority when I state that I rarely have problems with Siri not working; I simply don’t use it enough to encounter any problems. But for those of you who use Siri day in and day out, you’re more likely to experience the issues that Assistant Unrestrictor—a new jailbreak tweak available on Cydia’s BigBoss repo—tries to solve.

Assistant Unrestrictor is a tweak that forces the old-school Voice Control to come into play in the instances where Siri is unavailable. For example, when Siri is down due to the lack of a network connection, Voice Control can step in and handle some of the light load. Obviously, Voice Control is nowhere near as robust as Siri, but for light duty, it’s adequate in a pinch. Have a look at our full video walkthrough inside to see how it works.

After installing Assistant Unrestrictor, you won’t notice any new options, settings, or app icons. Once the tweak is installed, it just starts working.

To test Assistant Unrestrictor, I disabled the Wi-Fi connection on my device by means of Control Center. I then invoked Siri using a press and hold on the Home button, and after a slight delay, Voice Control appeared instead.

Without Assistant Unrestrictor installed, users are normally met with an error message stating that Siri is unavailable. While not as useful as Siri, Voice Control is a nice backup to have when you just want to switch songs, or dial a contact.

You can find Assistant Unrestrictor free of charge on Cydia. Let me know what you think in the comments below.