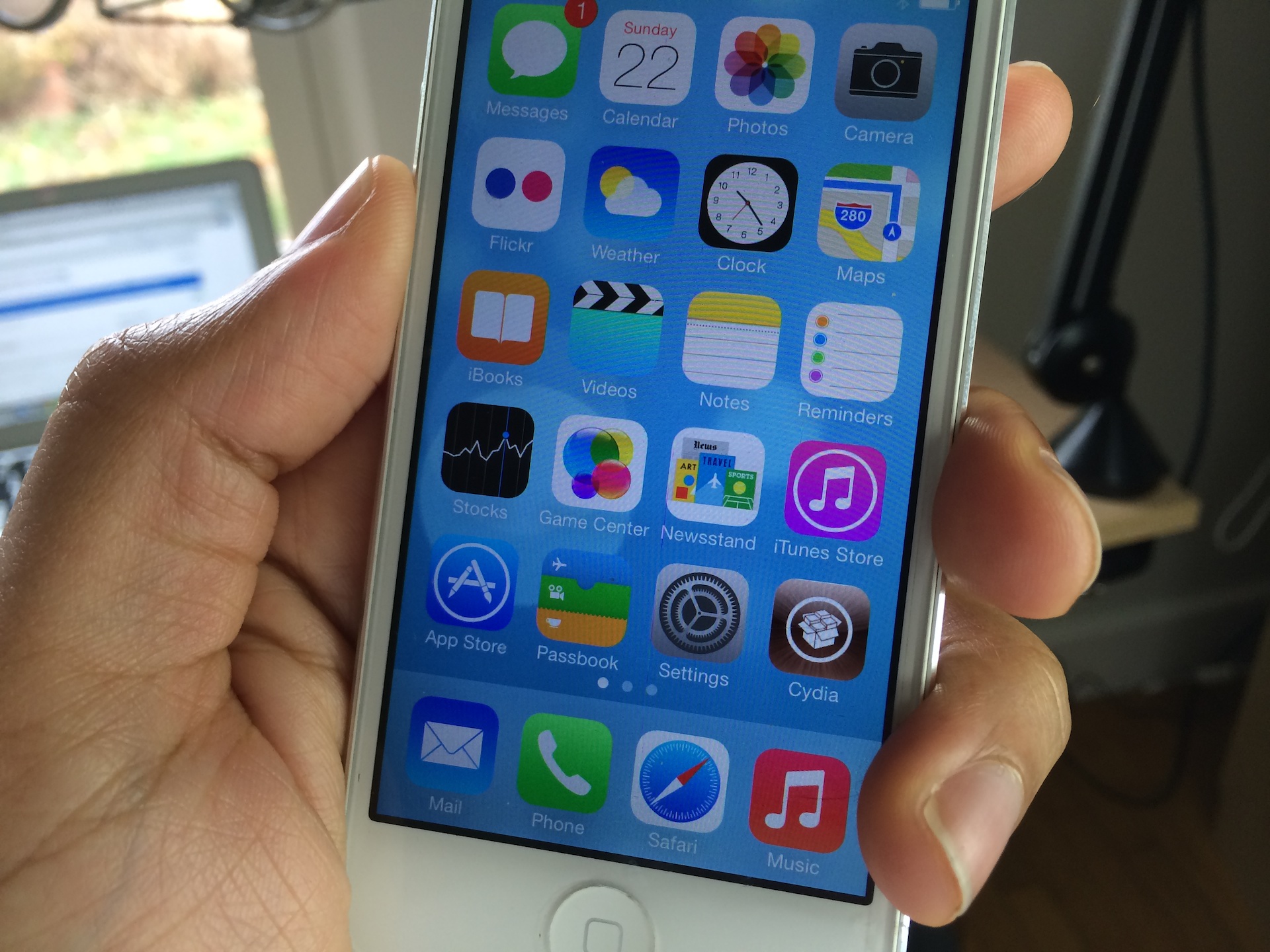 Great news for jailbroken folks on newer iPhones and iPads this morning. Saurik just announced that a new version of Mobile Substrate is out with support for iOS 7 and ARM64. The update will allow developers to update their jailbreak tweaks to work with the newer hardware and software.

This is a huge deal because up until now, those of us on devices like the iPhone 5s or the Retina iPad mini have been extremely limited as to what we could do after jailbreaking—I don’t currently have a single tweak installed. But now that this new Substrate is out, that should begin to change…

And a screenshot of the update: 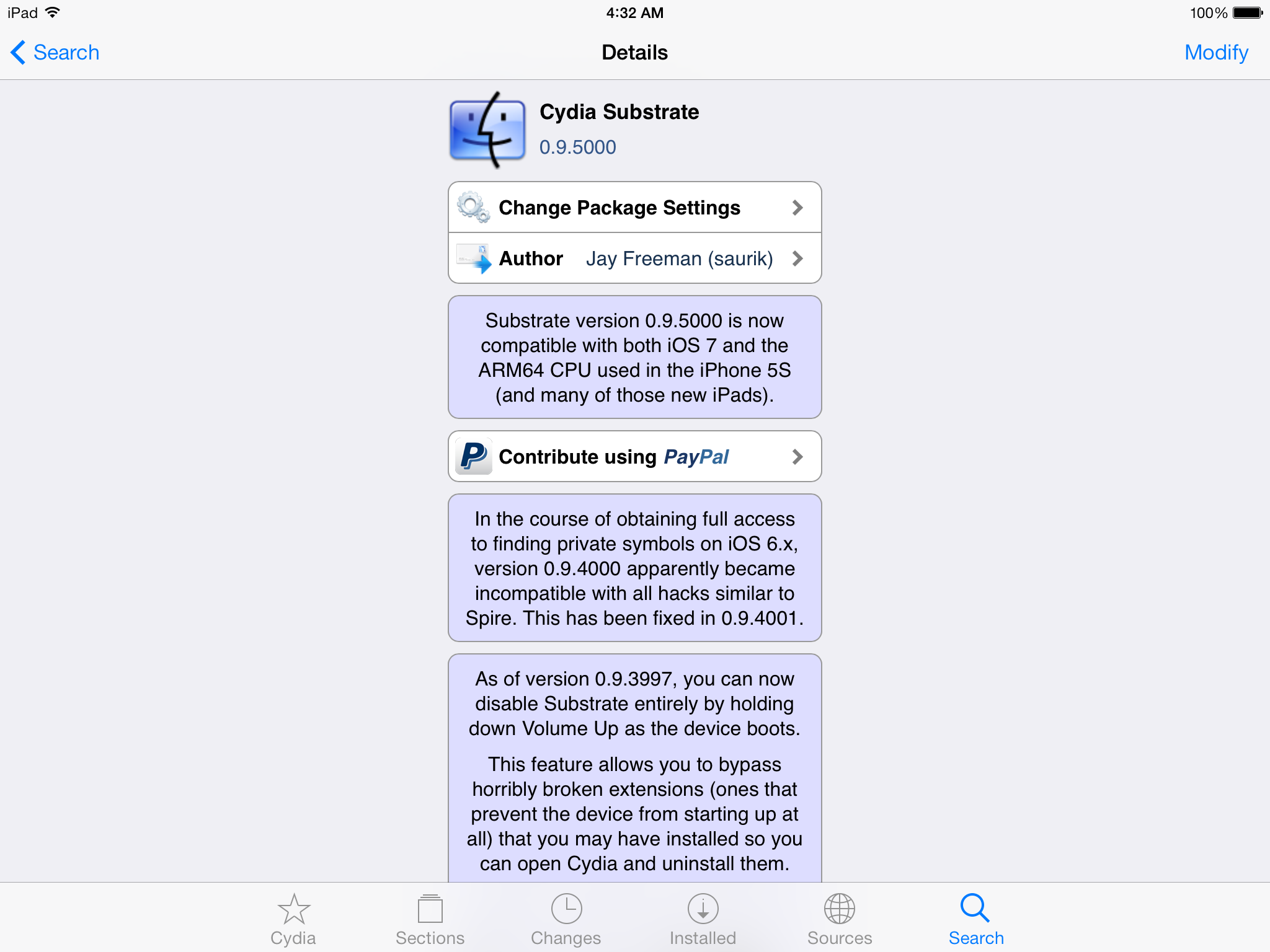 Now the ball is essentially in the developers’ court. We’ll still need to exercise some patience in waiting for them to update their respective tweaks to utilize the new Substrate, but this is certainly a major hurdle cleared for them as they continue to build for iOS 7 and Apple’s new A7-chipped devices.