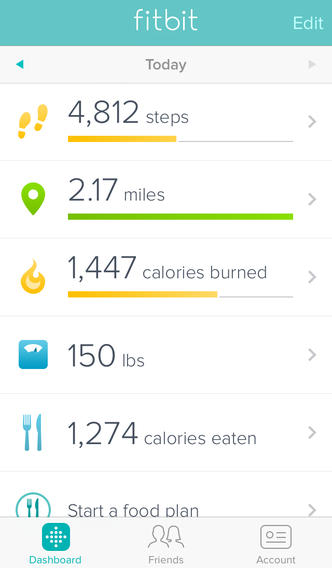 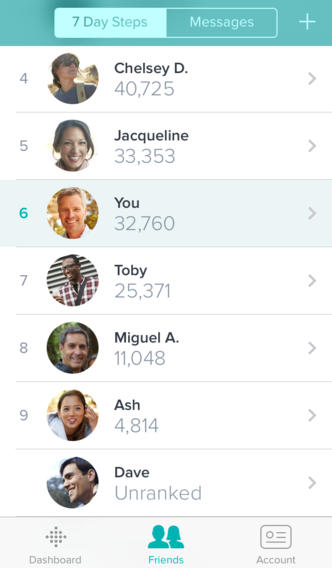 The list of apps enabled for Apple’s power-efficient motion tracking chip, the M7, just keeps on growing. Fitbit, one of the finest fitness apps in the App Store, has been bumped up to version 2.1, now available in the App Store, and can now use the iPhone 5s’s motion tracking chip to monitor your activity without draining your device’s battery or having the app active for that matter.

M7 support has also made possible a new MobileTrack feature that allows you to use some of Fitbit’s tracking features, but without buying the company’s wearable tracking accessories. More on that and other changes in this Fitbit update right below…

According to one of Fitbit’s developers on Twitter, to achieve this they simply pair the iPhone 5s’s M7 silicon to your Fitbit account instead of a hardware tracker. 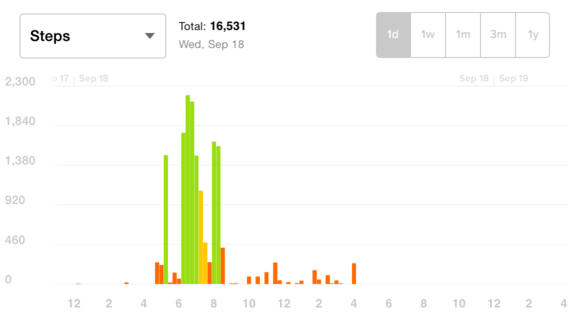 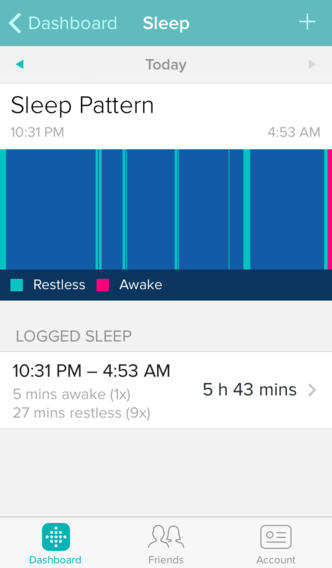 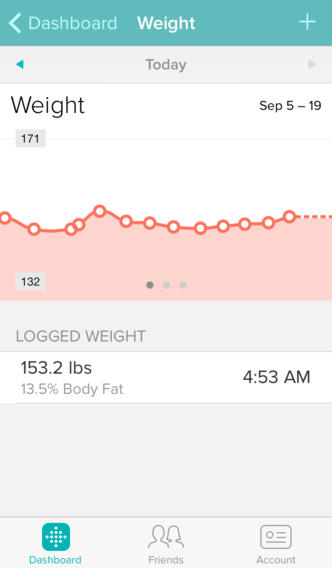 iPhone 5s owners should check out Fitbit, it’s free in the App Store.