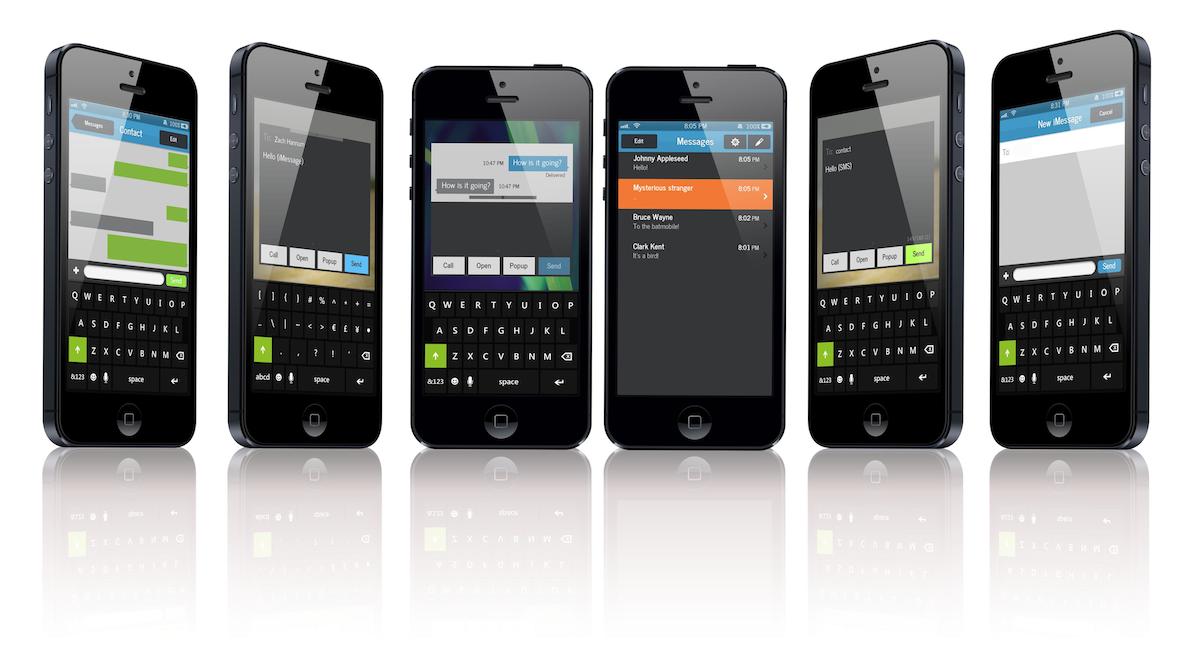 While the wait continues for an updated version of MobileSubstrate, following the unexpected release of an iOS 7 jailbreak, the developers of biteSMS are moving ahead with an updated version of the popular jailbreak tweak for iOS 7. BiteSMS beta release 8.0 remains a work-in-progress, and should be seeded to the public in the coming days.

We have overcome Mobile Substrate not being ready, but are having some issues with 64 bit compilation. After about 10 hours we have finally got biteSMS compiled. But there are some runtime issues, which are much harder to fix.

Best guess is a few days to get this sorted. Rest assured, it’s taken us all by surprise, but we have been working on biteSMS on iOS 7 for many months now, it’s not 100%, but I’d say it’s ready for beta, about 85% there.

Introduced over five-and-a-half years ago, biteSMS is a classic jailbreak tweak that allows iPhone users to enhance the Messages app with features such as quick compose, quick reply, and scheduled messages. The ad-supported tweak is a free download on Cydia, and that will continue with the iOS 7 version.

Will you install the latest version of biteSMS?

[Concept image at the top via zhannum]