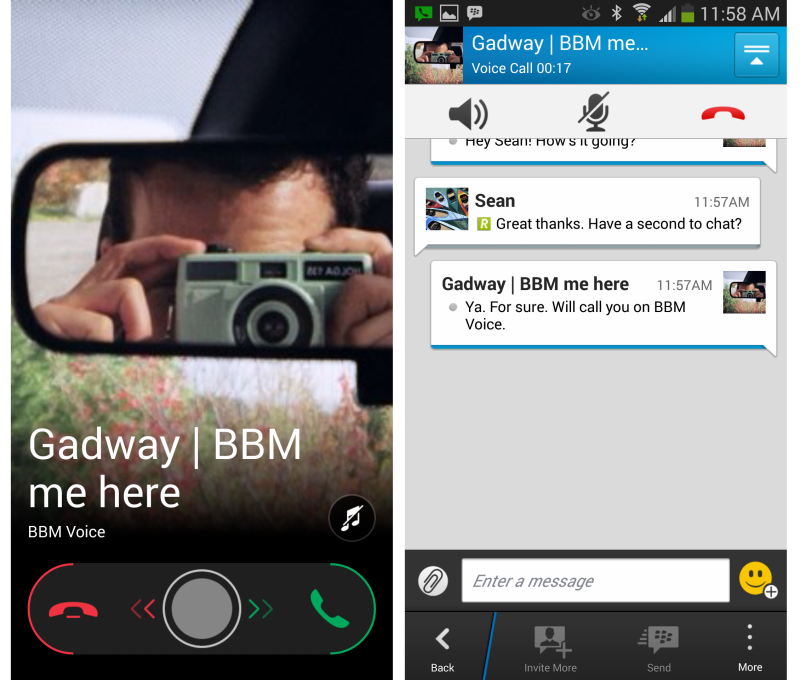 Good news out there for the handful of you that are using the iOS BBM client. BlackBerry has announced that it is working on a major update for the app that is going to add a number new features and improvements.

Among the new features are BBM Voice, which will let you make free voice calls to any contact, anywhere in the world, and something called Channels, which are like little mini chatrooms. More details after the fold… 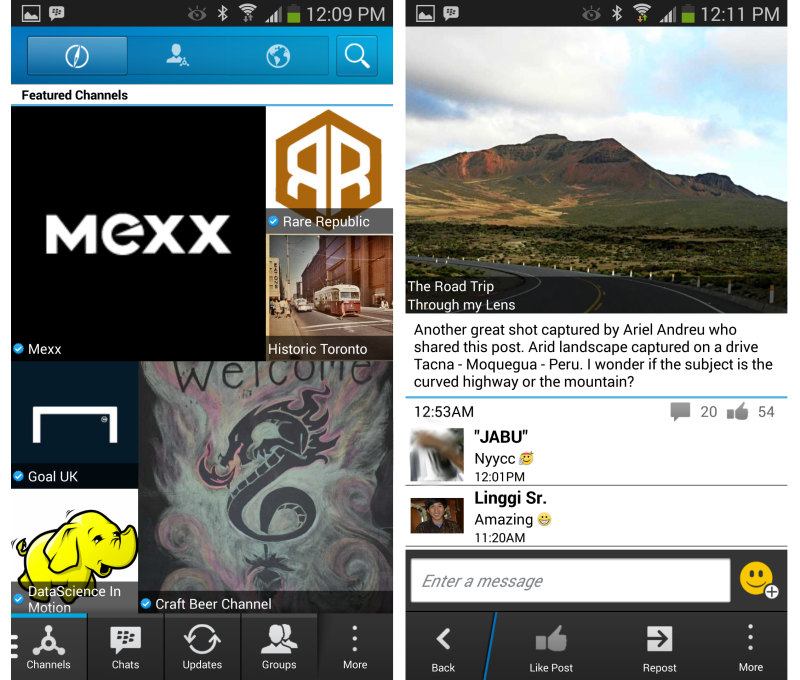 “BBM Channels are a great way to join conversations happening with the BBM community beyond your contact list. By creating your own channel you can start conversations sparked by your thoughts, ideas and passions. Subscribing to a BBM channel lets you join conversations with others who share your interests.

BBM chats happen fast – so fast it’s like you’re there in the same room. Now you can share just about anything with that same speed. Share photos in a snap, send a voice note with just one touch and more. And get this, you can even share your location, live, for a limited time with any contact you choose. When the timer runs out your location is private again. Perfect for when you’re meeting up with friends, stuck in traffic or lost at a concert.

Speaking of emoticons, ask and ye shall receive. We’ve got loads of new emoticons to help you make your point. 100 new emoticons in all! This includes a bunch that came from you, our fans. We can’t wait for you to meet all our new emoticons from ROTFL, Epic Fail, Face palm, a serious hug and yes, even a smiley-poo.”

And here’s a video demo of the update:

BlackBerry says that it’s currently beta-testing these new features and plans to release the update on Android, iPhone and BlackBerry 10 in the next couple months. In the meantime, you can grab the BBM iOS app here.