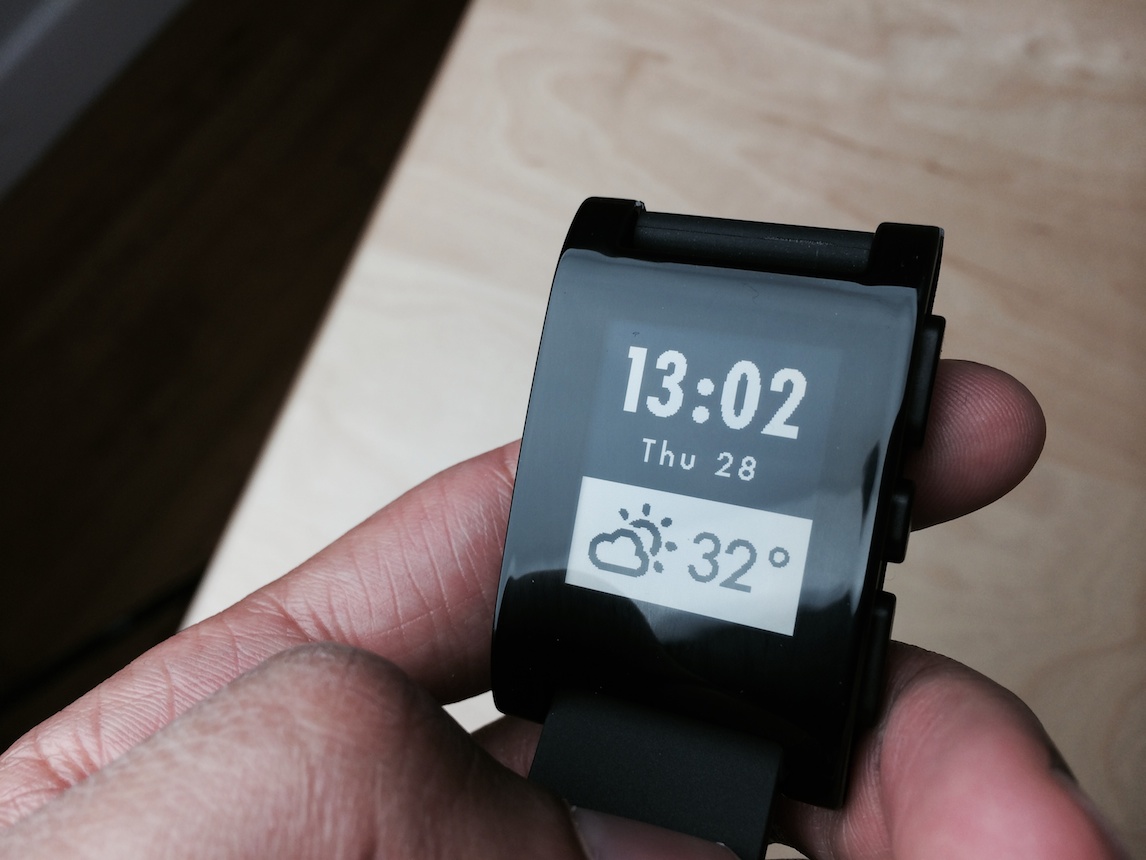 The Pebble Smartwatch has gotten smarter than ever as the company pushed a new version 1.4 firmware which enhances notifications while bringing a new Do Not Disturb mode along with other new features, improvements and fixes.

Like on your iPhone, Pebble’s new Do Not Disturb mode lets you specify a time frame during which notifications won’t be displayed. You can also specify what notifications are displayed, create a new Snooze Alarm, create multiple alarms, toggle alarms on and off, edit existing alarms and enjoy improved iOS performance…

Now available through the Pebble iOS or Android app, the new firmware improves performance on iOS devices by sending notifications more quickly from your iPhone, iPod touch or iPad to the Pebble.

And after exiting Airplane Mode, Pebble will now search for connectable iOS devices immediately, instead of waiting one minute, release notes state.

This firmware update also fixes a number of bugs, including update causing users to become stuck in a reset loop and connection issues occurring for some customers after being connected for more than 24 hours.