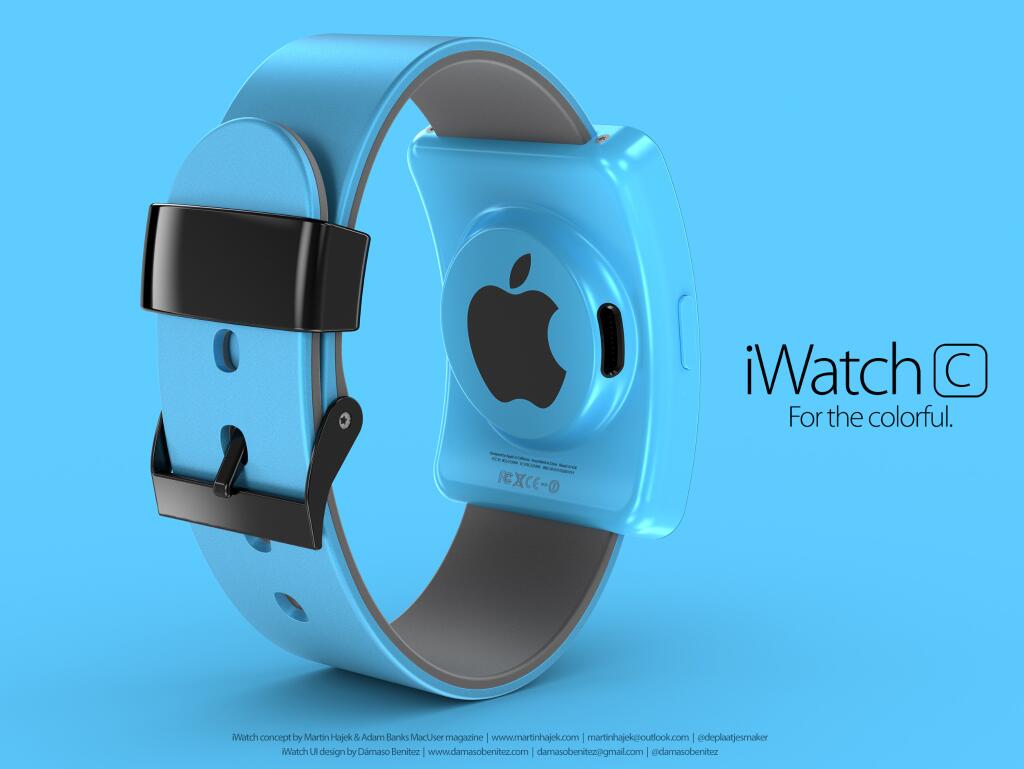 Apple’s rumored smartwatch, affectionately dubbed by the media iWatch, is scheduled for launch late next year and will include a wireless charging feature, according to a new rumor by a reliable Chinese blog.

Apple has already tested two prototypes, the story goes, and is shooting to release the health/fitness iOS accessory in October of 2014.

That would put the iWatch debut close to the upcoming iPhone 6. More on that right after the break…

Chinese blog C Technology, which made a name for itself by leaking iPhone and iPad parts earlier this year, is reporting that the iWatch will have the ability to charge itself wirelessly, no cables required, from up to one meter away from the charging pad.

Apple’s marketing honcho Phil Schiller touched on the subject of wireless charging in September 2012 to explain why Apple deemed it a non-feature.

“Having to create another device you have to plug into the wall is actually, for most situations, more complicated,” Schiller said responding to the fact that devices with wireless charging don’t really solve a problem as they still depend on the charging pad.

On the other hand, prudent Apple watchers for the most part avoid taking everything Apple executives say at face value. You’ll remember Steve Jobs similarly used to insist his company would never make a smartphone, a tablet or a video-capable iPod. 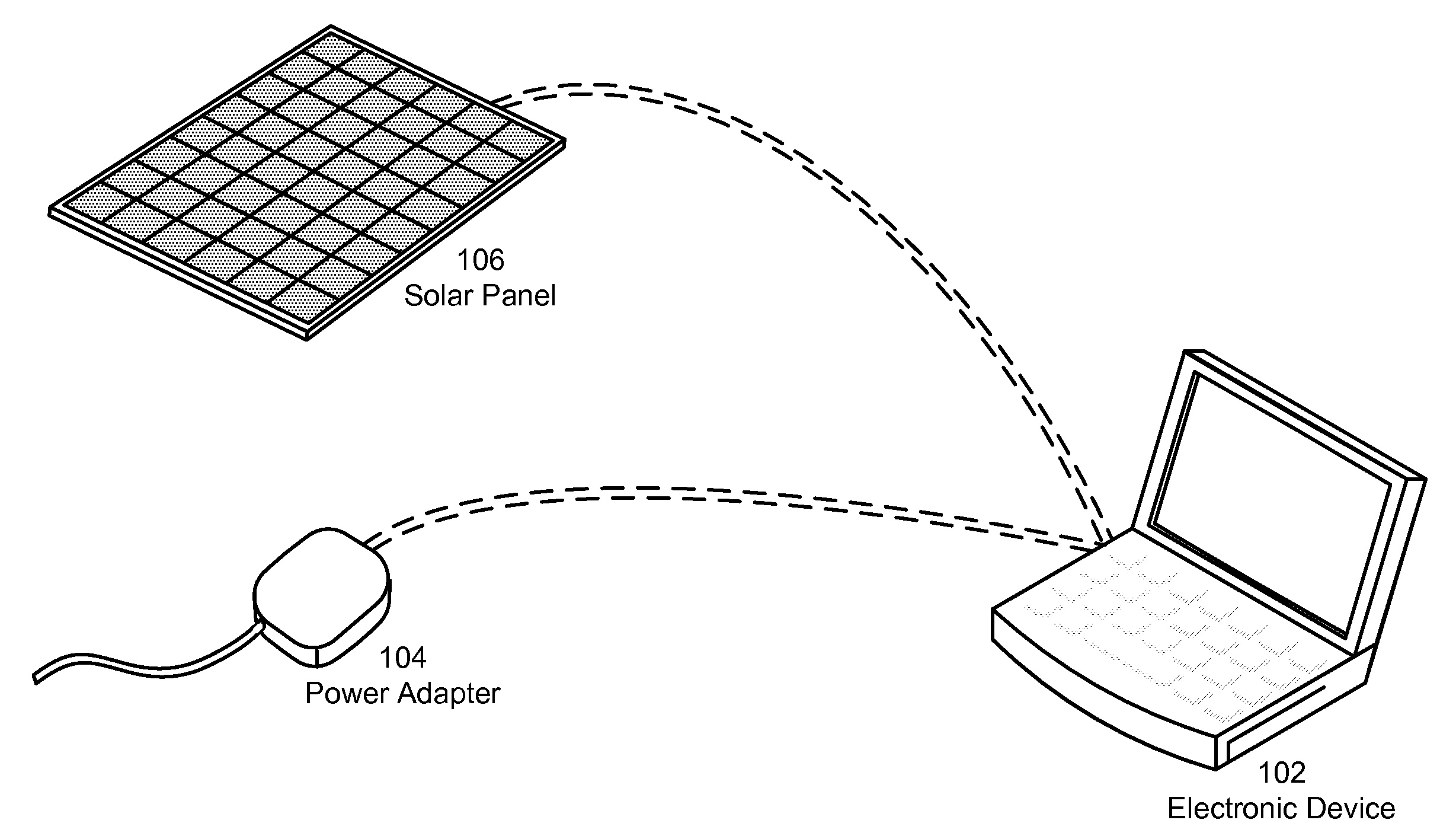 If it means anything, Apple’s patent filings indicate its active interest in both “realistic” and inductive charging methos. One invention that particularly stands out details a solar power solution (pictured above) that could be easily integrated into portable computers, mobile gadgets and wearable devices without needing unwieldy external converters.

C Technology claims the two iWatch prototypes include a 100mA battery. By comparison, the Galaxy Gear was blasted for poor batter life even though it rocks a 315mA battery. Another data point: the sixth-generation iPod nano has a 105 mAh battery.

Bloomberg in March reported that one of Apple’s primary goals with iOS-driven iWatch is to last at least 4-5 days between charges, but early prototypes at the time would only go for a day or two between charges.

We know from Tim Cook’s recent comment that Apple is looking to enter new product categories next year with “exciting new products from us in the fall and across 2014” that are in categories which “represent areas that we do not participate today”.