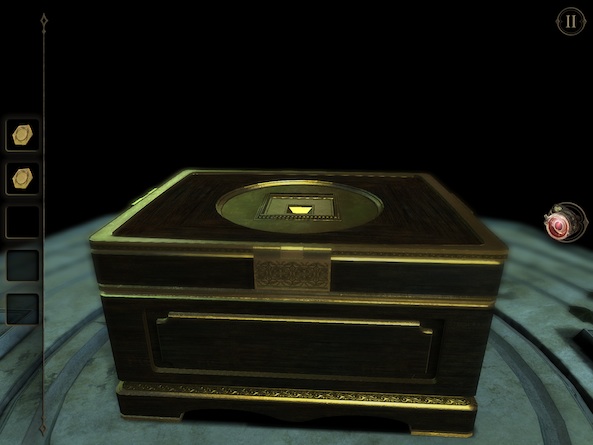 In 2012, Fireproof Games made a puzzle game that wowed iPad users. The Room’s interactive Pandora’s Box style artwork and multi-level intricate puzzles were impressive, to say the least. Apple awarded it the Game of the Year in 2012. Fireproof Games promised more to the story.

Today, the game company came through with its promise and The Room Two is now available for the iPad in the App Store. It is just as impressive as its predecessor…

The Room Two picks up where the previous game left off. Without giving anything away, in the previous game, players unlocked some pretty impressive secrets. Just when you thought you were going to get to the bottom of things, the game ends with “To be continued…” 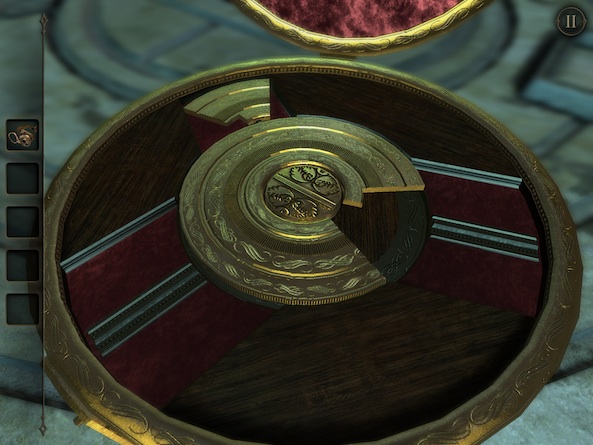 In the sequel, players have been transported to a new location with new rooms, new boxes, and plenty of new puzzles. You don’t have to play through the first game in order to understand the second. The Room Two has a story of its own and features all new puzzles.

Players start by reading a cryptic letter from someone who goes by AS. You will start by solving a few puzzles with the help of a tutorial. Then, you are on your own to discover the rest of the story.

Just like its predecessor, players must find hidden compartments, manipulated objects, use the magical spyglass, and collect items. Each puzzle features multiple layers of tasks that must be completed in order to solve. 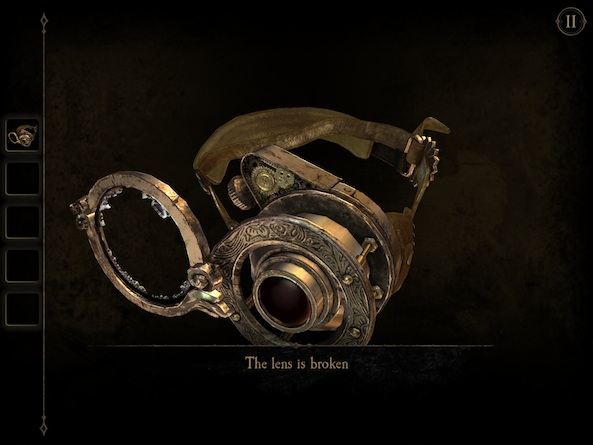 The second installment of The Room story is just a little bit creepier. While the first had plenty of hidden secrets and strange discoveries, The Room Two seems to add an element of supernatural. The soundtrack adds to the overall eeriness. When you hear a strange whisper in the background, it will make your skin crawl.

I’ve only played this game for a short time, but I can already tell that it is just as addictive as its predecessor. It is hard to put the game down once you’ve started. I have already wasted way too much work time playing it.

To celebrate the launch of the sequel, The Room is on sale for free for a limited time. If you haven’t already played it, download the first installment on your iPad for free, then buy The Room Two on the iPad for $4.99. Download it in the App Store today.

Did you play The Room? Have you been waiting for the sequel for a year like I have?