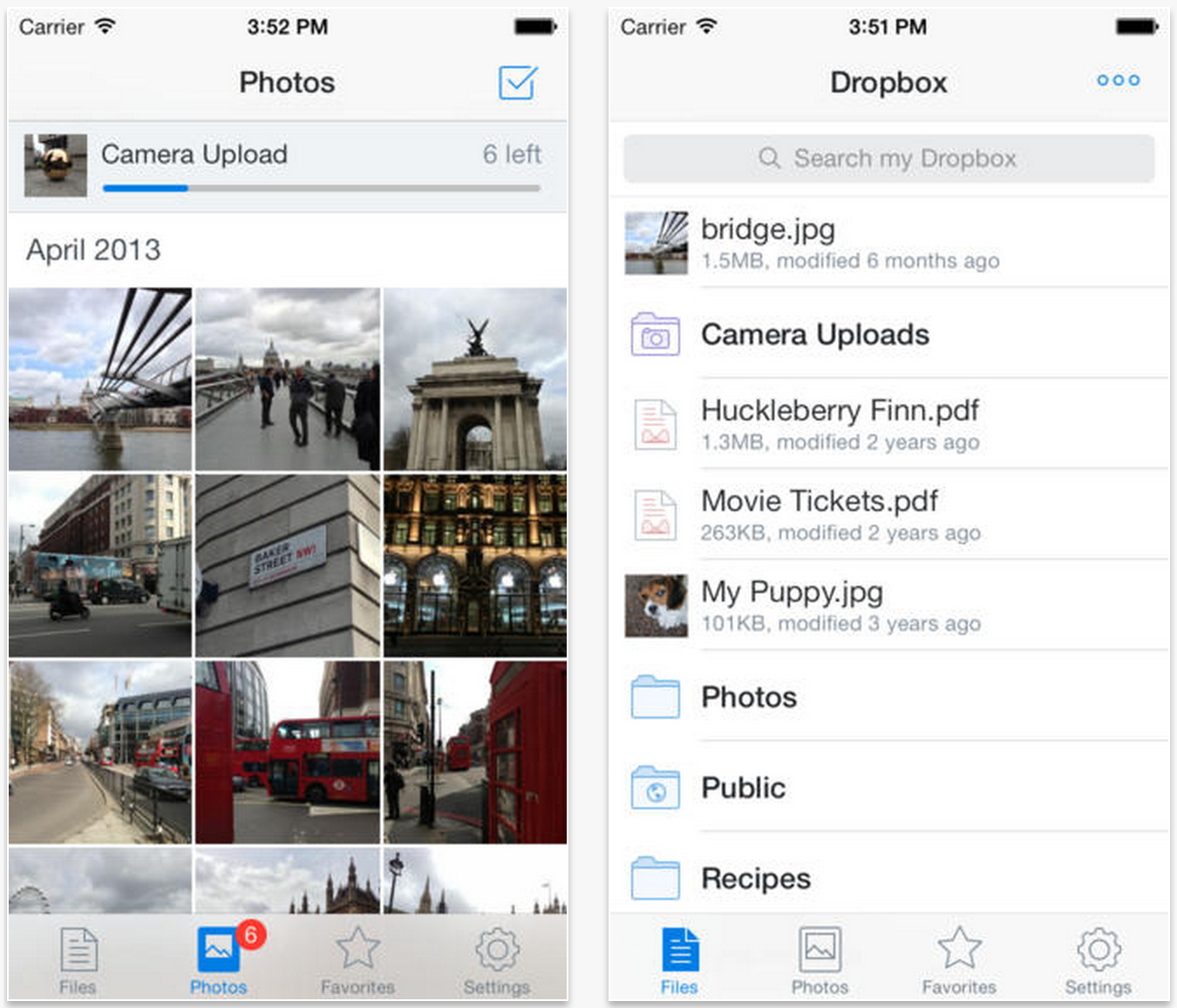 Good news for Dropbox users this afternoon. The cloud storage company has posted an update for its iOS client, bringing the app to version 3.0.2. The update includes a number of bug fixes, as well as the ability to view PDF annotations.

For those unfamiliar with the term, PDF annotations are things like notes, highlights and other edits made to a PDF document. And until now, users were not able to see these edits in Dropbox without using a 3rd party app or workaround…

Obviously, it’s not a huge update, but the new ability to view PDF notes is significant in and of itself. A quick Google search returns a number of Adobe and Dropbox support forum threads with people asking how to view annotations within the app.

Today’s update comes three weeks after Dropbox’s major 3.0 release, which added AirDrop support, speed and performance improvements and an all-new design for iOS 7. If you’d like to check it out, you can find Dropbox in the App Store for free.