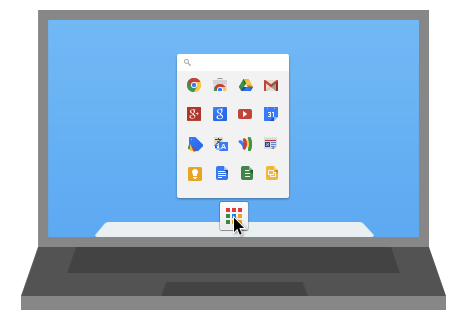 Chrome Apps may have debuted as simple website shortcuts, but Google has quickly expanded on the initial capabilities so these things now feel and behave much like rich, native apps, as opposed to your typical clunky and somewhat slow web app. Today’s Chrome Apps are packaged as native code, can work offline, access your computer’s local storage and more.

There are some really fine Chrome Apps out there that will make you question your preconceived notions of what a web app can do and now Google has created a home for them, right in your Mac’s Dock.

Introducing Chrome App Launcher which puts Chrome Apps for your desktop right in your Dock. Just click its icon and up pops a grid of all Chrome Apps that you’ve installed on your system. Read on for full details… 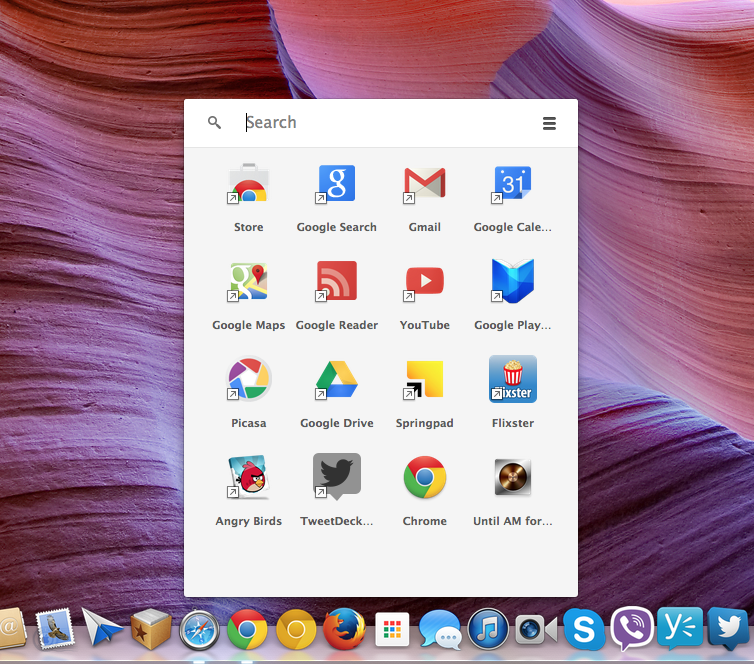 The Chrome App Launcher allows you to launch your favorite Chrome Apps right from the desktop. Chrome Apps are tied to your Google Account to save their state across platforms, providing a cohesive and synchronized experience. They also support advanced features made possible via certain APIs that are unavailable to regular web apps.

Chrome Apps work offline, update automatically and sync to any computer where you’re signed into Chrome, so you can pick up where you left off. Your Chrome Apps on Mac behave and feel just like native software.

For example, you can find your Chrome Apps in the Applications folder on the Dock. Search for apps by name in the Spotlight search—just like any other Mac program that you already use.

The full list of features supported by Chrome Apps is available here.

I recommend checking out some of the better Chrome Apps: fire up Chrome for Mac and visit the For Your Desktop section in the Chrome Web Store (it’s Google’s App Store for Chrome Apps).

Some of the better ones include read-later app Pocket, calendar app Any.DO, project management and collaboration program Smartsheet, full-fledged DJ software Until AM (depicted right below), Plex media player and lots more.

These desktop Chrome Apps all run offline and outside the browser. 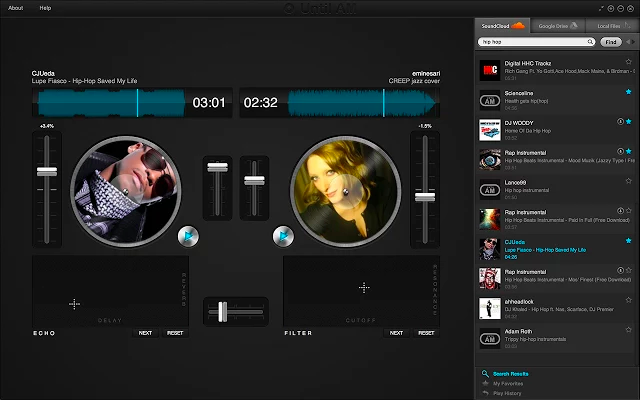 According to The Next Web, the search monster may be planning to take Chrome Apps everywhere, by giving developers the tools to take existing apps built for Chrome and wrap them to port to iOS and Android, making them available through the App Store and Play store. The steps to port web-based apps include modifying for mobile design, fixing bugs, working around limitations and testing.

This would allow Google’s developers to quickly target the world’s most popular desktop (Mac, Windows and Linux) and mobile (iOS and Android) platforms without having to re-write their Chrome Apps substantially (which are written in the primary languages of the web, meaning HTML5, CSS and JavaScript). 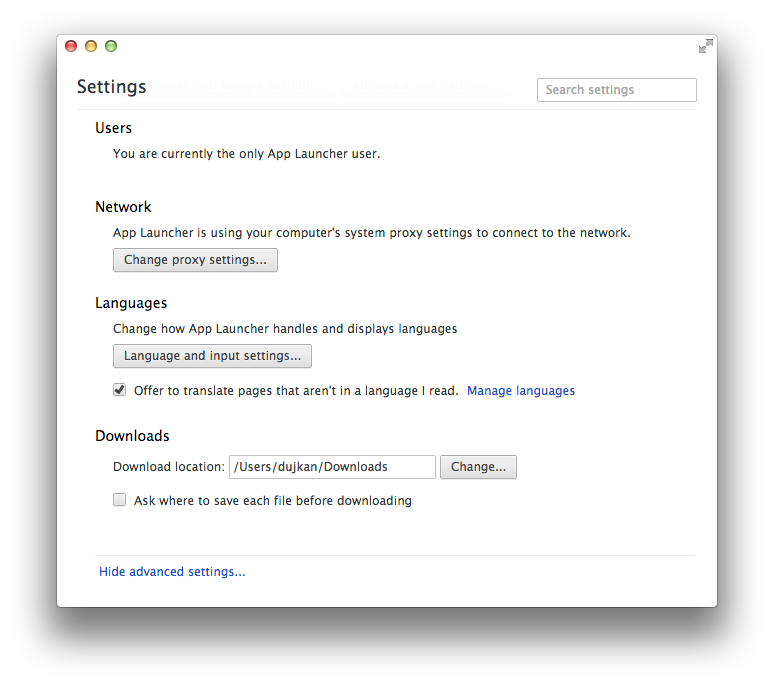 If sources are to be trusted, Google is using Apache Cordova (the open source core of PhoneGap) to put a native frame over these core web apps so that they run natively on any platform.

This could be really huge. 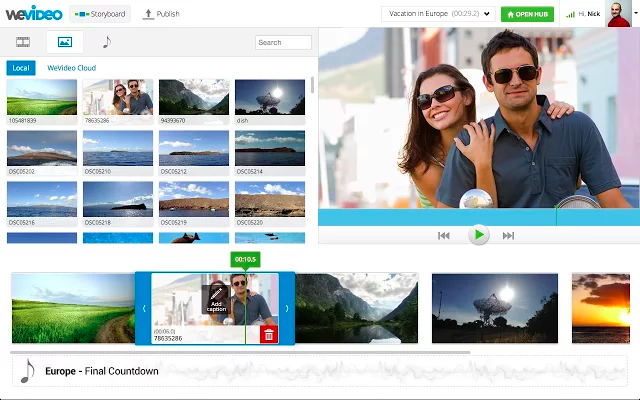 Another Chrome App, MeVideoNext, lets you edit videos. I bet you never though video editing as a web app would be possible, no?

As long as these things are snappy and run reliably on the iPhone and Android devices, who’s going to notice the difference between the real native app and its ported counterpart? The average consumer couldn’t care less about platform differences or fragmentation.

By helping developers deploy Chrome Apps across platforms without too much fuss, Google for the most part is helping turn the vision of write-once-run-everywhere mantra into a reality. To consumers, this means even more apps that look and behave consistently across platforms.

Give Chrome App Launcher a whirl and let us know how you liked it down in the comments.