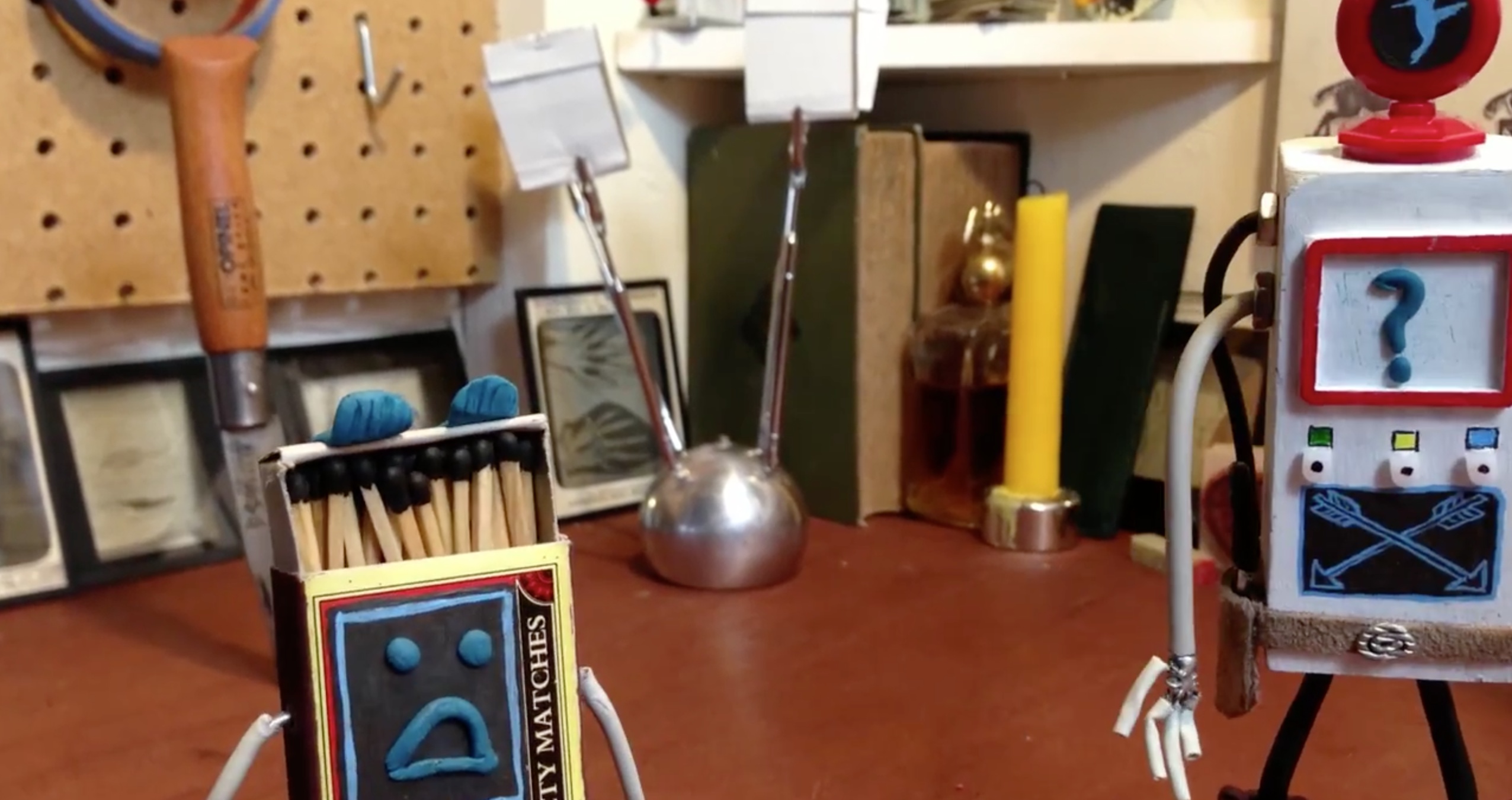 Here’s something awesome. The Grammy award-winning artist LeAnn Rimes has tasked her crew with filming the entire video for Gasoline and Matches, a single from her latest album, Spitfire, on Apple’s iPhone, the artist has confirmed.

They opted for the Apple smartphone for footage and stop-motion animation because that particular pocket camera is “easy, affordable and portable” versus your average filmmaker’s heavy gear. The result is nothing short of astonishing, as Rimes’ music video included after the break attests for itself…

Directed and filmed by Ian Padgham and produced by Darrell Brown, Ian Padgham and LeAnn Rimes, the video uses footage taken on the iPhone. Though the artist did not reveal whether the latest iPhone 5s was used or one of the earlier models, our money is on the 5s.

That’s some beautiful production design, no?

Ian Padgham, the Director and Co-Producer, told Jim Dalrymple of The Loop they first took 8,000+ pictures to produce the stop animation found in the video, which was later combined with raw footage shot on an iPhone.

“It was such a cool experience, hanging out with them and shooting their video on my iPhone,” said Padgham.

I wanted to do a scene with Rob blowing out a light for part of the song so I attached my iPhone to a stand in his back yard and filmed him do a bunch of scenes. Such a unique chance to do something different with truly wonderful artists.

Again, all footage and stop-motion has been exclusively filmed on the iPhone 5s.