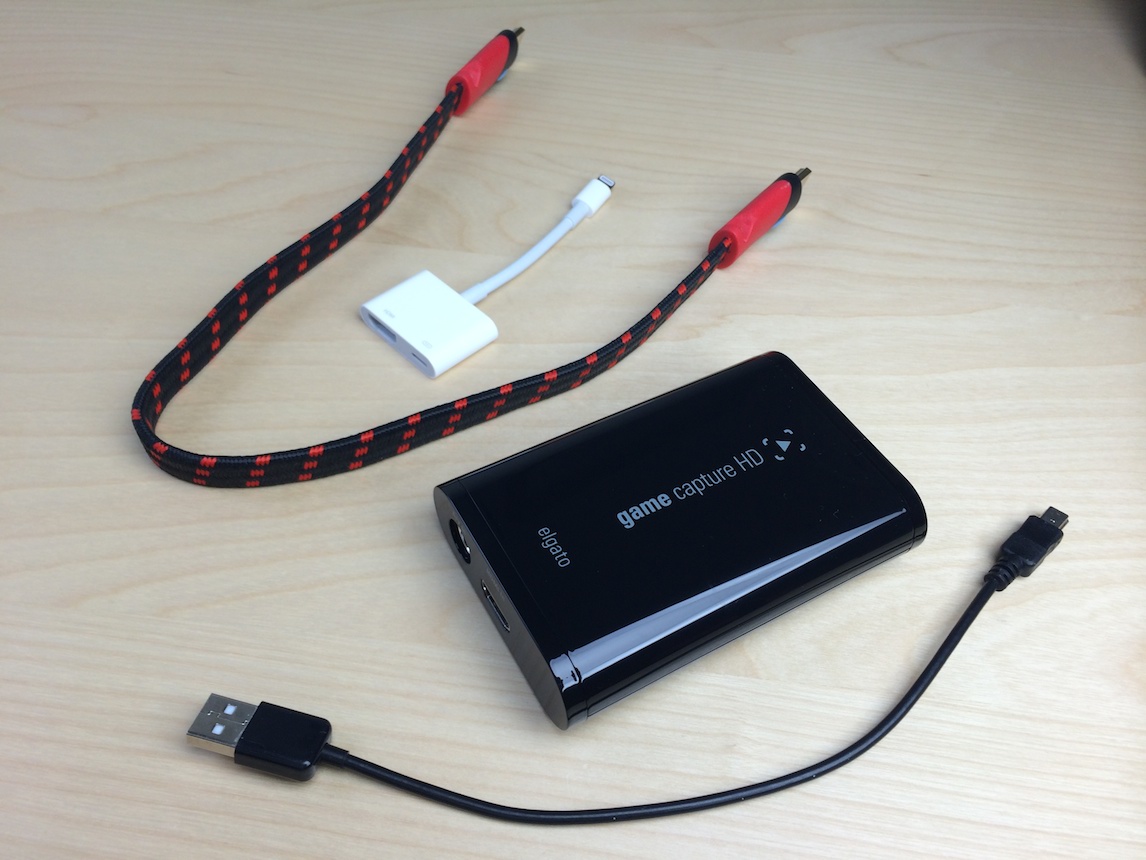 Lots of people have asked me how I go about recording footage directly from the iPad, iPhone, or iPod touch. The process is one that is simple and straightforward with the help of a couple of hardware and software tools.

From time to time I will record footage directly from an iOS device, while at other times, I like to record the screen using an external camera so that you can see my hands as I work with the device. Depending on the circumstances, I’ve been known to switch up my methods for doing so.

The bottom line is that there are times in which you should definitely go the direct feed route as opposed to recording the screen externally. As the saying goes, there are many ways to skin a cat, but the method that I’ve been using has been working quite well for me. Have a look inside as I spill the details on what makes a successful iOS device recording setup.

The first thing you’re going to need is an iOS device. I like to record from all devices, including my iPhone, iPad, and iPod touch. Although this can be done with older devices that use the 30-pin connector, in this example I’ll only be using newer devices—the iPhone 5 and above—that sport the Lightning connector. 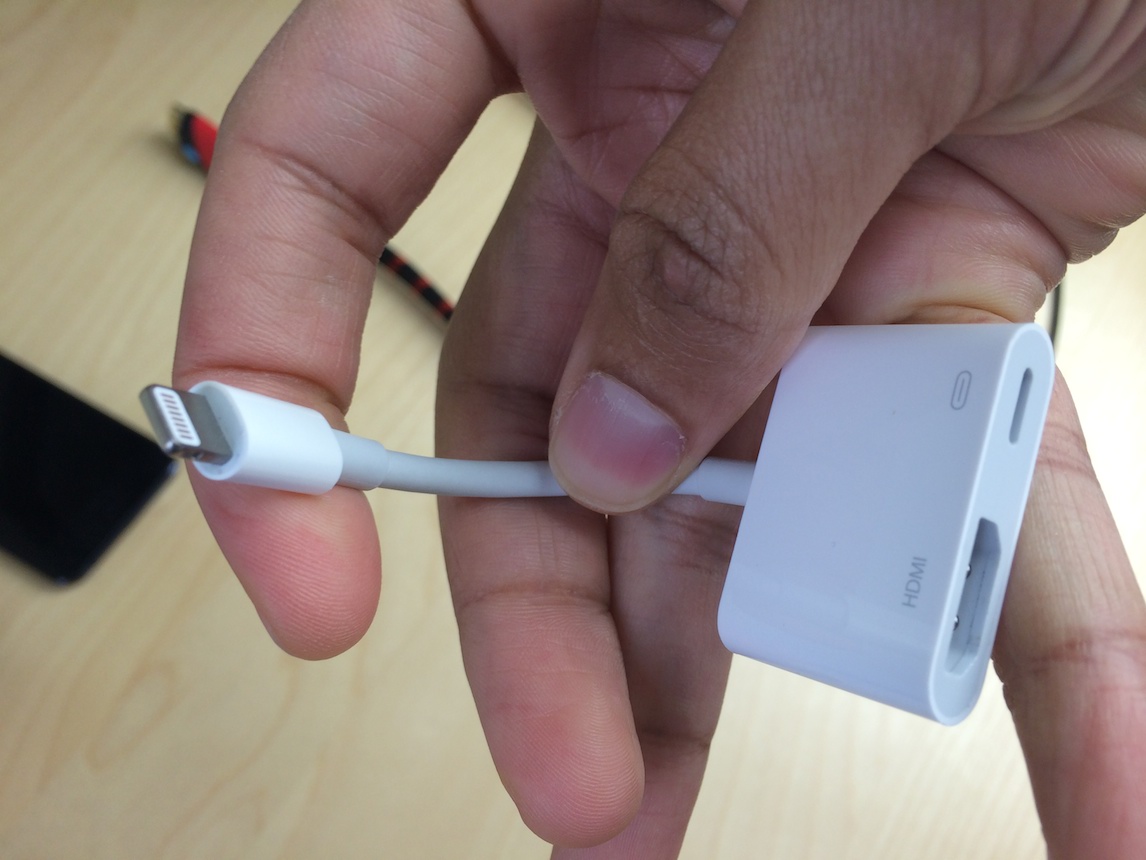 The video capture device that I use is the Game Capture HD from Elgato. Not only does this device work extremely well for capture any HDMI source, it’s also fairly inexpensive and features a pretty robust software application. The Game Capture HD is capable of capturing video up to 1080p, and features an HDMI input and A/V input for capturing video, HDMI passthrough for displaying video on an external monitor, and a USB connection for connecting to your Mac. Needless to say, this is the device that makes this whole process tick. 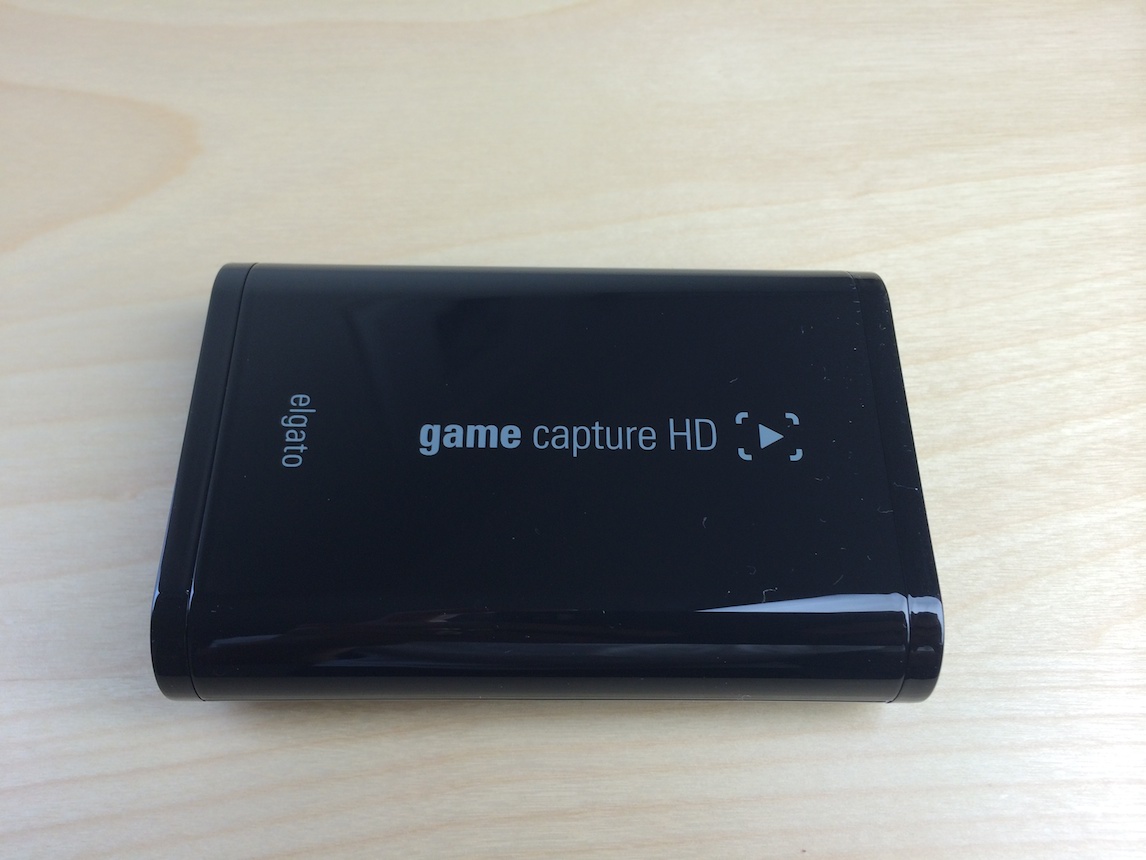 As its name states, the Game Capture HD is designed for capturing content from video game consoles like the PlayStation and Xbox, yet, it works great with any other type of non-HDCP protected video content as well. I should mention that I’ve used it to record a few Apple TV tutorials, but those are limited in scope due to the Apple TV’s implementation of HDCP. If you aren’t familiar with HDCP and what it does, I suggest reading its Wikipedia entry for more details.

According to Elgato, the Game Capture HD uses advanced hardware H.264 encoding to capture your gameplay in stunning 1080p Full HD, while at the same time, keeping the file size low. I’ve found this to be true in my experience with the device, although I wasn’t capturing gaming from a traditional console. The end-result quality of the videos captured from iOS definitely meet my standards, and will likely meet yours. There are quite a few settings to be found in the preferences for the Game Capture software, so you can play around with those a bit to create a precise capturing environment that works for you application. 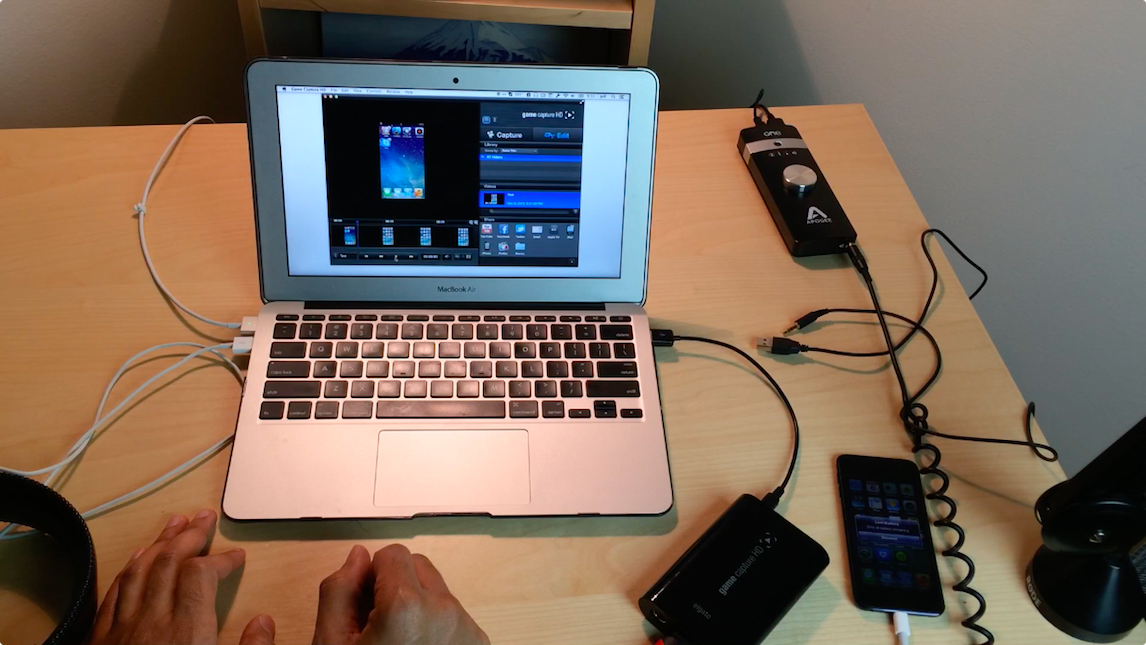 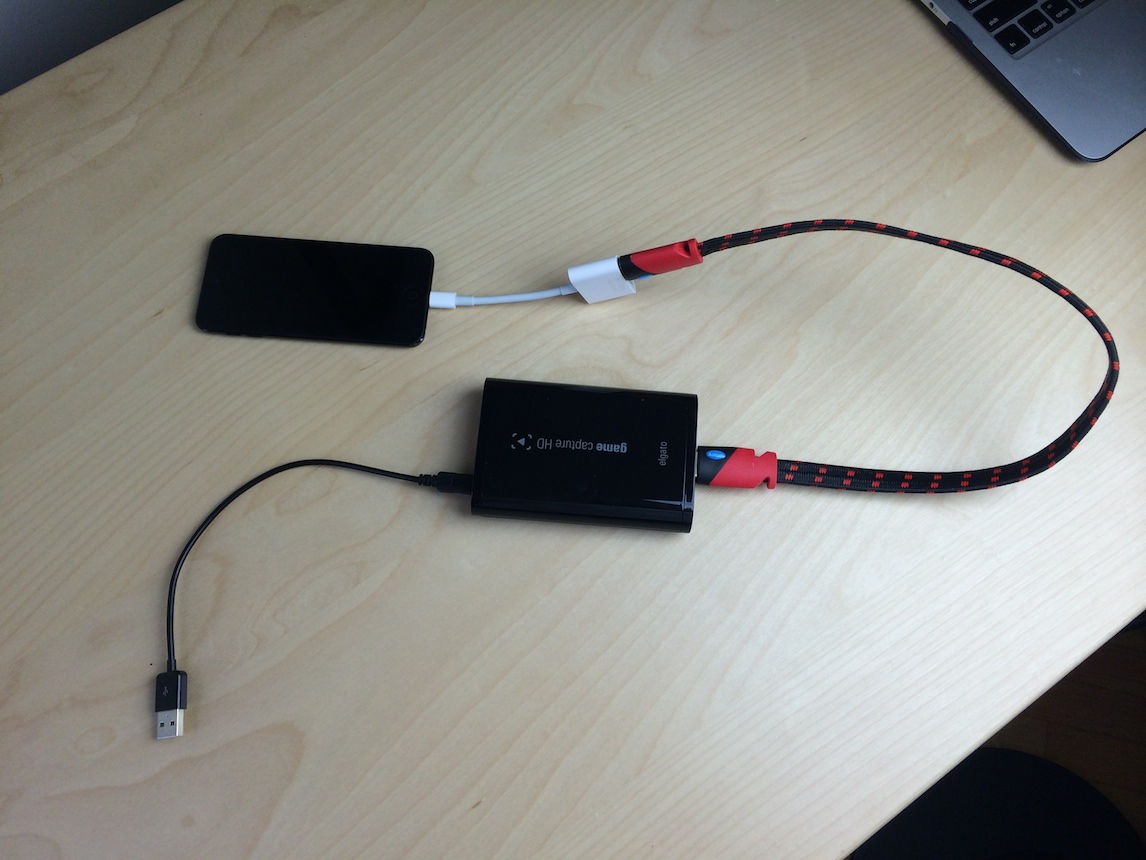 Once you have this chain setup, start the Game Capture HD software, and click the red record button. It should now start capturing the video input from your iOS device and saving the recording to a pre-designated place on your computer. It even captures input sound, which is great if you’re playing a game and want to showcase the full experience. As a matter of fact, I use this exact method for filming our We Play gaming series. 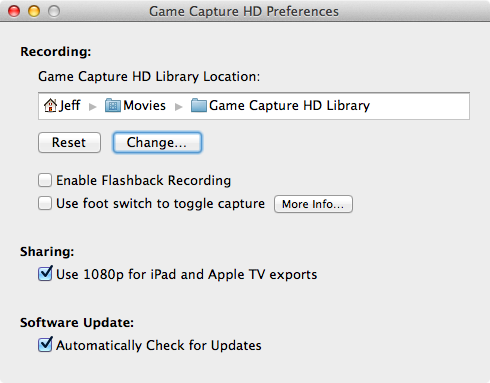 Along with basic capturing functions, the Game Capture HD software features basic editing capabilities as well. Once you edit your captured video to your liking, you then have the option of uploading the finished product directly to a service like YouTube, or for sharing via Twitter of Facebook. 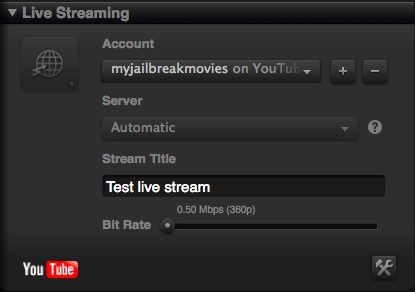 This basic setup is what I have used for quite some time now, and it is essentially fail proof. It’s cheap, requires relatively few parts, and, best of all, it just works. I highly recommend the Game Capture HD to anyone interested in bettering their iOS video authoring skills. If you’re not a Mac user, remember that the Game Capture HD works for PC users, too.