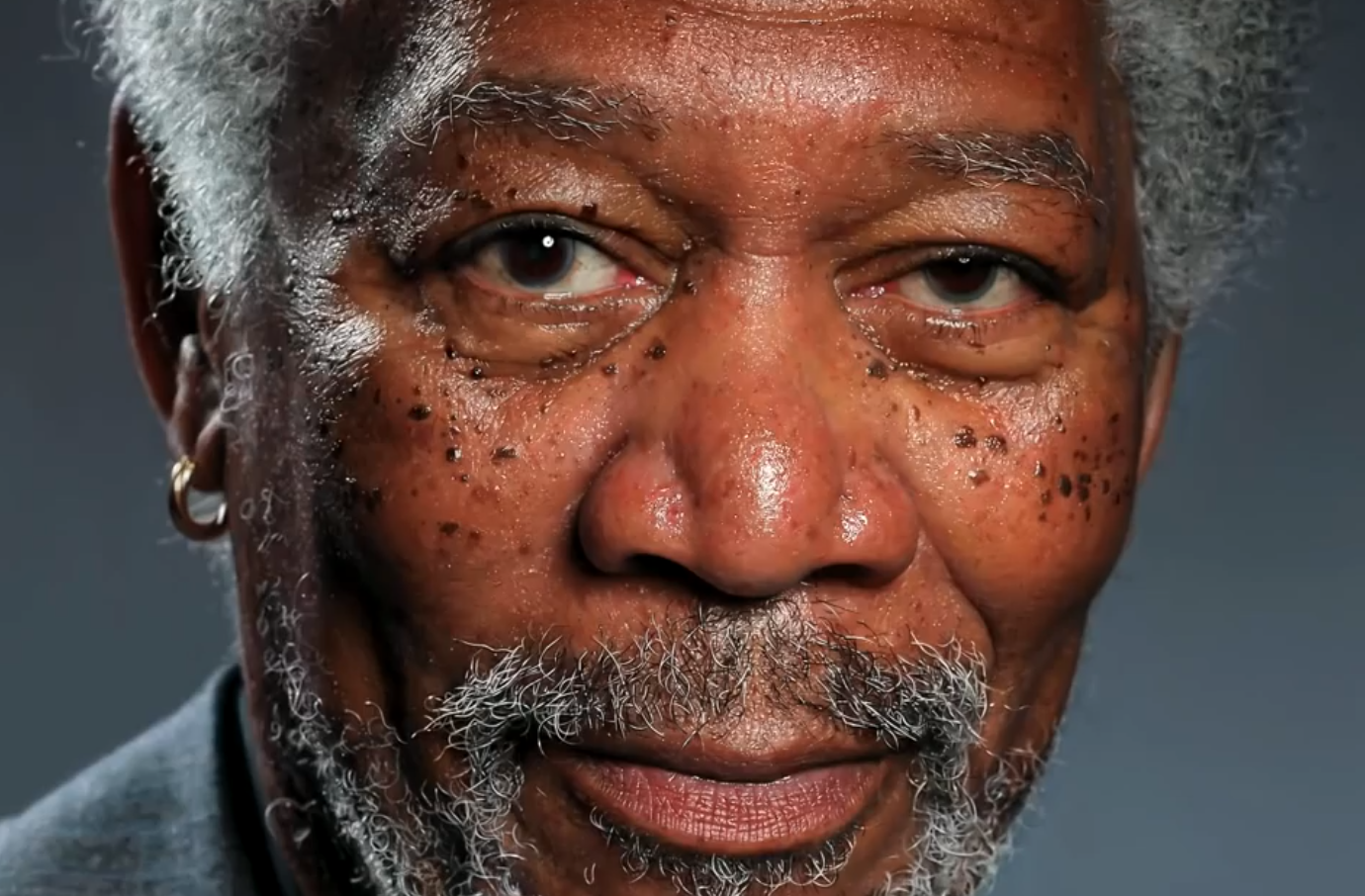 It’s believed by some folks that the iPad can only be used as a consumption tool, and isn’t capable of producing content. Well apparently no one has told artist Kyle Lambert this, as he uses the popular tablet to paint incredibly realistic celebrity portraits.

In the past he’s done celebrities like Will Smith, David Beckham and Madonna, but his latest work of art, which is easily his best, is of famous actor Morgan Freeman. The textures, the intense detail. You just have to watch this video of Lambert at work…

Lambert bills his work as the “world’s most realistic finger-painting.” The Freeman portrait consists of over 285,000 brush strokes, and took more than 200+ hours to complete, with the artist using just a finger, an iPad Air and the illustration app Procreate.

For those interested, Kyle Lambert is a UK-based visual artist that specializes in the creation of paintings and illustrations for film, television, advertising and print. And he counts Adobe, Paramount Studios and Apple among his list of high-profile clients.