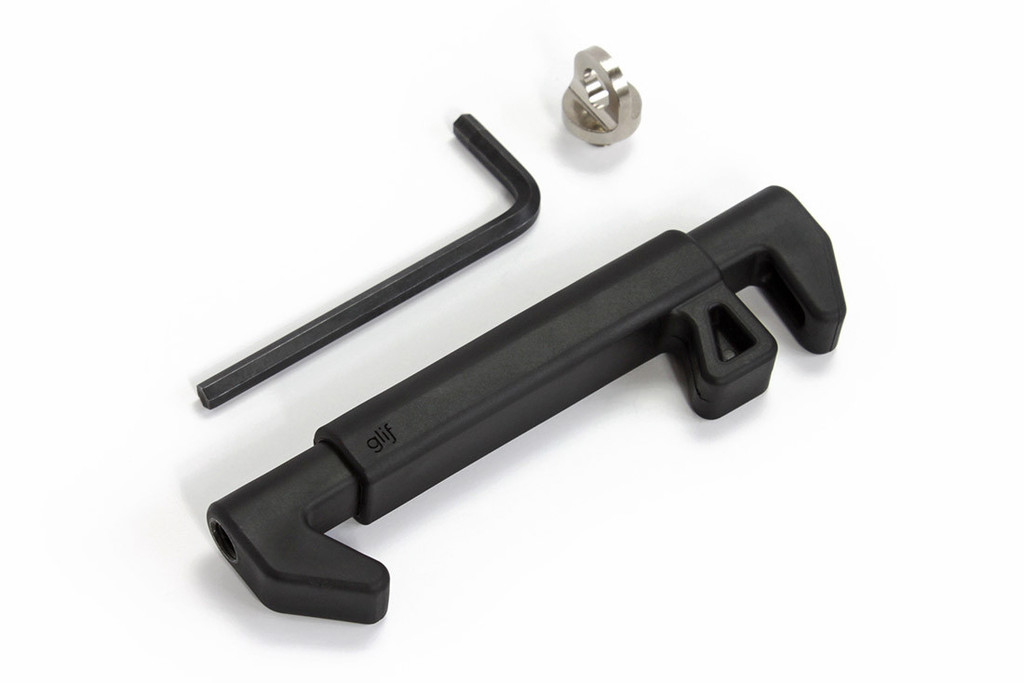 The Glif is one of my most used iPhone accessories, because it allows me to mount my iPhone 5s on a tripod to take photos and videos. It’s been an instrumental tool as I’ve navigated away from the standalone DSLR. The Glif has made taking iPhone photos so much easier.

As noted on Twitter by Matthew Panzarino, Studio Neat, the team behind the Glif, just announced a new and improved version of its tripod mount. The Glif is venturing into new territory, as it now sports adjustability that makes it work with virtually any smartphone. Studio Neat put together a video showcasing the new Glif. Have a look inside to check it out.

The new Glif includes a hex key that allows you to easily adjust it. With its newfound adjustability in tow, the Glif will work with devices between 58.4–86.4mm wide and 3.1–12.7mm thick. That’s a wide range of potential devices to support, and it should open up the Glif to a much broader range of consumers, including iPhone owners who use cases. 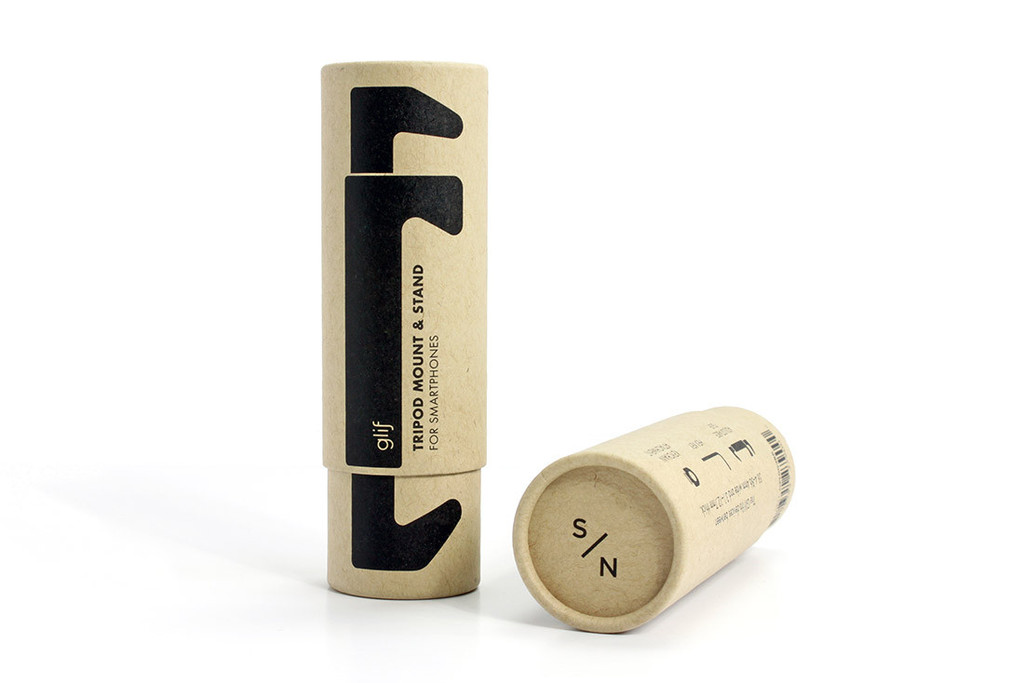 Besides working as a tripod mount, the Glif also functions as a stand. I don’t normally use mine as a stand, but as you can see in the promo video, it should work well when viewing movies, and browsing through your Twitter timeline.

The new an improved Glif can be had for $30, and ships in 1-2 weeks. International orders will ship in 3-4 weeks. If you’re someone who prefers the simplicity of the original Glif, and you don’t mind that it only works with case-less iPhones, you can still order the original via this link.

Do you own the original Glif? Tell us what do you think about the new version.