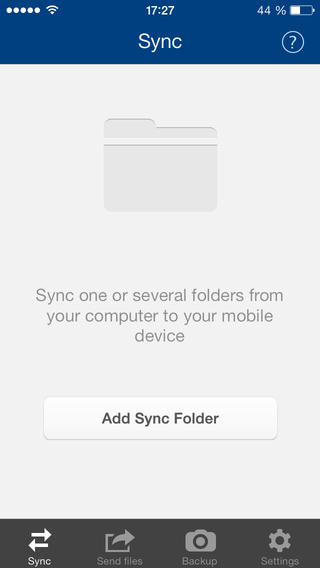 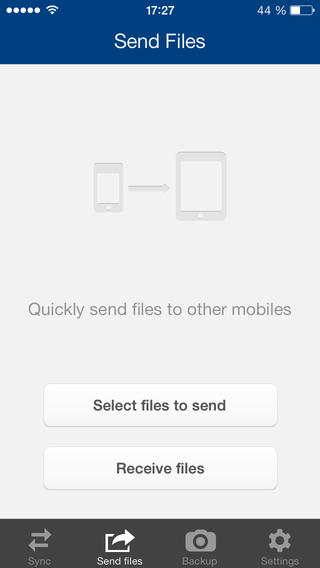 BitTorrent’s free Sync iOS app launched on the App Store in August, offering privacy freaks and NSA haters a way to securely share and sync files between devices. The software uses end-to-end encryption of everything transferred between your devices and bypasses the cloud altogether: your stuff is being moved directly between devices, using BitTorrent’s efficient P2P distribution architecture.

If you’re concerned about NSA snooping, industrial espionage or good ol’ eavesdropping, BitTorrent Sync is as robust a solution as these things get. And now, the teams has  posted a long expected update to bring the app in line with the general iOS 7 design…

In addition to iOS 7-specific design changes and compatibility features, BitTorrent Sync 1.2.29 has gone universal, which means it now has the iPad interface and runs on all your form-factor iThings natively.

Another nice-to-have: the ability to send and sync files in other apps via Sync. 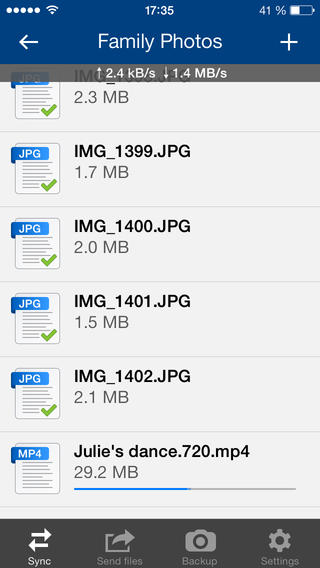 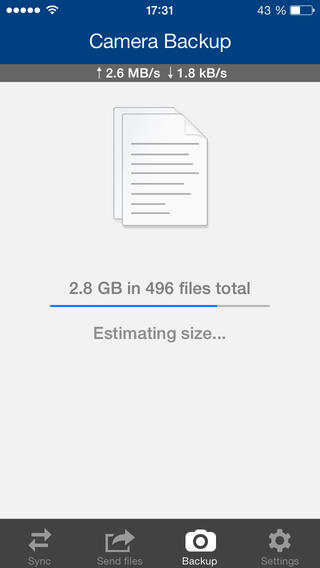 For those wondering, BitTorrent Sync never stores your data on a server in the cloud and your file transfers are encrypted and protected by private keys.

Best of all, there are no limits to how much you transfer.

BitTorrent Sync is available free on the App Store.

Have you tried BitTorrent Sync and, if so, what has your experience been like?