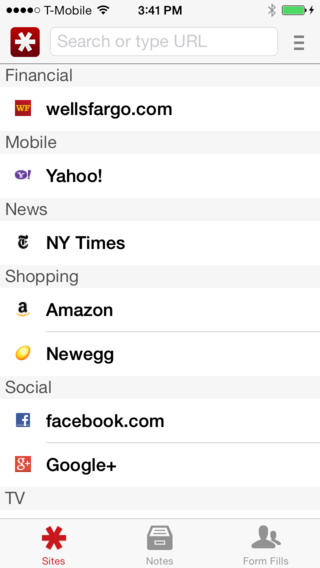 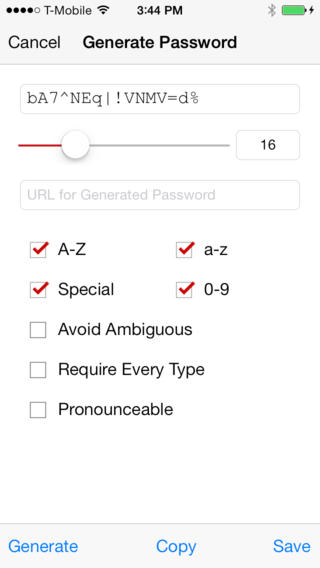 That said, I understand AgileBit’s password manager may not be everyone’s cup of tea due to its high asking price ($17.99 for the iPhone/iPad app, plus an additional $49.99 for 1Password for Mac).

The fresh coat of paint is much welcomed, as the screenies show.

In addition to the visual makeover, LastPass also has a brand new built-in browser interface which – just like 1Password – lets you securely browse websites like Facebook, eBay and PayPal with automatic password log-in, without having to switch to Safari and manually type in or copy-paste your credentials.

The enhanced browser experience now also includes multi-tab support and the ability to print via AirPrint. If you haven’t tried out LastPass yet, I wholeheartedly recommend giving it a quick whirl – chances are you’re going to fall in love with it immediately. 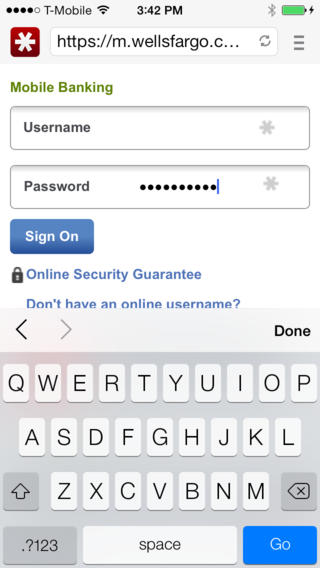 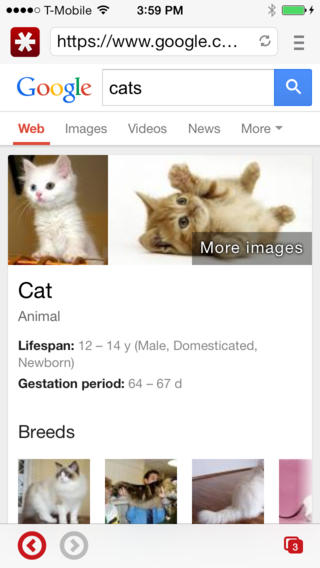 After setting up LastPass on iOS and Mac gear, your passwords will seamlessly sync between devices via a Host Proof Hosting method which the company says prevents anyone from accessing your sensitive data. You can manage all your passwords in-app, see and fill form data, generate new passwords and more.

And if you go premium for $12 per year, additional functionality gets unlocked. 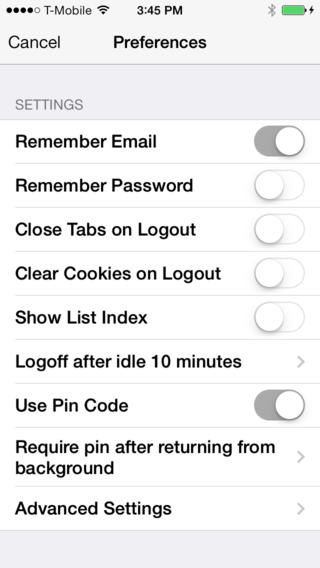 Like 1Password, there’s a browser extension though “Safari integration is not possible yet”, according to release notes.

LastPass is available free on the App Store.

The 10MB universal binary supports any iPhone, iPod touch or iPad running iOS 5 or later and is optimized for the taller screen on the iPhone 5/5s/5c.

There’s also the free LastPass Tab Browser app which combines a full-featured tab browser for the iPad with LastPass integration allowing you to manage your existing accounts and something called LastPass Wallet to manage your credit card information, jot down secure notes, capture photos, record voice clips and more.

Have you tried LastPass yet and what did you think of it?