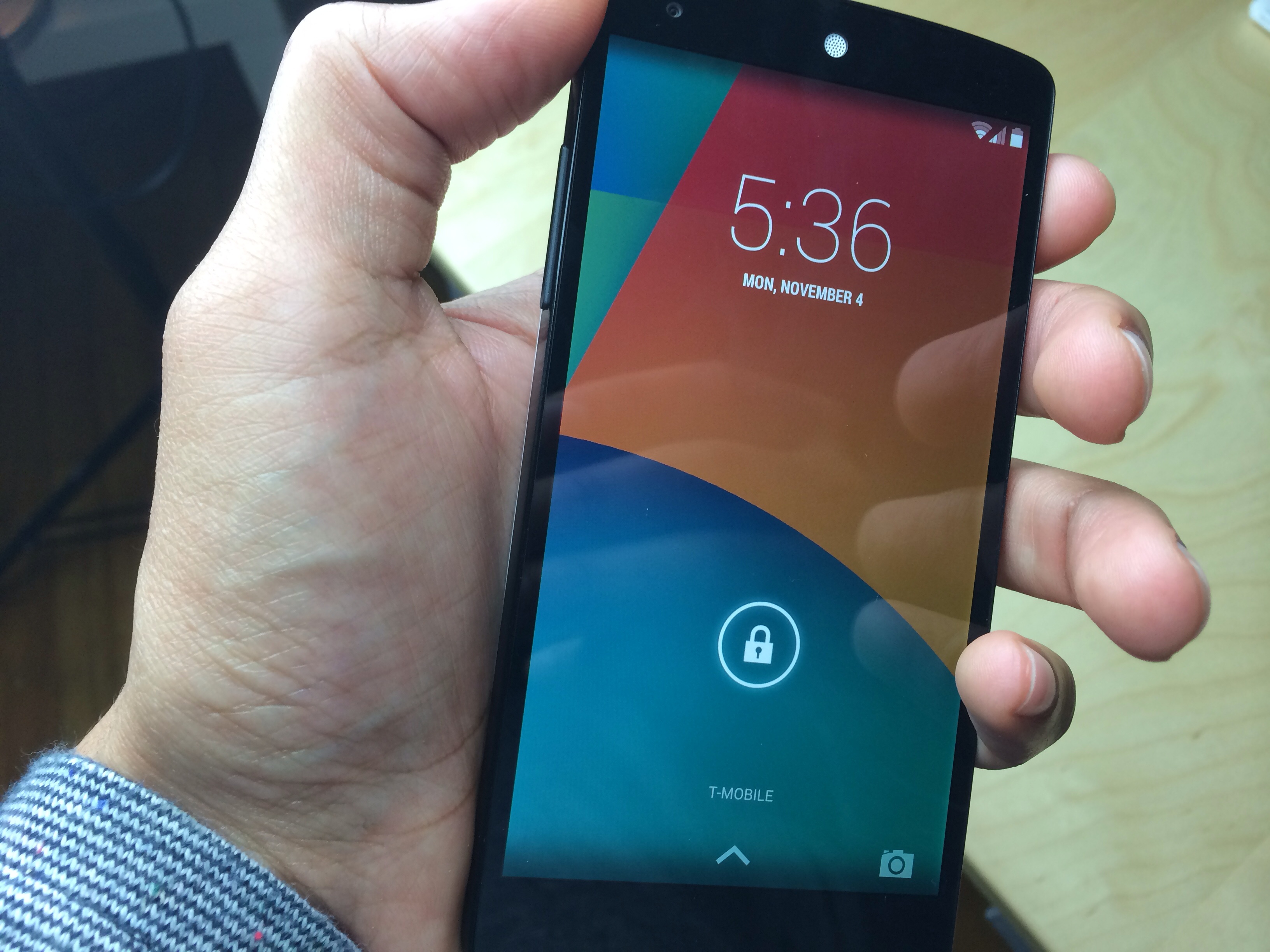 We usually don’t cover too much on the Android side of things, but every once in a while a device comes along that catches our attention. The new Nexus 5 from LG and Google is one such device.

Android has matured greatly over the last two years, and the hardware has done likewise. The Nexus 5 looked like a solid device on paper, and that has been reaffirmed by our hands-on time with the device.

The Nexus 5 is one of the first iPhone 5s competitors to hit store shelves that made us look. Check out the full unboxing video for a brief look into the phone’s form and function.

*Click the image above to see the full benchmark comparison.

We’ll have a deeper head-to-head comparison coming up, but in the meantime, this should be enough to whet your appetite.