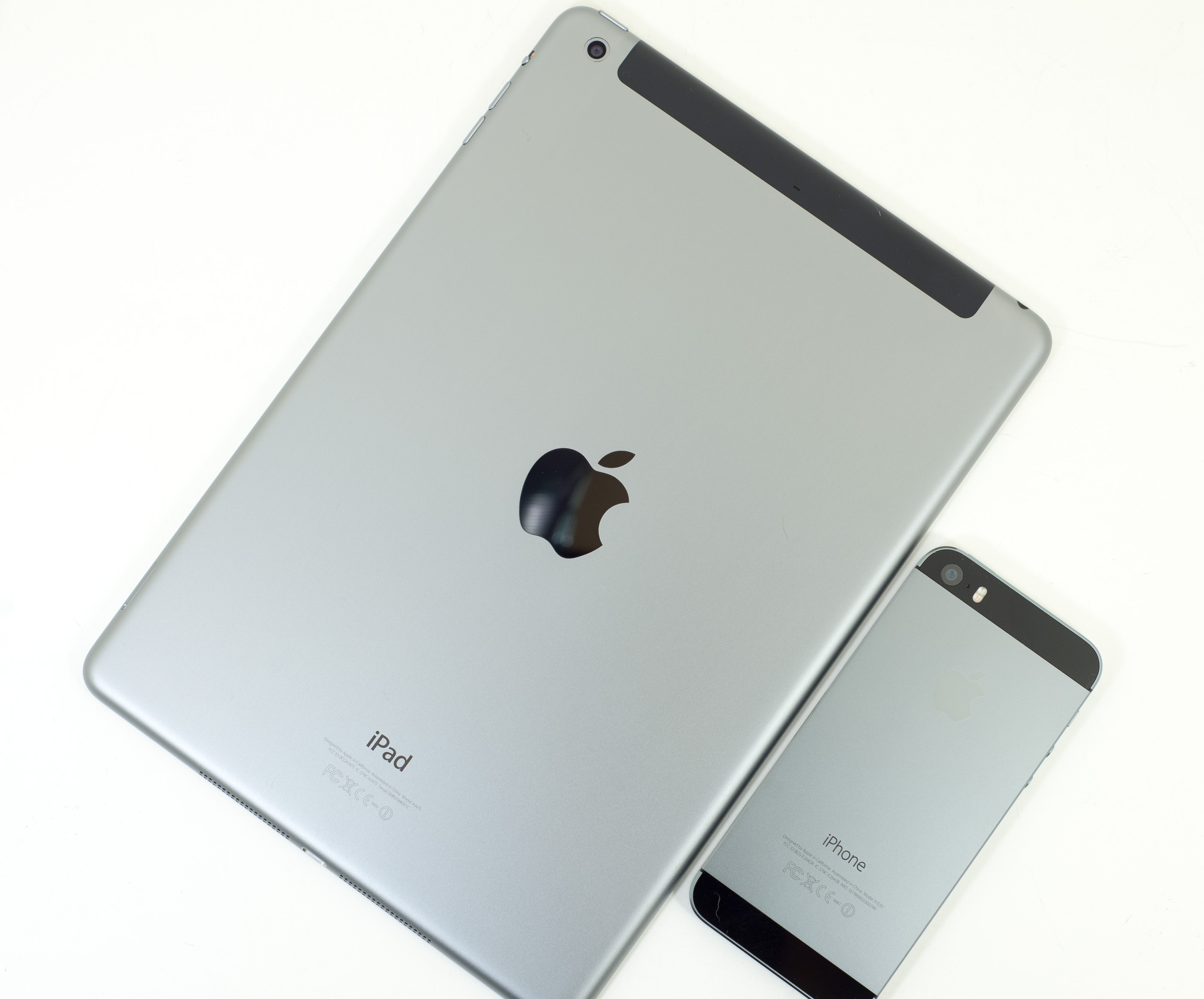 As noted by iFixit in its recent teardown, the iPad Air’s battery is noticeably smaller than its predecessor (32.9 Whr vs. 43 Whr). But thanks to the efficiency of the A7 chip and other internal mods, it still gets great battery life.

In addition to Apple’s usual claim of 10-hours of web-browsing, moving-watching, etc, a weekend test by the folks over at AnandTech shows that the newly-released tablet can still last for more than 24 hours as an LTE hotspot…

“I set the iPad Air up as a personal hotspot, wirelessly tethering it to a 13-inch MacBook Pro with Retina Display. I started a constant 100KB/s transfer on the MacBook Pro (2x the transfer rate of my iPad 3 test) and with the iPad Air’s display off I measured battery life. Last time I chose 50KB/s as it was the average transfer rate across our old WiFi web browsing battery life test, I doubled the workload to be more reflective of more strenuous demands. In reality I’d expect to see a burstier usage profile, but that’s something for me to test down the road.

A total of 24.08 hours and over 8GB of transfers later, the iPad Air finally died.”

While 24 hours falls short of the iPad 4’s performance (25+ hours, remember that the Air has a much smaller battery. Its ability to still go all day is attributed to the improvement of two process nodes on both the A7 chip and modem.

To enable the Personal Hotspot feature on your iPad Air, open the Settings app and tap Cellular > Set Up Personal Hotspot. You must have a compatible Cellular model iPad and an accompanying data plan through a wireless carrier.