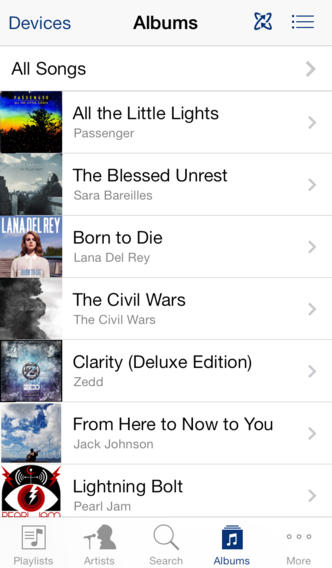 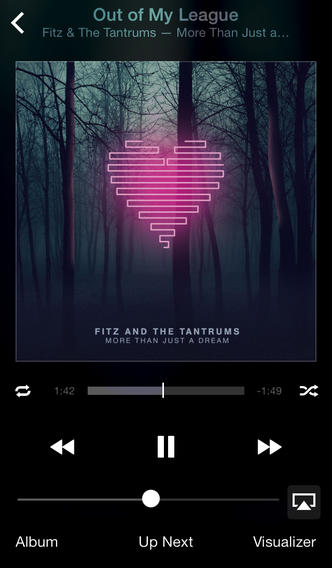 Apple has finally issued a long-expected update to its Remote app for the iPhone and iPad. Designed with the cleaner iOS 7 appearance in mind, the free universal binary download has been overhauled top to bottom for iOS 7 look and feel and aso offers compatibility fixes for iTunes 11.1, but no new feature additions.

With the Remote app, users can control their desktop iTunes and the $99 Apple TV using their iPhone, iPod touch or iPad devices, from without having to use Apple’s aluminum Remote for prolonged text entry, for example…

Remote is designed to be in perfect sync with the new iTunes. It is simpler, easier, and gives you new ways to browse your library and see upcoming songs with Up Next. With just a few taps on your iPad, iPhone or iPod touch, you can add new songs to hear them next from iTunes on a Mac or PC, or an Apple TV. Choose playlists, songs, and albums as if you were in front of your computer or Apple TV.

Or play them from iCloud with iTunes Match on Apple TV. Change a song, pick a playlist, or browse your entire library from anywhere in your home. Control your Apple TV with the flick of your finger or use the keyboard to quickly tap out a title instead of clicking letters on the Apple TV screen.

Remote 4.0 for iOS (kudos to iDownloadBlog reader Damian!), among other improvements, includes the new iOS 7 look and feel and the flattened app icon.

In addition to the overhaul, this version of Remote adds support for iTunes 11.1. 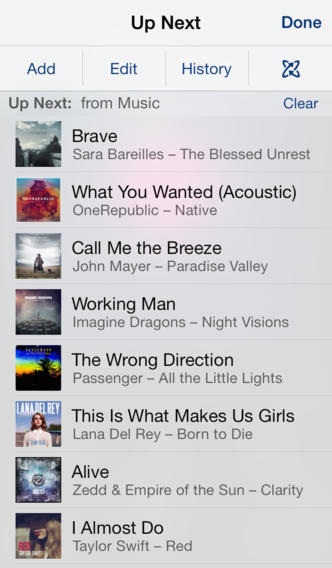 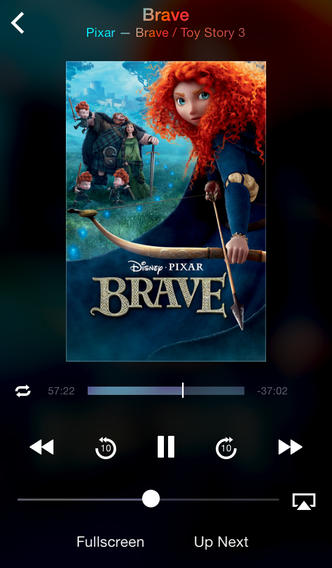 This is what the new remote functionality for your Apple TV looks like. 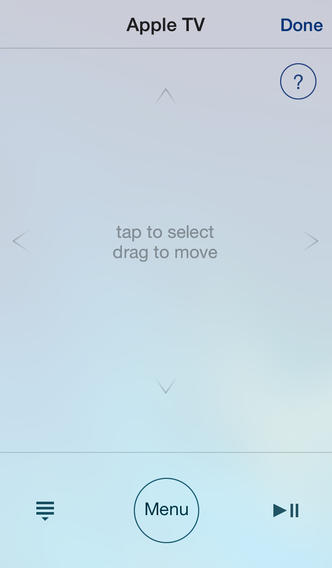 The redesigned app supports all form-factor iOS devices natively and requires an iOS device running iOS 7.0 or later. Apple has yet to refresh its iBooks, Find My Friends and iTunes U apps with a skeuomorphic-free appearance.

Remote is free to download from the App Store.