Well they’ve done it again. The folks that revolutionized ultra-portable USB charging cables with the ChargeCard are back with an all-new, and [perhaps] even more convenient iOS device accessory called the ChargeKey.

As the name insinuates, the ChargeKey is essentially a Lightning-to-USB cable reduced down to the size of a house key. And its small size enables you to attach it to your car/house keys, ensuring that it’s always nearby… 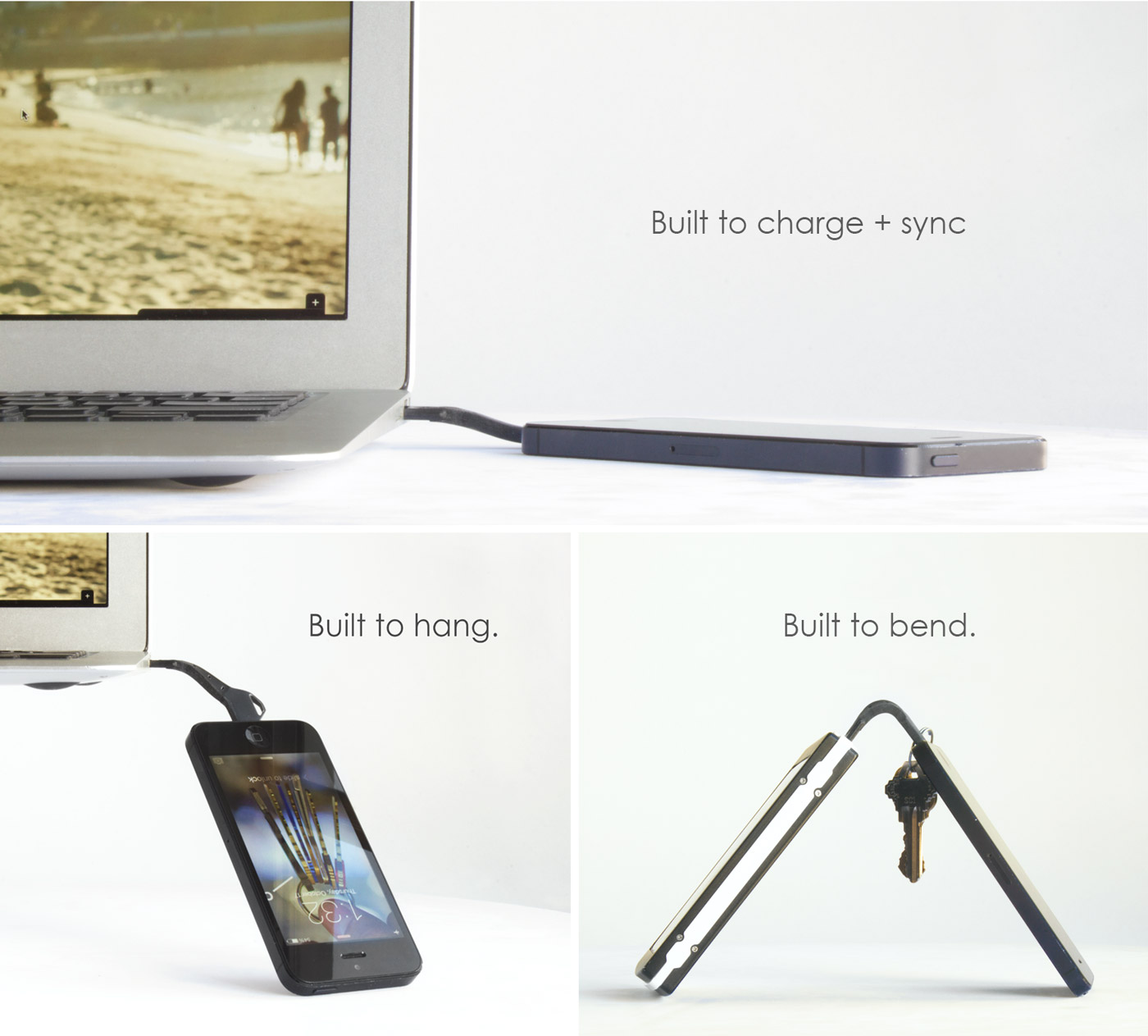 This thing is about as small as it could possibly be while maintaining functionality. It’s just a little over 2 and a half inches long, and about 3mm thin—which is less than half as thick as Apple’s official Lightning-to-USB cable.

But despite its small size, the ChargeKey is still very capable. It works for all current Lightning devices—the iPhone, iPad and iPod touch—and it supports USB 2.0 syncing. And it’s capable of facilitating charging at 3.1 amps.

By now you’ve probably figured out that the ChargeKey isn’t an actual product yet. Nomad, the team behind the product, has taken to Indiegogo to raise production money, and unsurprisingly, it’s already passed its $50k goal.

You can still get in on the ground floor though. A pledge of as low as $20 will get you on the pre-order list for either a Lightning or Android (yes, it comes in MicroUSB) cable, and they’re expected to start shipping in December.

Update: we’ve asked Nomad for clarification on whether or not the ChargeKey is MFi-certified, and we’ll update this post when we get a response.

So, what do you think of the ChargeKey?