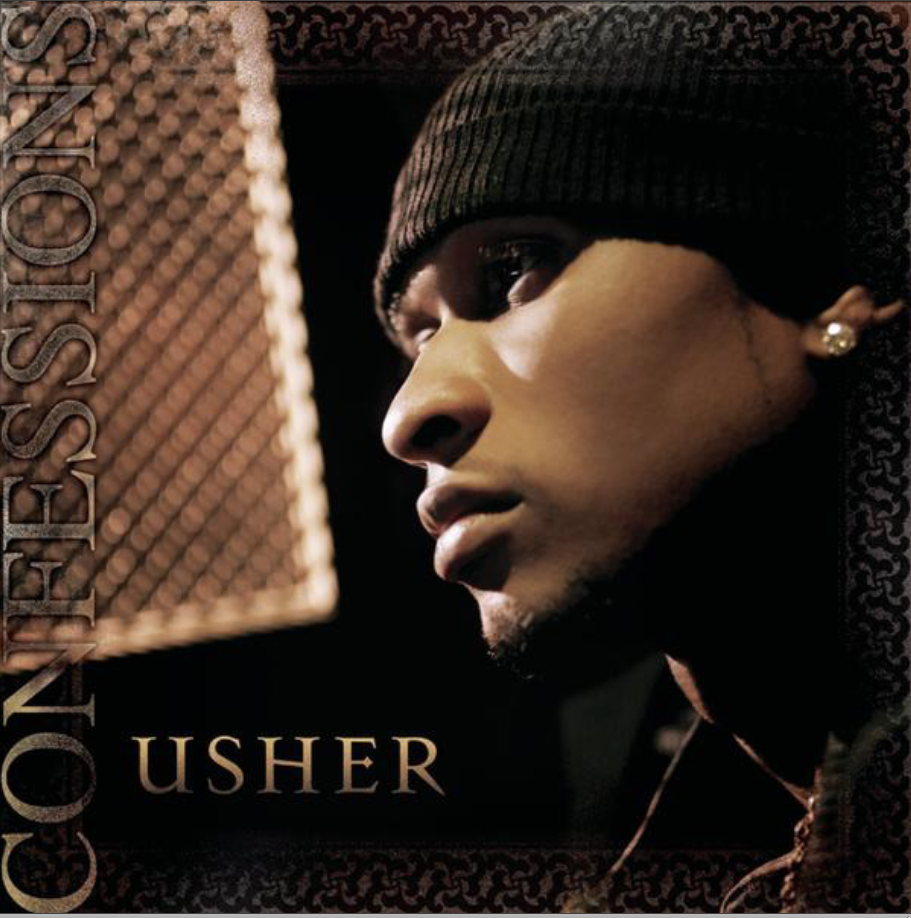 If you’ve been listening to Let’s Talk Jailbreak, you know that I’ve been going through a bit of a metamorphosis as of late. I’ve gotten rid of a lot of excess in the name of simplifying and streamlining my life. Sebastien and Cody like to make fun of me because of that, but it is deserved when you consider how I’ve waffled back and forth.

My 64GB iPad mini was one of the casualties of my downsizing efforts. I convinced myself that owning just one iOS device made life a lot simpler. I still believe that managing multiple devices is a bit of a pain, but I’ve decided to go ahead and take the plunge again.

Oddly enough, T-Mobile is a primary driving force behind my reasoning. Magenta’s new “un-carrier” movement is seeking to shake up the wireless carrier industry in the US, and it’s hard not to root in favor of its noble efforts. 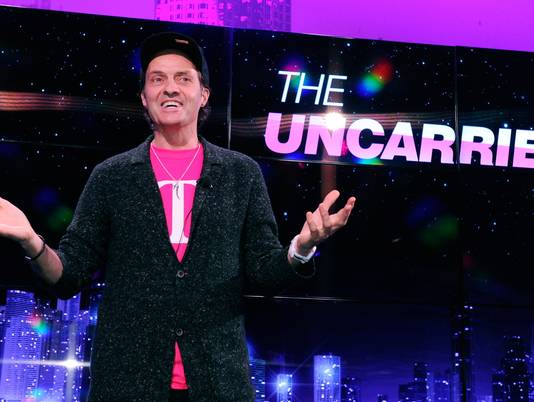 T-Mobile is doing something relatively unheard of in the wireless industry: it’s giving its users interest free loans towards the purchase of a brand new iPad. For a brand new 16GB iPad, you’ll pay $0 down and $26.25 every month for two years. Doing that math, you can quickly conclude that at 26.25 x 24 months of the agreement, you’re sitting at $630, which just happens to be the price of a brand new 16GB cellular iPad.

As if an interest free loan for a new iPad wasn’t enough of a lure, T-Mobile is offering customers 200MB of data every month for the life of the device, even if you up and leave. In contrast, AT&T charges $15 a month for 200MB of data. Valued at AT&T’s current rate, that’s $360 (15 x 24) worth or free data that T-Mobile’s giving to its customers!

The size and weight of the new iPad Air is hard to dismiss. It’s significantly lighter than the behemoth it replaces, and it’s much more svelte this time around as well. In contrast, the iPad mini has actually picked up some weight, even if many do deem it to be negligible.

These points, coupled with the fact that there’s still no solid release date for the iPad mini with Retina Display, makes the decision all the easier. But either tablet is still a good deal when you combine it with T-Mobile’s new initiative. As much as I’ve complained and ragged on wireless carriers over the past few years, I think I owe it to T-Mobile to at least show interest in its efforts to break the mold on the good ol’ boy system that’s been in place for so long.

I love my 11″ MacBook air, but I’ll be the first to admit that its screen is absolutely horrendous when it comes to long form reading. It has turrible viewing angles, and uneven contrast. It’s really a mess when it comes to reading. But for everything else, from writing, to video editing, to designing — it’s absolutely fantastic. The main area it stinks in is reading, and that’s where the full sized iPad comes into play. I’m looking forward to kicking back on the couch and reading a long article, sans any of the arm fatigue issues that plagued earlier models.

There are, of course, other reasons why I’ve decided to go back on my decision. I’ll be discussing those on the next episode of Let’s Talk Jailbreak. Until then, feel free to go ahead and laugh. I deserve it.