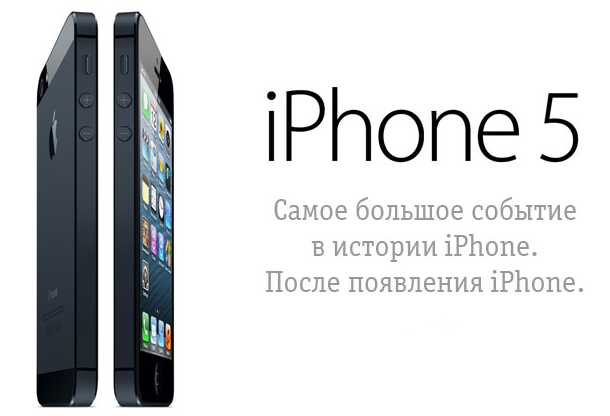 Two of the three Russian carriers that dropped the iPhone in 2012 now want it back. MTS and Vimplecom announced Tuesday they will begin selling Apple’s new iPhone 5c and iPhone 5s starting Friday.

Vimplecom (which owns Russia’s No. 3 carrier Beeline) said it signed a contract with Apple for the new handsets. MTS, on the other hand, will use a distributor to get the smartphones. Both Vimplecom and MTS stopped iPhone sales last year, complaining Apple’s stringent contracts created “harsh conditions”…

Along with fellow carrier Megafon, the three service providers account for 82 percent of mobile subscribers in Russia.

“The operators were deterred by the fact that Russia does not allow subsidies for handsets, making the phones too expensive for the average customer,” Reuters reported. Apple also “required the carriers to guarantee certain sales volumes and marketing support,” adds the news service, citing market sources.

Tuesday, Vimpel announced it had signed a contract with Apple, but did not provide details. When Vimplecom left the iPhone stable, it reportedly inked a deal with Samsung to sell the South Korean firm’s family of Galaxy phones.

Apple may have offered some concessions, given that the pull-out by Vimplecom’s Beeline, as well as MTS and Megafon left Apple without a major carrier partner in the BRIC country. 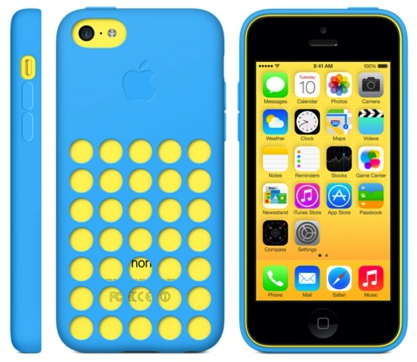 In August, top Apple executives reportedly met with Russian retailers and resellers, hoping to patch over any problems. Many both inside and outside Russia believe Apple dropped the ball. MTS believes as of the first half of 2013 Apple owned just 8.7 percent of the market comprised of 143 million people.

Over the summer, Apple has taken several steps to increase its presence in Russia, reducing its reliance on third-party retailers and resellers. The Cupertino, California company in June opened its first web store to sell iPhones and iPad online.

As well, Apple created its own distribution system, named ‘Apple Rus,’ along with unveiling an iTunes store. The only missing piece: a physical Apple store in Russia. 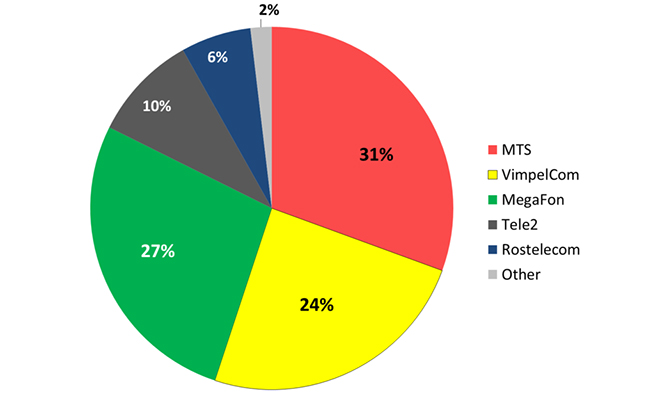 While no details are available for just why Russian carriers are warming to iPhones again, we can surmise Apple’s experiments with various payment plans and discounts in India may be paying off.

The push in Russia only highlights Apple’s efforts elsewhere in Brazil, India and China. Such BRIC nations are part of the emerging markets that likely are the future growth for Apple products.

No doubt we will hear more about how the iPhone 5c is welcomed in Russia, along with other tactics the iPhone maker has up its sleeve. We will also get a better sense of overall iPhone performance after Apple posts its September quarter earnings next Monday, October 28.